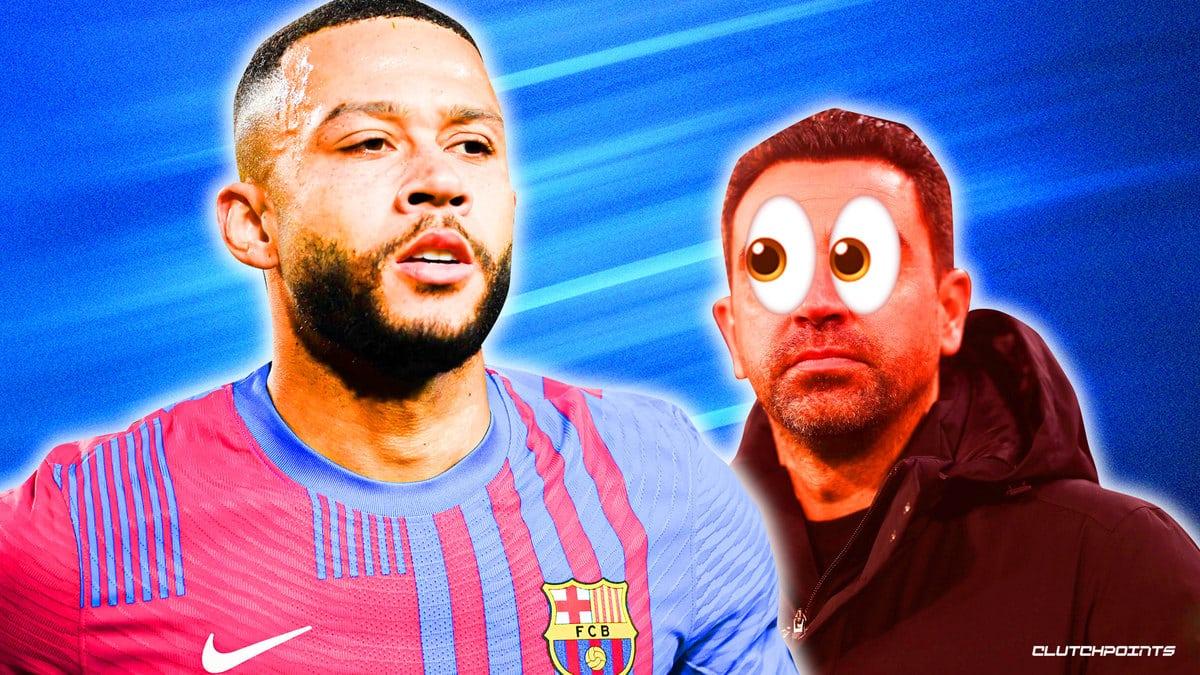 As Barcelona is planning to offload multiple players over the upcoming summer transfer window, Memphis Depay could be among those who may stay put in the end.

According to Sport, Barca is open to offers for Depay, which comes as he has a mere one season remaining on his contract. However, if Barca does not end up finding a suitor for him in the coming months, the club plans to come to terms with him on a two-year extension deal.

In essence, Barca does not aspire to have Depay play the upcoming season on the final year of his contract, as he would then be eligible to leave the side as a free agent next year.

On Depay’s part, he aspires to remain on at Barca. The report further added that the Dutch international has notified his representatives that he prefers to not part ways with the Catalan side over the summer window.

More so, Depay is willing to “accept the challenge” of earning playing time minutes next year in the case that Bayern Munich forward Robert Lewandowski joins Barca.

Sport also noted that Arsenal is “interested” in the veteran Dutch forward, although the club has not gone all out to bring him back to the Premier League. 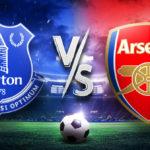 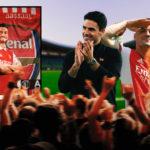 Depay finished his debut campaign at Barca leading the side in goals in La Liga play with 12. He then went on to log four total goal contributions with the Netherlands national team over its recent four-game UEFA Nations League group stage schedule.

A crucial transfer window awaits Barcelona in the coming weeks.