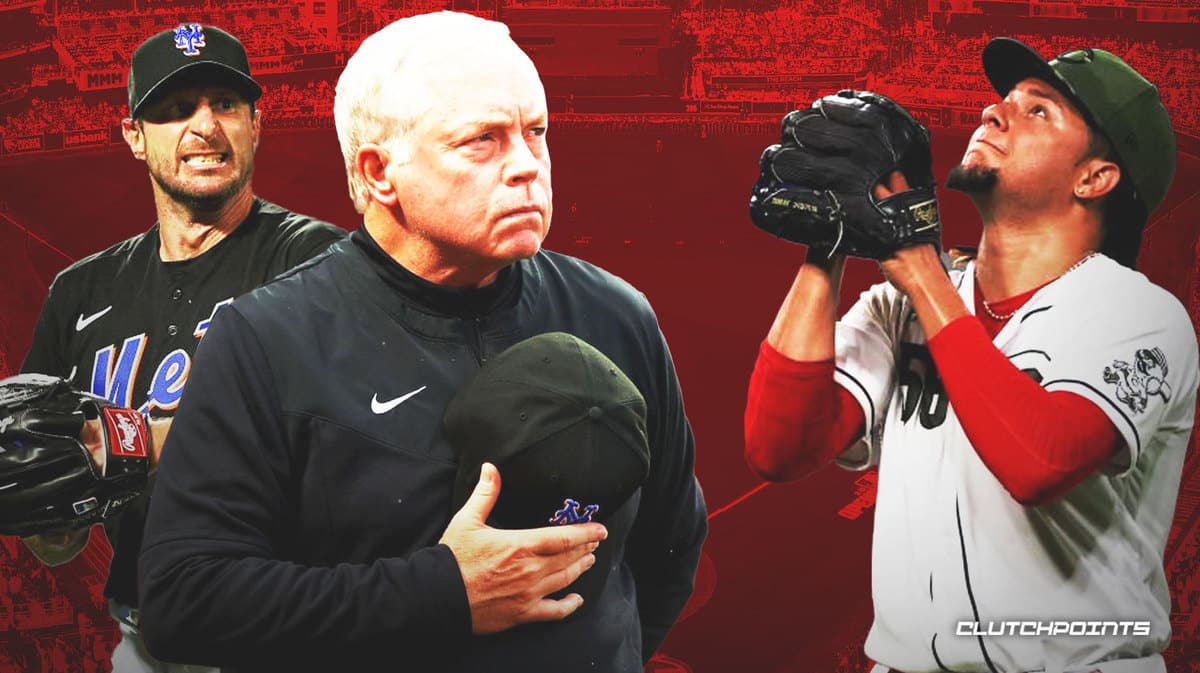 The MLB trade deadline is still over a month away, but the New York Mets already have one player in mind whom they aspire to acquire.

According to the New York Post’s Jon Heyman, the Mets are among the teams showing an “early interest” in Cincinnati Reds starting pitcher Luis Castillo.

Heyman further adds that both the Minnesota Twins and San Diego Padres “also are in” on the veteran right-hander pitcher. Overall, Castillo “should” draw intrigue from “every contender” ahead of the trade deadline.

Castillo’s name has been in the trade rumor mill for much of the past year. For one, the Los Angeles Angels were linked with him over the offseason.

Even as the Reds decided to part ways with multiple players who shined for them in their 83-win campaign last year, they still opted to keep the one-time All-Star on the roster. This came as Reds general manager Nick Krall noted ahead of the season that he does not “see” the team deciding to ship him.

The Mets’ reported interest in Castillo comes as their starting rotation has been decimated by injuries over the opening half of the season. At the least, Max Scherzer (strained oblique) and Jacob deGrom (stress reaction in right scapula) could make their respective returns to action in the coming weeks.

Castillo has so far logged nine starts this year, where he has posted a 3.71 ERA in 51.0 innings pitched. He currently has a mere one more season remaining on his contract, as he is set to be arbitration-eligible for the 2023 campaign. 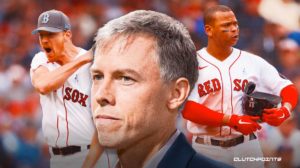