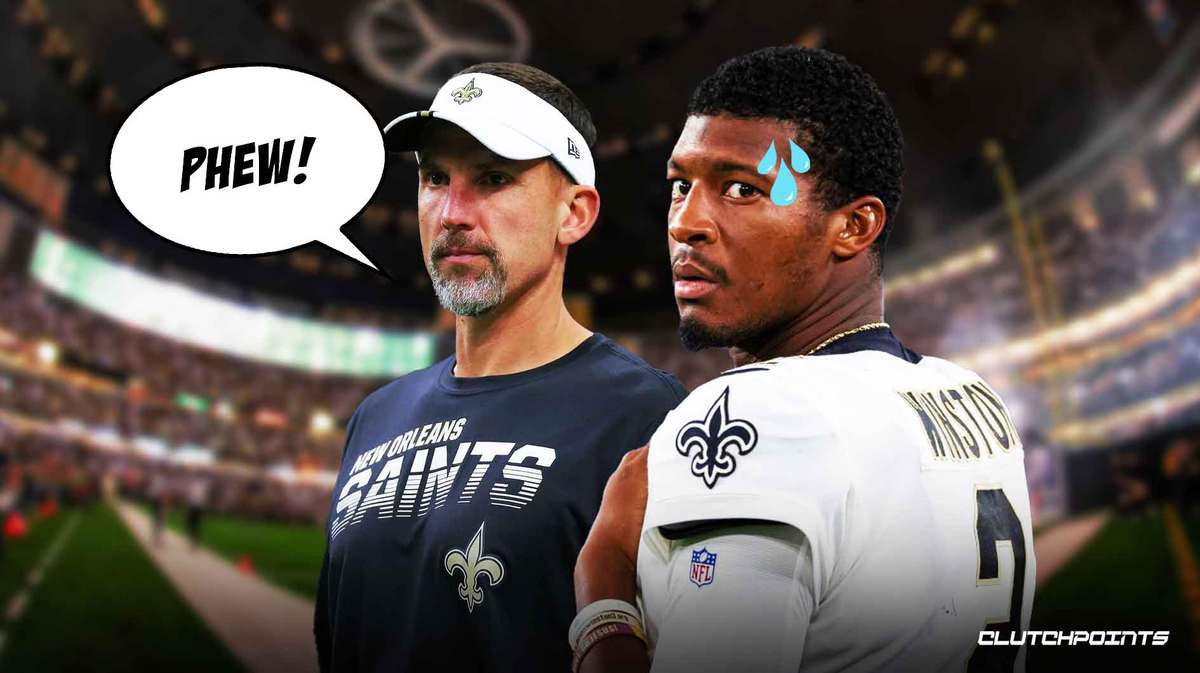 New Orleans Saints quarterback Jameis Winston missed more than half of last season after tearing his ACL in Week 8. He’s been taking it slow in training camp this summer, but on Monday, Winston was handed another injury scare as he ended up spraining his foot. Thankfully though, it’s not expected to be serious and the team will be cautious and keep him out for the preseason opener.

Saints coach Dennis Allen said Jameis Winston sprained his right foot, is “day to day” and they don’t feel it’s anything significant. But he won’t play in the preseason opener.

The Saints definitely dodged a bullet. Jameis Winston is such an important part of their plans in 2022 and without him, it’d be hard to imagine this team getting back to the playoffs with Andy Dalton and Ian Book leading the offense.

Winston was playing very well last season before the knee injury. He threw for 14 touchdowns and over 1,100 yards in just seven games. If he stayed healthy, there’s a very good chance the Saints would’ve been playing postseason football. They only just missed out sans Winston, anyway.

To be honest, even if Winston didn’t injure his foot, the Saints probably bench him for their preseason game this weekend. After all, he’s only nine months removed from ACL surgery. Although Jameis Winston is feeling great, it’s integral he continues to take it slow and ease back into the swing of things.

With a new coach in Dennis Allen, it’ll be interesting to see what this Saints group is capable of. A healthy Jameis is the number one priority therefore he’ll rest that foot and make sure he’s in tip-top shape before jumping on the gridiron again. 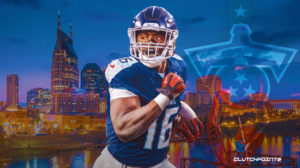