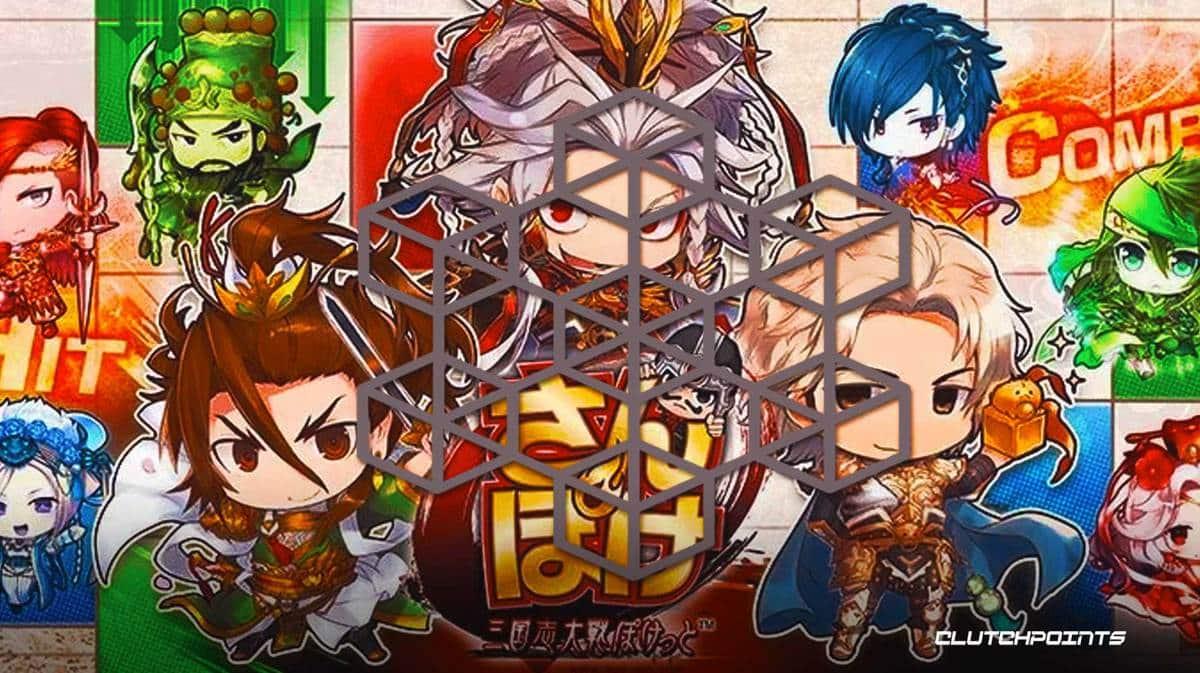 Sega is now making a blockchain game based on its own Sangokushi Taisen series with the help of the Japanese blockchain company Double Jump Tokyo.

First spotted by Gamespot, Double Jump Tokyo announced last week that it is making the Blockchain Game based on the Sega IP Sangokushi Taisen series, a mixed-media video game played primarily in Japan that utilizes arcade machines that interface with cards. Sangokushi is the Japanese term for the Chinese Three Kingdoms of ancient China, a common theme for video games and anime in Japan. Sangokushi Taisen games are real-time strategy games, where players face off against their opponents, attempting to attack the enemy’s castle, with the player who has the most health winning the battle.

Moving from arcades to a Web3 environment may cause some confusion for longtime Sangokushi Taisen fans, but the format of the game itself lends well for a Web3 game. The physical cards used to play can easily be converted into NFTs, and then interfacing them in a Web3 game would be similar to placing a physical card into an arcade machine. The difference would be that the new Web3 game can be played online, at home. That doesn’t mean it’s more environmentally friendly, though, as it has been documented that Blockchain activities could burn a lot of energy from its transactions. This is more cost-effective for some developers because then there won’t be anymore arcade machines needed to be produced, and they save on lease costs on the arcade stores that they will have to place the machines in – not to mention the costs saved from maintenance of the machines. 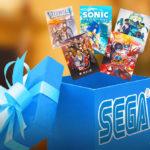 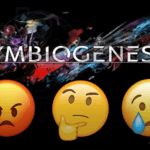 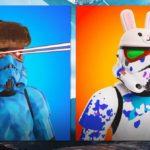 This new Sega blockchain game based on the Sangokushi Taisen Series appears to be part of the Super Game project, which is an initiative by Sega that is, well, all about NFTs. Sega trademarked “Sega NFT” in January this year, and this most recent announcement just shows that the negativity and criticisms the company faced for its plans back then didn’t dissuade it from backing down from its NFT plans.