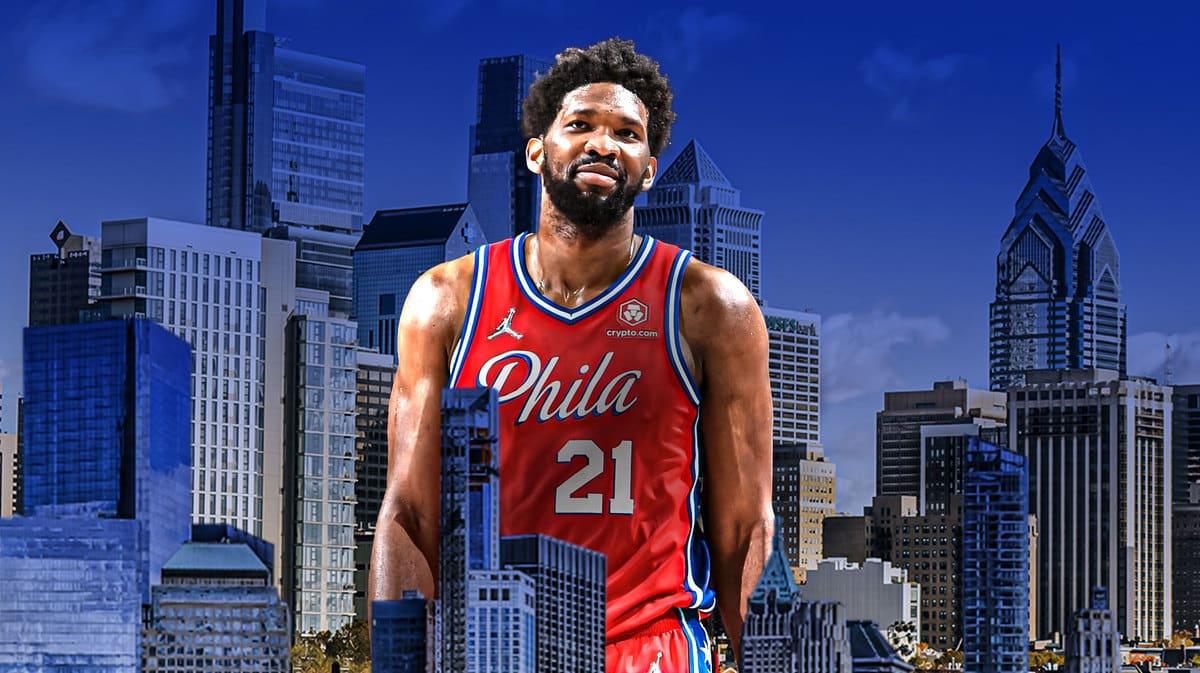 Joel Embiid’s influence on the court is now being matched by his contributions off it. The Philadelphia 76ers announced via press release that Embiid is looking to give back to the Philadelphia community with the “In Memory of Arthur” (IMOA) Initiative. The Sixers’ superstar center has pledged $1 million to non-profit organizations.

“Philadelphia has been a place where many of my dreams were able to come true, and I wanted to do my part to bring that to others,” Joel Embiid said in the Sixers’ press release. “There are a number of organizations in Philadelphia that are creating positive tangible change, but with the IMOA Initiative, we really wanted to focus on those who are often overlooked, but deeply understand the communities they serve. As an NBA player, I’ve been blessed with resources and influence, and with IMOA, I hope to pour back everything I have into my community, by empowering the experts that are the real MVP’s of making a difference.”

The initiative is named after and dedicated to Embiid’s brother who died in 2014 at the age of 13. The Sixers star will benefit organizations such as the Boys & Girls Club Philadelphia, Rhymes with Reason and the Philadelphia Youth Basketball League. On top of what should be a very busy season for Embiid, he will also look to do some volunteer work himself and pay visits to the organizations. 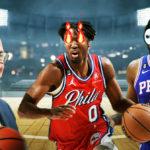 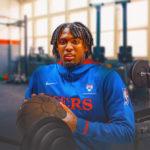 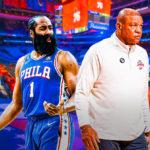 Embiid has established himself as a Philadelphia legend during his time with the Sixers From a written-off, failed draft prospect riddled with injuries to one of the very best players the Sixers will ever have, the big man gave the franchise hope again and brought them to a window of championship contention that just about no one thought would be possible after the team’s tanking years. His inspirational story now includes a massive charitable effort to his city.