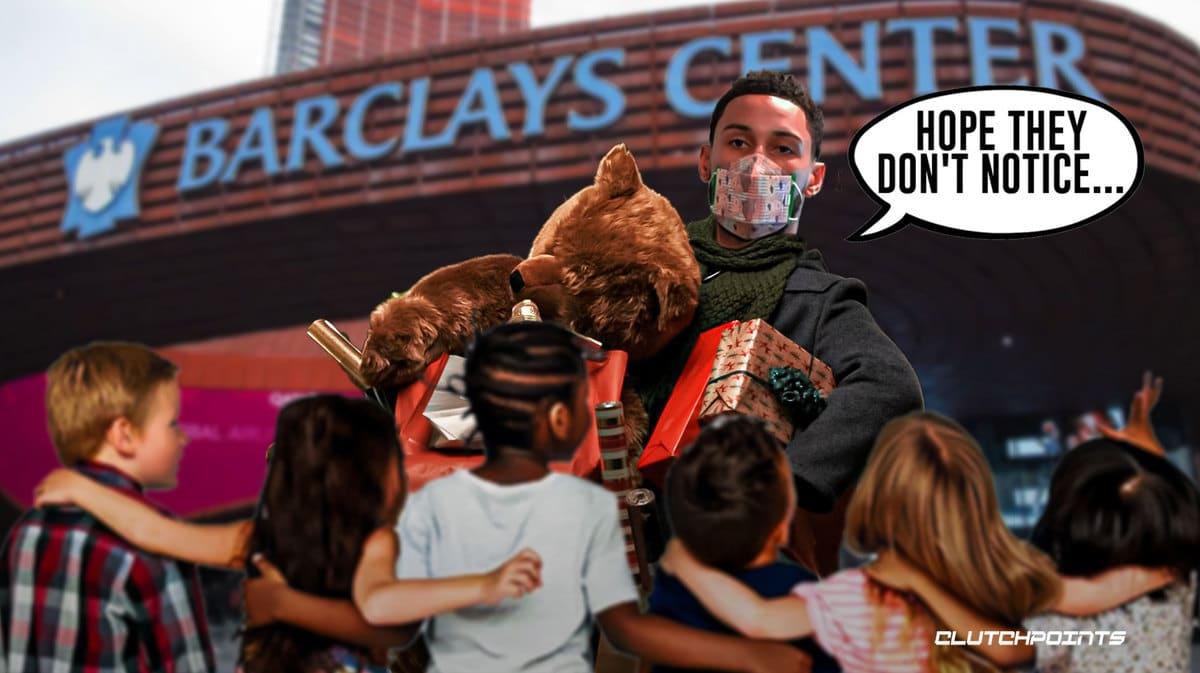 To say the Philadelphia 76ers fans hate Ben Simmons is a major understatement. The former All-Star point guard is generally reviled by fans of his former team. A big part of that was his disappointing performance in his last playoff run. Amid his return to Philly, though, an insane story revealed just how hated Simmons is in the city.

A story by the Sydney Morning Herald written three weeks ago started gaining traction on social media amid Simmons’ return to the Sixers’ turf. Part of the article talks about how Ben Simmons’ charity work in Philadelphia went. Apparently, Simmons did his work anonymously, as he thought families would reject his gifts if they knew it was from him.

“Last year, he was forced to continue the latter anonymously. “We were a little bit worried that people in Philly might not wear the coat if they knew it was from Ben Simmons,” Melissa (Simmons, Ben Simmons’ sister) admits, noting that a few kids even dropped technology scholarships because his name was attached. “That was heart-wrenching.”” 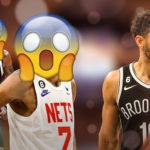 On one hand, it’s easy to see why Sixers fans turned on Ben Simmons so quickly after that horrendous playoff series against the Hawks, The guard’s stagnation on the court, his eventual hold-out, and all the rumors about him painted him in a bad light. He was a quitter, he had no work ethic, the like. All of these were said about Simmons.

However, at the end of the day, there’s things bigger than basketball. Simmons did not play well for the Sixers when he was there, but that’s about it. He hasn’t done anything egregious to warrant this level of hate from the fans. It’s fair to not like him, but turning down a scholarship because it’s from him is… a bit much, to say the least.