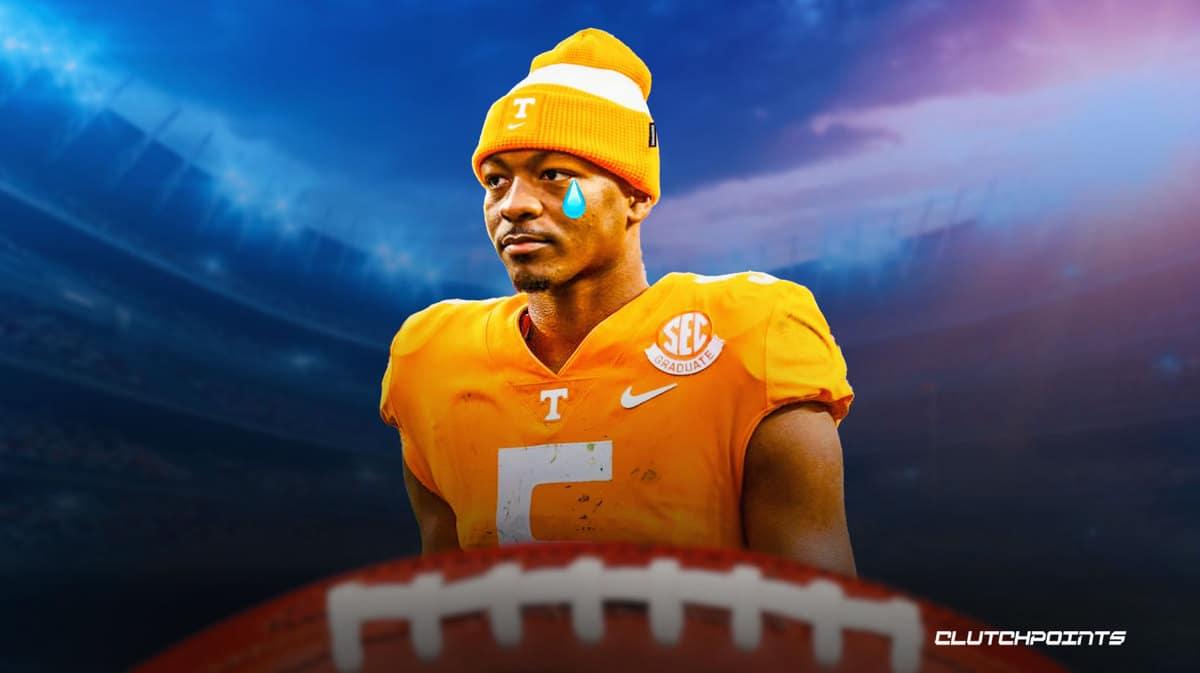 Tennessee football confirmed on Sunday that Hendon Hooker has suffered a torn ACL in their shocking loss to South Carolina on Saturday night.

Hooker was forced to exit the contest after picking up a leg injury midway through the fourth quarter. While running an option play–making a cut following a fake pitch to the running back–the 24-year-old QB suddenly fell with an apparent non-contact injury.

The Tennessee Volunteers star was in clear pain following the injury, though he was able to walk off the field on his own. He was immediately taken to the medical tent for evaluation before being ruled out for the rest of the game.

Now, in a rather heartbreaking announcement, Tennessee football took to Twitter to share his injury diagnosis: a torn ACL in his left knee. He is expected to miss the rest of the season, with the Vols even sharing their well-wishes as the quarterback focuses on his recovery ahead of the 2023 NFL Draft.

“Quarterback Hendon Hooker sustained a torn ACL in his left knee on Saturday night. Hendon and the Hooker Family appreciate all of your prayers and support,” the Volunteers said in their statement. 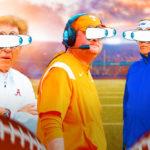 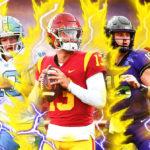 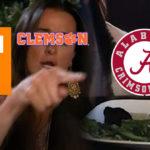 “Hendon’s incredible journey has been defined by faith, perseverance and strength. Obstacles have never stood in the way on his path to greatness. Forever a Tennessee legend and the ultimate teammate, we know Hendon will come back stronger than ever as he embarks on a promising NFL future. Thank you, Hendo.”

It is certainly a painful development not only for Tennessee football fans, but also for Hooker who is in contention for the Heisman Trophy. It remains to be seen how the injury will affect his draft stock, but for now, he needs to only focus on his recovery.