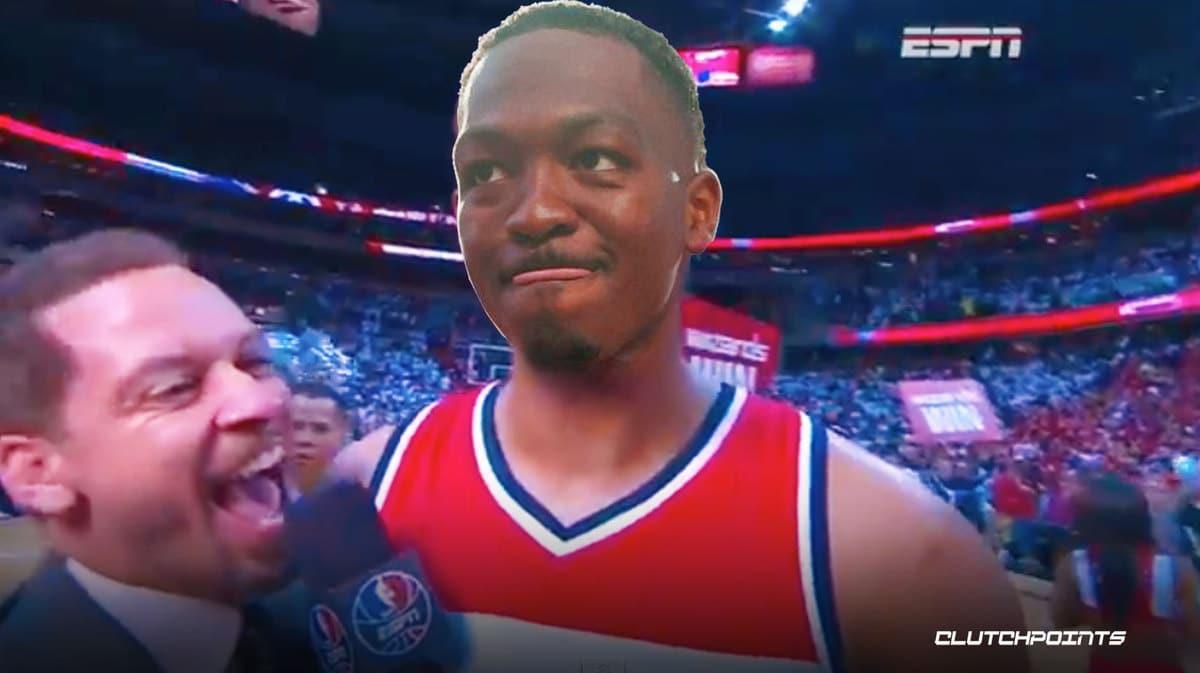 Tennessee football quarterback Hendon Hooker is going viral after their epic win against Alabama on Saturday, and for an awesome reason.

A video of Hooker is making rounds online. It shows the hyped-up quarterback running to the field after their win and saying “I told you it’s game” as he celebrates with the rest of the Volunteers. It’s such a great moment for Tennessee football, and Hooker’s reaction just sums up what everyone else was feeling at that moment.

This view of Hendon Hooker and the Vols is 🔥

Even better, Hendon Hooker had every reason and right to celebrate like crazy after the win. The Volunteers had not beaten the Crimson Tide in 15 straight games heading to the contest–with their last win dating back to 2006–but they just did the unthinkable and ended more than a decade of heartbreak.

Hooker played a key role in the victory, too. While Jalin Hyatt took the spotlight with his legendary performance, the QB was on the other end of that as he connected with Hyatt for five touchdowns to keep them within the game. 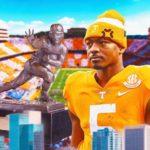 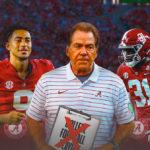 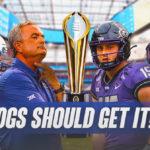 After throwing the touchdown to Hyatt that tied the game 49-49 with just three minutes left, Hooker also made their win possible after making two quick completions with 15 seconds left to put the team in field goal range. Had he failed to drive the Volunteers down the field, Chase McGrath wouldn’t even be in position to kick the 40-yard, game-winning field goal.

Hooker clearly believed in the brand of Tennessee football that they played, and they were rewarded for it. What a win!