‘They poured salt into an unhealable wound’: Vanessa Bryant’s lawyer fires back at LA County over Kobe Bryant crash photos 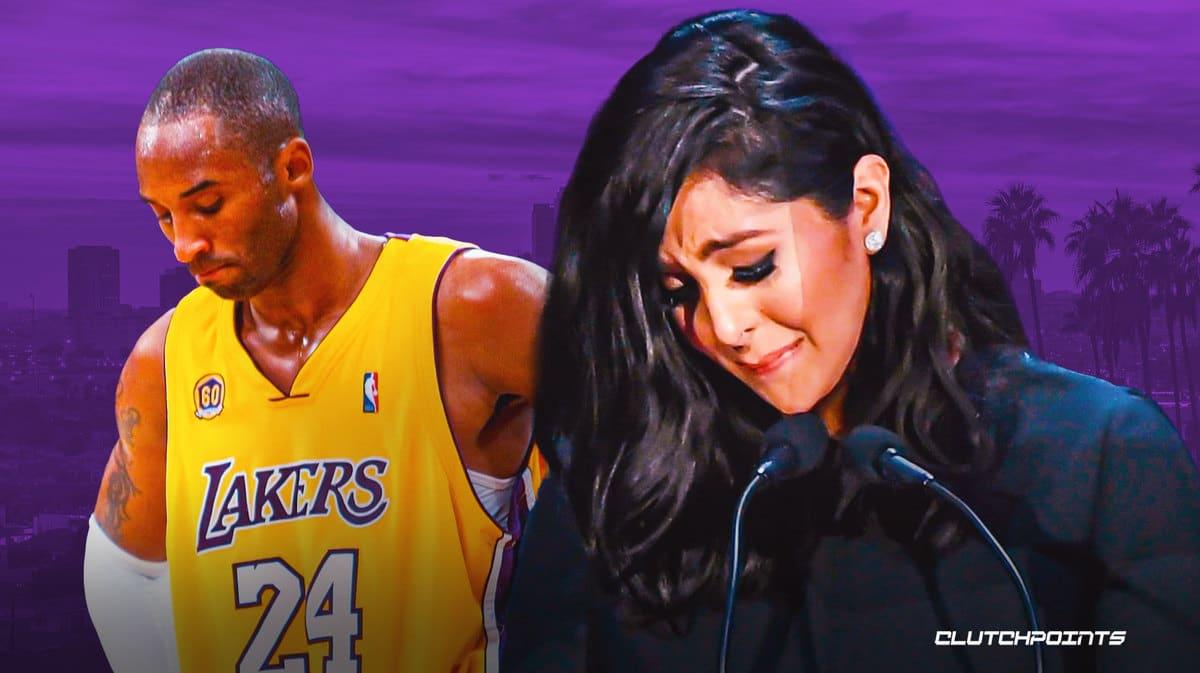 Before jurors deliberate on Vanessa Bryant’s invasion of privacy lawsuit over the leak of the Kobe Bryant crash photos, her lawyer shared how the incident caused emotional distress to the Bryant family.

In their closing arguments, an attorney for the Los Angeles County highlighted that there is no reason to fear about the photos of the crash site going out in public, noting that the graphic pictures haven’t even been seen by the public or the plaintiffs themselves. The lawyer shared that the trial is a “pictures case with no pictures” to emphasize the lack of merit of the case, per CNN.

In response, Vanessa’s lawyer Luis Li argued that the actions of the county in taking photos of the incident were reckless and inhumane.

“They poured salt into an unhealable wound and that’s why we’re all here today,” Li said.

It has been a heartbreaking and emotional 10 days for Vanessa Bryant ever since the Kobe Bryant crash photos trial started, with the widow of the Los Angeles Lakers icon often seen in tears as details of the horrific incident were narrated.

During the start of the trial, Vanessa’s lawyers revealed how officers from the LA County Sheriff’s and Fire departments shared photos of the incident to non-members of law enforcement. Li once detailed how a deputy showed “pictures of [Kobe’s] decapitated body” to strangers in a bar in Norwalk.

When she testified about the case, Vanessa got even more emotional as she shared the trauma and painful experience she had because of the whole ordeal.

“I don’t ever want to see these photographs,” Vanessa said. “I want to remember my husband and my daughter the way they were.”

With the trial now closing, a decision is expected to come out soon. As reported earlier, Vanessa and her co-plaintiff Christopher Chester are seeking a total of $75 million in damages.