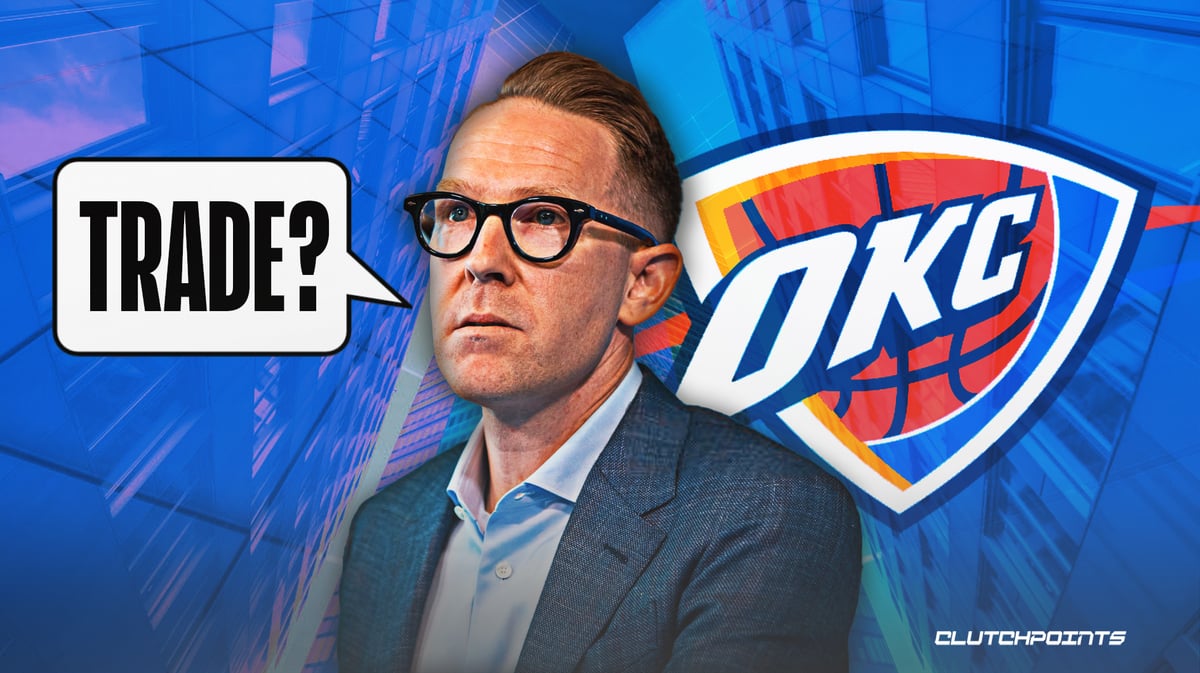 The Oklahoma City Thunder have been rebuilding for a few years now. Their general manager, Sam Presti, has done a great job of acquiring draft capital. They also have some young talented players on the roster. One such player is Shai Gilgeous-Alexander.

Gilgeous-Alexander has recently been rumored to be the next name in the NBA to be traded. Presti got wind of this news and unveiled his personal feeling on the subject. The Thunder GM did not pull any punches with his candid response.

Sam Presti thinks SGA is rumored to be next star to get dealt because Donovan Mitchell has been.

"The only reason we're talking about it is because another player on another team got traded. The machine — the aggregation machine — is empty now. So we need a little more content." pic.twitter.com/nFrsLcEuJm

“The only reason we’re talking about it is because another player on another team got traded. The machine — the aggregation machine — is empty now. So we need a little more content,” said the Thunder GM.

The NBA offseason was very rocky and tumultuous, with a number of big trades. Most of that involved the Utah Jazz, who traded away both Rudy Gobert and Donovan Mitchell. But since the Mitchell trade, the NBA world has been mostly quiet. Well, until Celtics coach Ime Udoka’s scandal was revealed Wednesday night.

Clearly, Presti believes that the media needs to drum up a story to keep people chirping.

Gilgeous-Alexander posted career highs in a number of categories last season with the Thunder. He dropped 24.5 points per game to go with 5.9 assists, 5 rebounds and 1.3 steals. All of those set new career marks. However, his efficiency fell off the table. The Thunder guard shot just 45 percent from the field, down five percent from 2020. His drop was even more precipitous from downtown, dropping 11 percent to just 30 last season.

Nevertheless, the Thunder would be foolish to move the team’s top scorer. 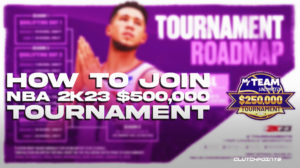