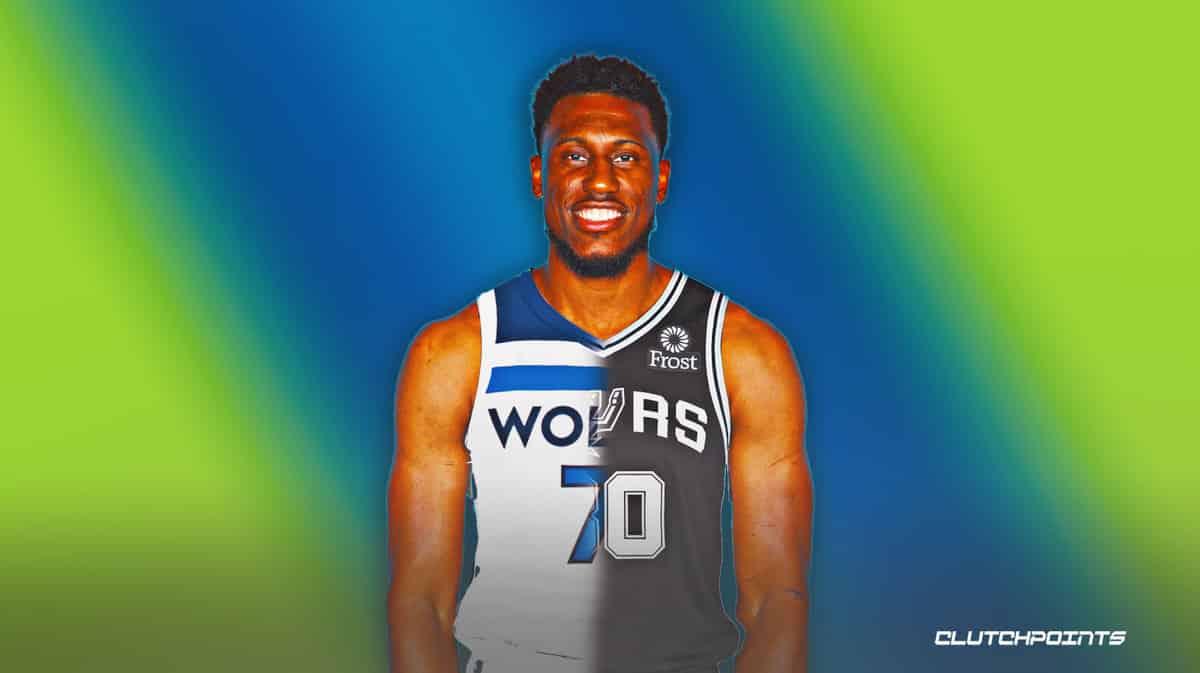 The San Antonio Spurs are looking to cash in on Thaddeus Young by the trade deadline, which has sparked the interest of the Minnesota Timberwolves, who could use more depth in their frontcourt.

According to Jake Fischer of Bleacher Report, Taurean Prince has been one of the centerpieces the Wolves have discussed in a possible deal:

San Antonio remains hopeful to find a trade partner interested in paying draft capital for Thaddeus Young. The Timberwolves have so far engaged the Spurs in Young conversations with Taurean Prince as a centerpiece, sources said. League personnel believes Prince would prefer a buyout if he is traded from Minnesota, just as Young is expected to reach a buyout agreement if he’s not moved.

Young has barely played this season for the Spurs, featuring in just 26 games. As for Prince, he’s not exactly a huge piece for the Timberwolves, either. While Young isn’t in his prime anymore, he was once a guy who averaged over 15 points and seven rebounds per game.

At 33-years-old, he’s been around the league for a minute and could offer some valuable leadership to a young Timberwolves team who are on track to make the playoffs this year. It wouldn’t be a bad move at all for Minnesota if they acquire him via trade or if he’s bought out.