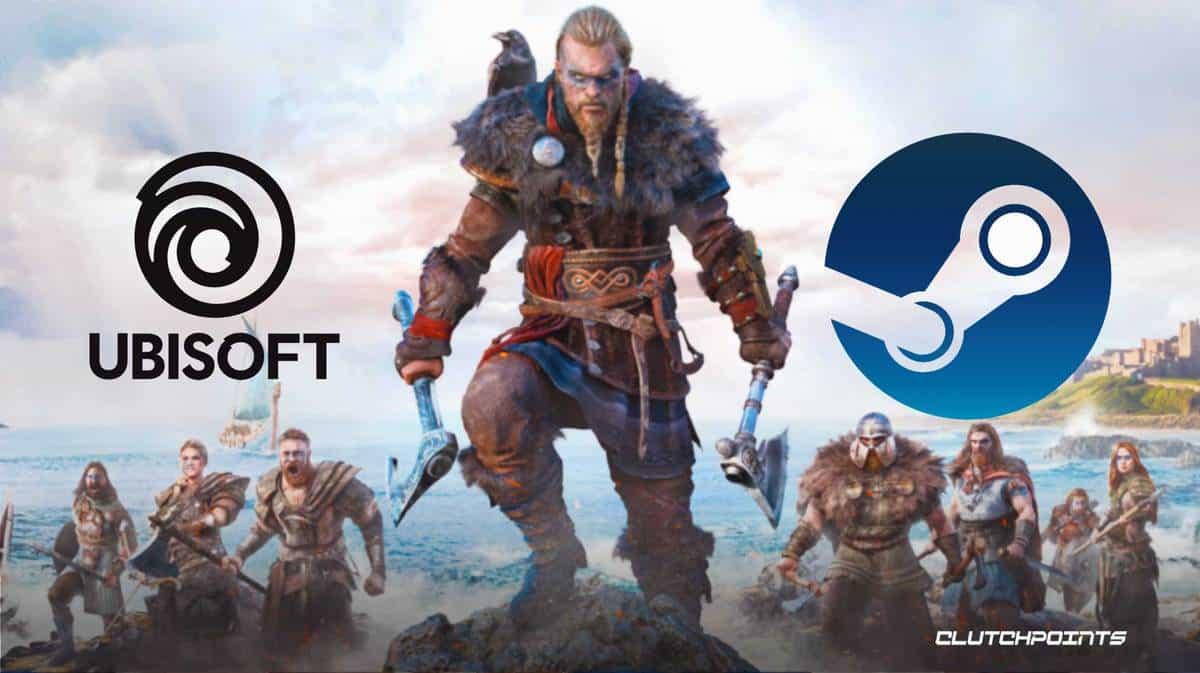 After years of not publishing games on Steam, it would appear that Ubisoft is finally coming back, with their return game being Assassin’s Creed Valhalla.

Since 2019, Ubisoft has been publishing its games on its own store, as well as the Epic Game Store. This includes games like The Division 2, Far Cry 6, Watch Dogs Legion, and Ghost Recon Breakpoint. The list also includes the aforementioned Assassin’s Creed Valhalla. These games were not available on Steam on release, meaning players who wanted to play them had to go through the two stores. That comes to an end, as Ubisoft confirmed that they are coming back to Steam.

The first Ubisoft game in a while (not including DLCs) to come to Steam is Assassin’s Creed Valhalla, which comes out on December 6, 2022. This actually coincides with the release of Valhalla’s last content update: The Last Chapter.  This will be the first of many games coming to Steam alongside Ubisoft. Other games coming to Steam includes Anno 1800 as well as Roller Champions. Although Valhalla received a release date, Anno 1800 and Roller Champions did not.

Ubisoft had this to say in their statement about the return to The Verge:

We’re constantly evaluating how to bring our games to different audiences wherever they are, while providing a consistent player ecosystem through Ubisoft Connect. 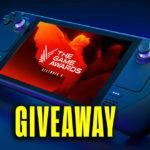 Valve is holding a Steam Deck giveaway during the Game Awards 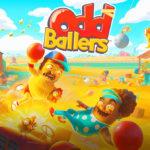 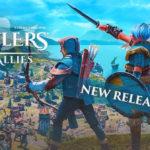 When asked if Ubisoft will be regularly bringing games to Steam, however, Ubisoft’s spokesperson declined to say anything. That means that we aren’t sure if future releases like Assassin’s Creed Mirage will come to Steam. The same goes for old releases like The Division 2 or Watch Dogs Legion. We’re also not sure if Ubisoft will bring back the games they removed from Steam. This could be a possibility, however, as Anno 1800 used to be on Steam before becoming unavailable. We can only wait for more details in the future.

If you’ve been waiting for a sign to try out Assassin’s Creed Valhalla on PC, this may be the sign you are looking for. Although you cannot pre-purchase the game yet on the official Steam page, you can already wishlist it. Judging from the comparison grid on the storefront, it’s safe to assume that the Standard, Deluxe, Ragnarok, and Complete editions of the game are available for purchase. Players will just have to wait until December 6, 2022 to purchase the game.