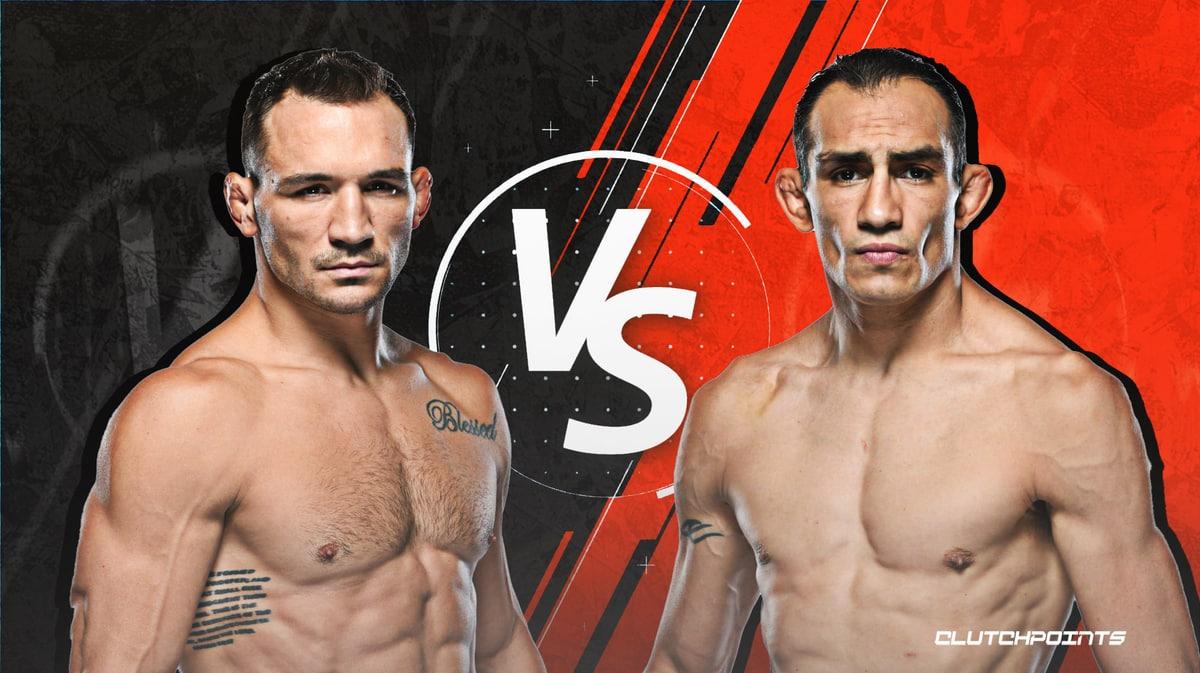 UFC 274 is a stacked pay-per-view card and one of the reasons is because of Michael Chandler vs Tony Ferguson. The fight features many interesting storylines but the matchup is better than any of the talking points. Both men fight with a high volume, fan-friendly style. The fight could potentially have some title implications but the truth is, both men are in desperate need of a win. It’s going to be interesting to see how both men are going to approach the fight. They’re capable of putting on a very exciting fight that takes place on the feet, but it also depends on what approach Chandler takes. The former Bellator champion has the wrestling to grind out Ferguson if he needs to. Either way, this fight is very important for both men.

Tony Ferguson is coming back to the cage after taking about a year off from fighting. ‘El Cucuy’ has been on a rough stretch lately and many are questioning if his days as a top contender are over. His losses have come against opponents that are very grappling heavy and he has had trouble dealing with heavy, pressure-based wrestling. For that reason, it’s tough to figure out if he’s truly declining or if his opponents have just figured out the right game plan to beat him. His last three losses have come against the elite, Charles Oliveira is the champion, Justin Gaethje is fighting for the belt, again, and Beneil Dariush is one fight away from fighting for the belt. This fight is exactly what Ferguson needs in order to figure out where he is in his career.

Michael Chandler has been in the UFC for less than two years but he’s proven to be a very exciting addition to the roster. Chandler’s been on a bit of a skid himself after losses to Justin Gaethje and Charles Oliveira. As mentioned before, both men are fighting in the main event of UFC 274. No shame in losing to either man. Chandler has been embracing an exciting fight style with the UFC and has been a fan favorite so far. His power has been a problem for most of his opponents so far and he almost finished Oliveira to become the champion himself. It will be interesting to see what game plan he chooses to go with. Do you fight fire with fire, or go safe and outwrestle Tony Ferguson? Either way, Chandler needs a win before people start to consider his UFC tenure a failure.

Here are the UFC odds, featuring our Chandler-Ferguson prediction, courtesy of FanDuel.

How Michael Chandler Wins The Fight At UFC 274

Michael Chandler is a huge favorite in this fight and it has more to do with Tony Ferguson’s decline rather than Chandler’s skills. Chandler has the right game plan to beat Ferguson if he chooses to go with a safe approach. The wrestling is a big factor and it’s clear Ferguson has a tendency to get overwhelmed with high-pressure wrestlers. Chandler’s path to victory is to use a heavy pressure-based game plan and outwrestle Ferguson. That’s the less fun way of winning this fight. The fun way? Fight fire with fire. Chandler has big power and has shown he can go hard for three rounds. Ferguson can push a crazy pace himself but his fight against Justin Gaethje showed it can work against him. Chandler needs to pressure and control the action. Take advantage of Ferguson’s layoff and stop him from taking control early. Avoiding scrambles will be key to not getting caught in a choke. Ferguson is still durable so a knockout is not likely, a hard-fought decision is Chandler’s best bet in this one. 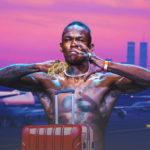 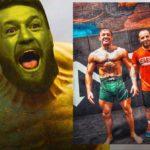 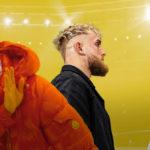 How Tony Ferguson Wins The Fight At UFC 274

Tony Ferguson is not being respected by the oddsmakers in this one. ‘El Cucuy’ is fighting someone that’s willing to take part in the craziness and it’s not likely Michael Chandler is looking to grind him out. Ferguson has a few avenues to victory. His slick submissions are a problem during scrambles and his elbows and high output lead to doctor stoppages often. Prime Tony Ferguson is a damn problem, this version has a few questions to answer. ‘El Cucuy’ thrives in the chaos and that’s his best chance to beat Chandler at UFC 274. A decision could happen but with his fighting style, a finish is more likely in this one. Keeping the fight on the feet is important and his issues have come after either getting ground out on the bottom or taking a lot of damage. He has a good chance of winning this one and he’ll need to bring back the T Ferg of old.

This is a very tough fight to predict. The matchup seems very fun on paper and the two have a chance of stealing the night and the bonuses. A lot of the outcome depends on what gameplan Michael Chandler chooses to fight with. Grinding out Tony Ferguson is the safe bet to winning the fight and putting the fans to sleep. Fighting fire with fire means either man has a chance of winning. Ferguson has plenty of stoppage opportunities and Chandler has game-changing power. Ferguson’s layoff is a little bit worrying but it could be a good thing for him to come back refreshed and motivated. The pick in this one is Chandler to get things done by decision. The fight should be a lot of fun and both men have clear keys to victory. Chandler is the fresher fighter and should get things done in a hard-fought fight.