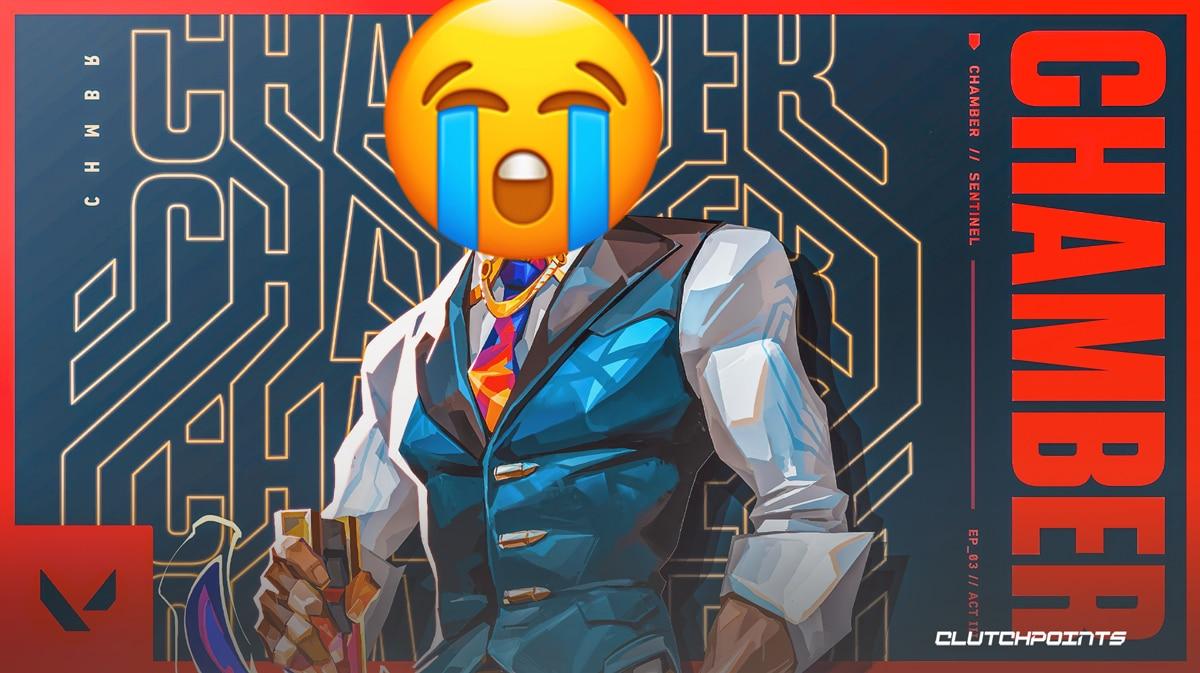 Valorant Patch 5.12 beta has finally gone live and the Chamber changes look like Riot Games is about to shake up the meta.

With the beta for Valorant Patch 5.12  live, Twitter user @ValorLeaks also known as Mike, has tweeted out the various nerfs and changes Riot Games is giving to Chamber. In multiple tweets, Mike described the heavy nerfs Chamber is receiving. From the looks of it, it seems that Riot Games has adjusted and nerfed all aspects of his kit.

The Chamber changes in Patch 5.12 are as listed: 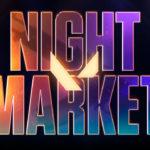 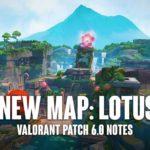 With this list of changes, it appears that Riot Games is very intent on shaking up the meta. With the exhibition tournament in Rio de Janeiro closing in, it is no surprise that they went for this course of action considering that the meta has been evolving around Chamber for quite a long time. These Chamber changes are bound to make games a lot more interesting especially when the kickoff tournament in Brazil comes around.

Be sure to check out the gaming section of Clutchpoints for more updates.