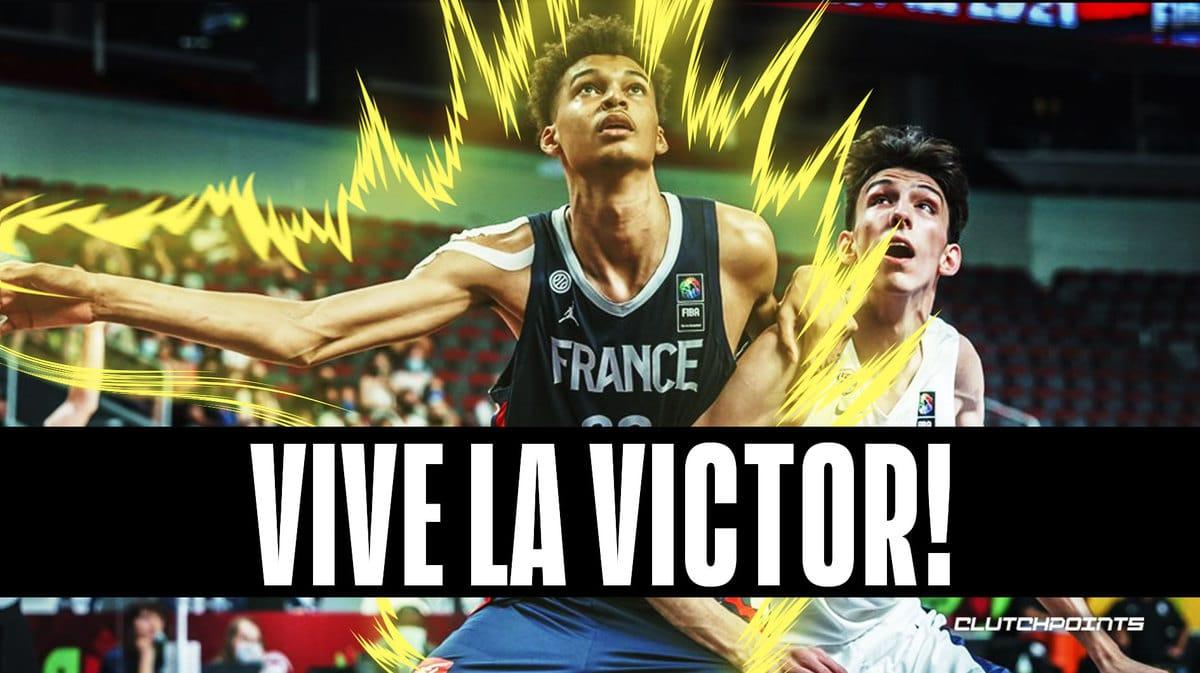 Think about this — Team France can have a frontline composed of Rudy Gobert, Joel Embiid, and Victor Wembanyama for the 2023 FIBA Basketball World Cup. That would be bad news for any of their opponents, including Team USA.

If French head coach Vincent Collet does call up those three giants to man the paint for France in next year’s World Cup, Team USA will be hard-pressed to contend even if they send their very best frontliners, too.

Keep in mind that in this era of pace and space, most of Team USA’s depth is concentrated in the backcourt and on the wings. Their frontline, assuming all their top players see action, will still be elite, but it will probably not be better than what France will parade.

This could be France's frontcourt at the 2024 Paris Olympics:

Recall that in the previous FIBA Basketball World Cup in 2019, Team USA’s own frontcourt was bannered by Myles Turner, Mason Plumlee, and Brook Lopez. Harrison Barnes, Jayson Tatum, and even Khris Middleton also had to play out of position at times just to complement their often battered, bruised, and underwhelming bigs.

When the Americans play at next year’s FIBA Basketball World Cup, however, they can potentially bring better bigs. We’re talking about Jarrett Allen, Bam Adebayo, Christian Wood, and Robert Williams III. Maybe even Chet Holmgren if he fully recovers from his Lisfranc injury. Those are really the top American centers from the NBA. If Team USA wants to slot in power forwards as centers, they can also consider Kevin Durant, Anthony Davis, Miles Bridges, Julius Randle, and maybe youngsters like Wendell Carter Jr. or Evan Mobley.

Outside of maybe KD and AD, none of those guys are MVP-level players like Embiid. Maybe Allen and Adebayo can challenge Gobert as DPOY. Perhaps Holmgren has the same career trajectory as Victor Wembanyama.

In all likelihood, even if all of Team USA’s top bigs play, they’ll still be at a significant disadvantage. This is especially because Wembanyama’s versatility will complement Embiid’s offense and Gobert’s defense.

Of course, this is just for next year’s World Cup. At just 18 years old, Wembanyama is young enough to see action in at least four more Olympics and four more World Cups. That’s multiple opportunities for him to lead France and potentially defeat Team USA.

He actually very nearly did it in last year’s FIBA U19 Basketball World Cup in Riga, Latvia. Wembanyama bannered Les Bleus in that tournament, averaging 14.0 points, 7.4 rebounds, and 5.7 blocks per game.

In the gold medal game against Team USA, he showed out. Facing Holmgren, Victor Wembanyama impressed with 22 points, 8 boards, and 8 blocks. He also shot 9-of-9 from the free throw line.

“Simply put he can be Gobert defensively, Porzingis offensively with passing skills a la Jokic. If he stays healthy, humble and hungry he can be the next big thing coming from Europe to the NBA.”😳 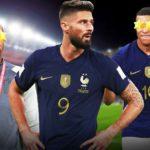 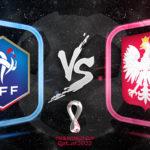 Take note that he was playing against guys two years older than him. Wembanyama, in fact, is still eligible for the 2023 U19 FIBA Basketball World Cup in Debrecen, Hungary.

Wembanyama also just played very well in today’s game between French pro team Metropolitans 92 and G League Ignite. Ignite won, 122-115, but the 7’4 Wembanyama had 37 points on 11-of-20 shooting including 7-of-11 from three. He also had four rebounds and five blocks.

It’s no wonder that some consider him the finest overall prospect since LeBron James in 2003. That’s extremely high praise for the French product. It’s also well-deserved when you consider the supremacy he’s built over a multi-year period.

He is an elite rim protector, has great ball-handling skills, can shoot from long range, and possesses high basketball I.Q. Think of a Joel Embiid x Rudy Gobert hybrid and you have Victor Wembanyama.

Now imagine, once again, all three French big men on the same national team roster in the same game in the same tournament. Yikes.