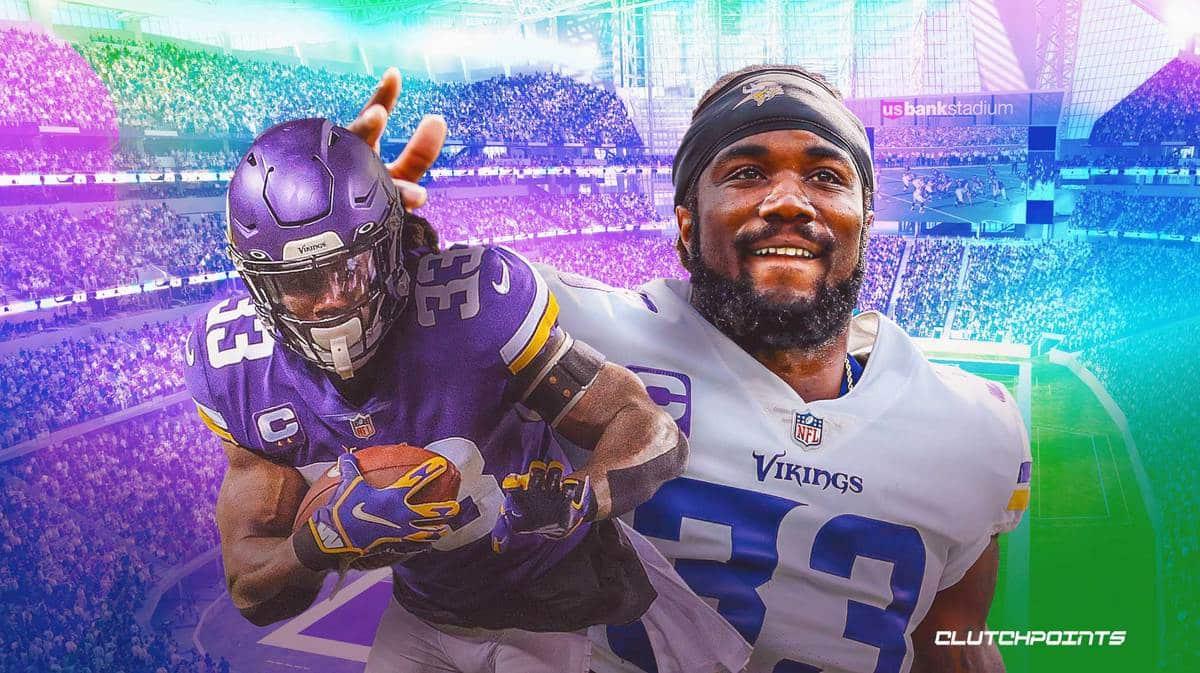 The Minnesota Vikings are one of the few teams that run most of their rushing offense through one player. Vikings running back Dalvin Cook relishes his status as the rare bell-cow:

“I could get the ball 30 times, and you could give it to me 30 more times the next game… Being a bell-cow running back is what I pride myself on being. One of those old school, Warrick Dunn—just being one of those guys,” Cook said in an interview with Hobie Artigue of FOX 9 Sports Now.

In today’s NFL, most teams feature a pass-heavy offensive scheme. This means as the running game slowly gets phased out many teams have utilized a multiple running back system, otherwise known as a running back by committee.

While the 26-year-old is undoubtedly one of the best running backs in the NFL, he has had major injury concerns throughout his career.

Cook has played in 56 out of a possible 81 games and has missed time in the past with hamstring, chest, shoulder, and knee injuries, including a torn ACL he suffered in his rookie season. 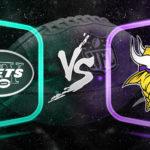 Contrary to Cook’s comments, through Dunn’s first five seasons in the NFL, Dunn played in 76 out of a possible 80 games.

Vikings running back Alexander Mattison has proven to be a solid backup to Cook and has been sensational when given the opportunity to start. Recently, teams have prolonged talented running back’s careers by getting them more involved as receivers. New Orleans running back Alvin Kamara is a prime example.

It might be in the Vikings’ best interest to give Cook some rest during certain stretches of the games. Perhaps, we will see Cook used more as a receiver this upcoming season.