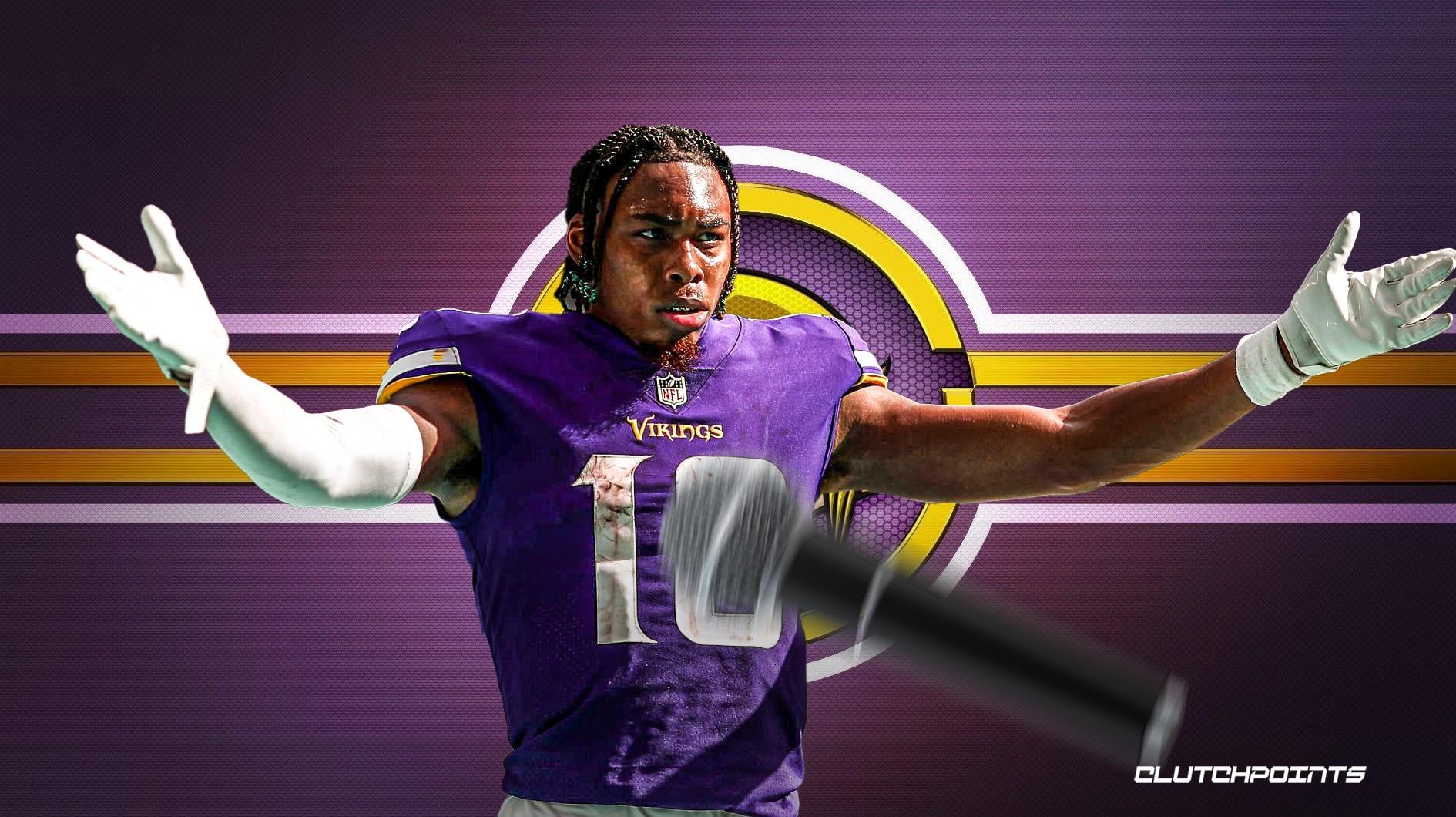 Justin Jefferson and the Minnesota Vikings got the better of the New York Jets Sunday,  but that did not hinder Jets cornerback DJ Reed from talking some junk after the game. Reed saw himself matched up on numerous occasions in the contest against Jefferson, who would later hit back at Reed after seeing Reed’s postgame talk on Twitter.

In what shit😂😂You can’t talk having safety help…call me when yo coach trust you to go 1v1 https://t.co/RTC6crOe3k

Jefferson ended up having just 45 receiving yards on seven catches and 11 targets. That is what passes as a pedestrian performance for the Vikings star wide receiver these days, and also where Reed got most of his courage to speak like that about Jefferson. After all, it’s the third-fewest receiving yards that Jefferson has had so far this season. The performance also came on the heels of a 139-yard explosion downfield in a win over the New England Patriots back in Week 12.

Jefferson pointing out that Reed was not exactly assigned to him one-on-one was a sprinkle of spicy flavor to the brewing beef between the two players.

Nevertheless, Jefferson made his impact felt against the Jets, as his touchdown in the fourth period gave the Vikings much-needed insurance points to help stave off the Jets.

On the season, Jefferson has 1,277 receiving yards and six touchdowns, both top-10 numbers in the NFL. At just 23 years old, Jefferson is going to have plenty of cornerbacks victimized downfield.

Jefferson looks forward to producing more in Week 14 when the Vikings pay the Detroit Lions a visit in a rematch. Minnesota beat Detroit in Week 3 at home, 28-24.