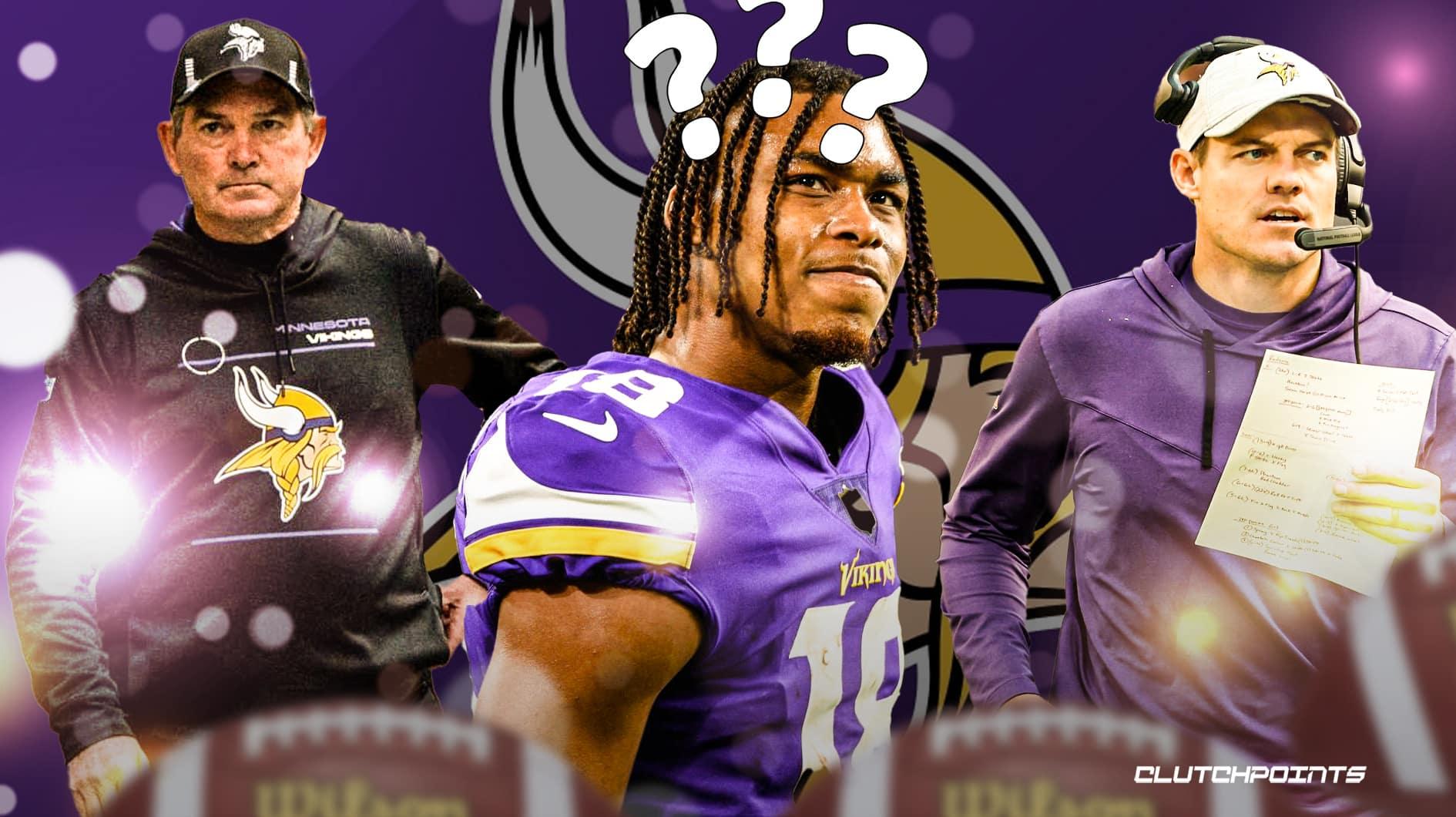 Minnesota Vikings superstar Justin Jefferson is loving life under new head coach Kevin O’Connell, who has helped guide the team to a 9-2 start to the season in his first year in charge. Speaking with ESPN, Jefferson dropped a bombshell revelation about life as a Viking under ex-head coach Mike Zimmer. Via Tim Keown of ESPN, Jefferson admitted he’d never once stepped foot inside Zimmer’s office during the two seasons he played under the former Vikings head coach.

In his sitdown with ESPN, Jefferson revealed just how different O’Connell’s approach was to that of Zimmer’s.

“O’Connell’s approach immediately diverged from Zimmer’s. During training camp, O’Connell invited Jefferson to his office for a conversation, which is how he learned that Justin Jefferson — top five receiver in the NFL, two-time Pro Bowler, most popular Viking by far — had not only never been to the head coach’s office but didn’t have any idea where it was,” ESPN reported.

O’Connell confirmed as much, saying, “The first time I invited him, I might have had to give him directions.”

For a franchise cornerstone to not have had made the trip to the coach’s office, or even know how to get there, is truly wild, and shows that there was at least some level of disconnect between Zimmer and members of the Vikings. The old-school head coach was let go after the Vikings struggled to an 8-9 record in 2021 and was replaced by O’Connell.

Clearly, things have changed under the young head coach’s regime, as Kevin O’Connell not only invited Justin Jefferson to sit down in his office but even graciously told him how to get there.

Jefferson has been totally dominant in his first year under O’Connell’s tutelage. In 2022, Jefferson has 81 receptions for 1,232 yards and five touchdowns in just 11 games.