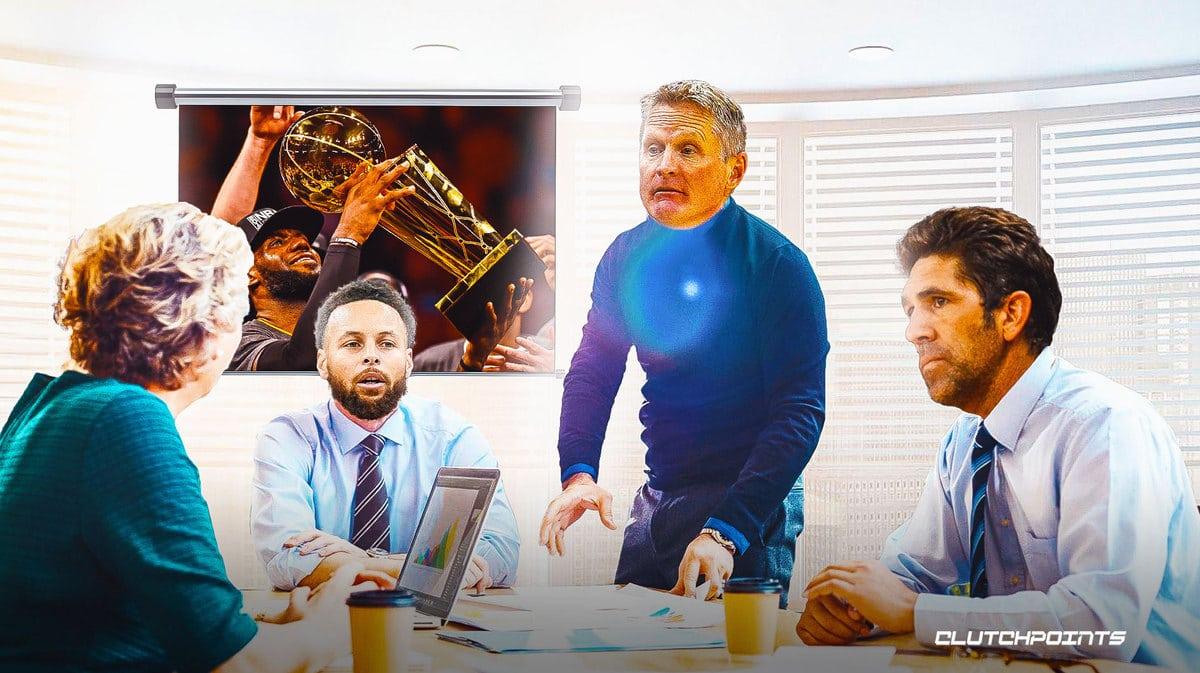 The Golden State Warriors’ historic loss to LeBron James and the Cleveland Cavaliers during the 2016 NBA Finals is a memory that will forever stick with Dubs fans whether they like it or not. This has been the case for Warriors general manager Bob Myers, but for his part, the high-ranking team executive continues to see the silver lining in that devastating series defeat.

Myers recently sat down for a lengthy interview with Clay Skipper of GQ and one of the subjects that were discussed was the championship culture they had built for the Warriors. The 47-year-old looked back at a specific moment in the aftermath of the Finals loss against the Cavs that proved to be a clear indication for him that the Warriors dynasty was not over.

According to Myers, he met with head coach Steve Kerr immediately after the loss, with his sit-downs with the players coming shortly after. At that point, Myers saw the true character of his team:

“To take another angle at it, I’d say find people you can lose with,” Myers said. “When we lost in 2016 in Game 7 of the NBA Finals at home, I met with Steve that night after the loss, and everybody else the next day. So we’re 12 hours removed from a game seven loss at home—in Steve’s case, 10 minutes removed. It was the perfect opportunity for people to blame other people, because it was just me in the room. But nobody did that. If you can lose with somebody, you can certainly win with them. You can win with pretty much anybody. It’s hard to lose with people, because you really find out the worst side of them.”

Myers and the Warriors clearly did not waste any time. As a matter of fact, it seems that Myers relished the opportunity to discuss the loss with Kerr and the team while the wounds were still fresh. As he said, it was a chance for him to see everyone’s true colors. Once he did, Bob Myers just knew that this team was indeed built to win.