Warriors’ Draymond Green gets absolutely roasted by Stephen A. Smith for Game 3 stinker 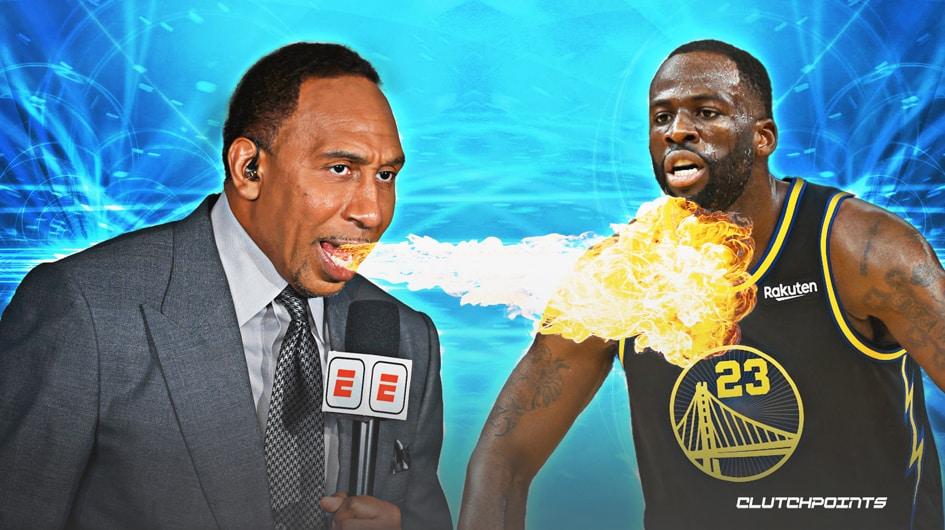 The Golden State Warriors dropped Game 3 of the NBA Finals to the Boston Celtics, losing 116-100. Although Klay Thompson and Stephen Curry showed out, the rest of the rotation was practically non-existent and that includes their tone-setter, Draymond Green.

The defensive lynchpin posted an atrocious stat line of two points, four rebounds, and three assists in 34 minutes of action for the Warriors. Although his impact doesn’t always show on the scoresheet, this was a forgettable night for Draymond and by no surprise, ESPN analyst Stephen A. Smith had his take on Green’s poor showing.

WHAT THE HELL WAS THAT, @Money23Green???? pic.twitter.com/zGQ9xbY14X

The Warriors forward even said himself that he played like a fool, showing a lack of intensity and aggression. Perhaps the “F**k Draymond” chants from Boston fans got under his skin. Stephen A meanwhile didn’t hold back, as you can see. 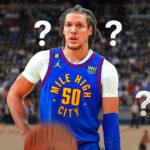 He claims Green might lose his team a second championship if he doesn’t figure it out in this series. Smith is referring to Draymond getting suspended during the 2016 Finals due to an accumulation of technical fouls which resulted in him missing a crucial Game 5 as the Warriors ultimately blew a 3-1 lead.

There’s no doubt Green must be better on Friday and Stephen A isn’t the only one who is saying that. But knowing the type of player he is, you can expect him to come out with a lot more heart and desire as Golden State looks to tie the series at two apiece before heading back to the Bay Area.