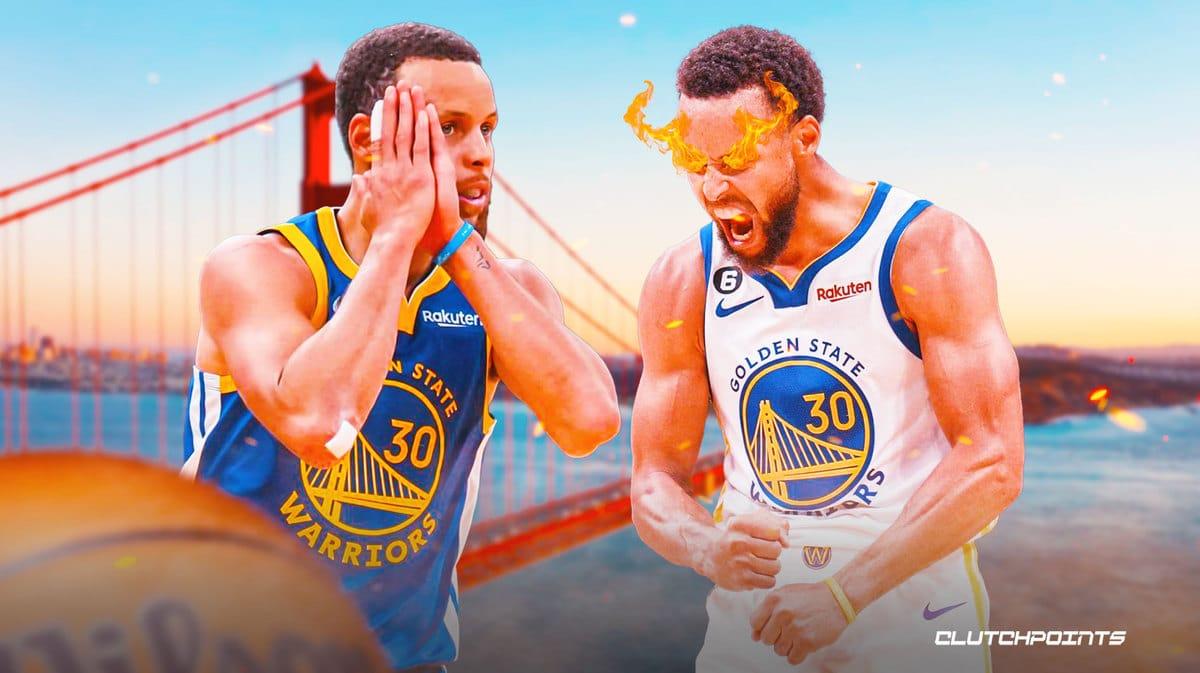 If you missed Friday’s matchup between the Golden State Warriors and the Cleveland Cavaliers, then you better get on YouTube at the soonest possible time to check out the highlights. It was another classic performance from the great Stephen Curry as he willed the defending champions back to a 106-101 win against the Cavs.

Curry exploded for 40 points in this one on 15-of-23 shooting to go along with six triples. He led the charge for the Warriors as they came back from 11 points behind late in the game to escape with a hard-fought victory over an unrelenting Cleveland side.

With the Dubs down three points and a little more than a minute remaining in the game, Curry drained a clutch look-away trey to tie the contest (h/t ClutchPoints on Twitter):

Steph Curry with the CLUTCH look-away triple for the tie! 😱pic.twitter.com/QwPCi4RFhM

Steph knew that his shot was good as soon as it left his hand, and it seemed like he had to take a quick glance at the Cavs bench as the ball went through the net. Savage.

The Warriors got a defensive stop on the other end of the floor, and as usual, it was Steph who was there to give his team the lead:

Steph Curry gets the lead for the Warriors in the dying moments of the game 😱pic.twitter.com/gQp5Xt0kZp

It was Stephen Curry yet again who ended the evening for the Cavs with a dagger three with just 34 seconds remaining:

You just knew he had to pull out the night-night celebration after putting his opponents to bed.

The Warriors went on a 17-6 run to cap off the comeback win, and Steph scored 12 points in that span. It was another awe-inspiring performance for the GOAT shooter, which if you think about it, is just another day at the office for him.