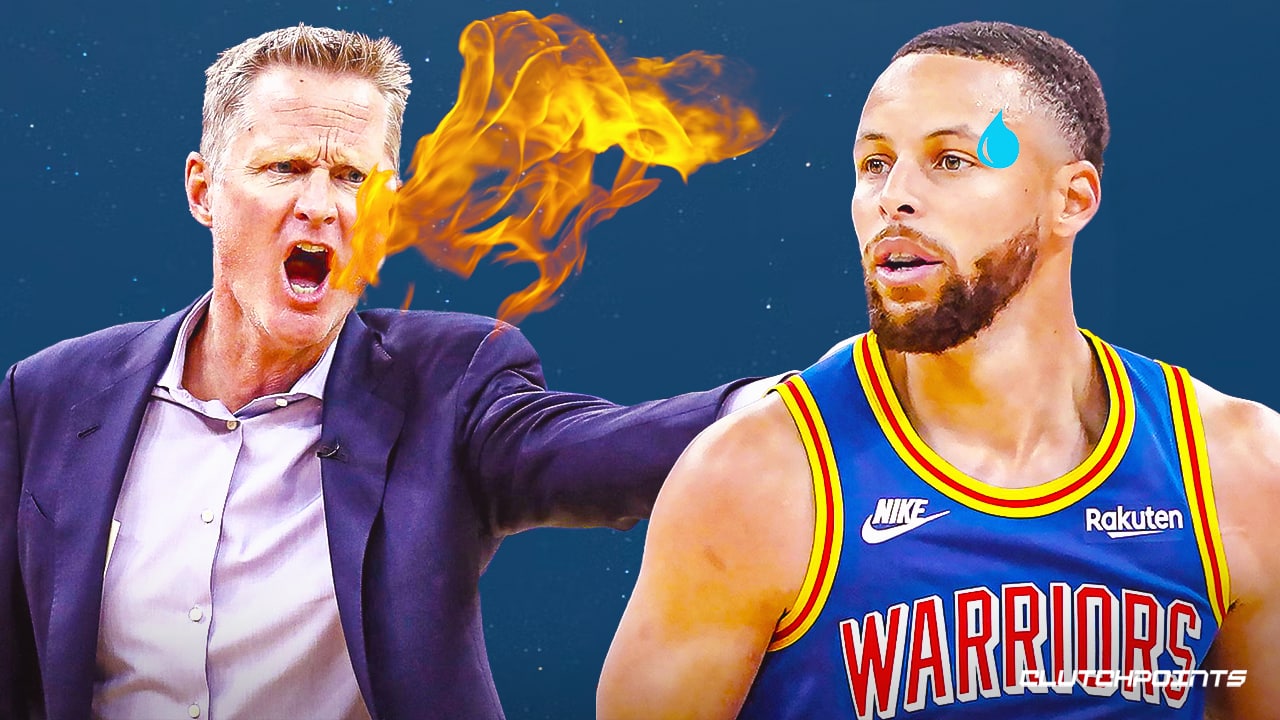 The Golden State Warriors are on the verge of booking a return trip to the NBA Finals, which is a testament to the dominance of this team with Stephen Curry, Klay Thompson, and Draymond Green at the core. But Steve Kerr’s role in the team’s success can’t be overlooked, and in one moment during the final stretch of the Warriors’ 109-100 win in Game 3 over the Dallas Mavericks, he showed who’s really in charge by blasting his team’s best player for a defensive lapse that led to a Luka Doncic triple.

Via Anthony Slater of The Athletic:

Despite the Dončić splash, Dallas was still in trouble. The Warriors had an eight-point lead plus possession with only 109 seconds left. It’d take a miracle to pry the win from them. But Steve Kerr wouldn’t allow the mistake to go unchecked. He called an immediate timeout and lit into his superstar guard, who has never scoffed at tough coaching.

“The whole point of the game in that stretch is no 3s and no fouls,” Kerr said. “We talk about it all the time. When the game calls for that, you get up (on guys), you don’t fall asleep. We’ve got one of the greatest players in the world coming down. He makes 3s in his sleep. The game is not over. We just let him walk into a 3-pointer.”

The Warriors know what it takes to win an NBA championship, especially Kerr, who has won NBA rings multiple times both as a player and head coach. And he was clearly in the right when he called out Curry. The margin for error in an NBA playoff game is always smaller than what it seems.

Fortunately for the Warriors, Curry’s defensive miscue did not end up biting his team, as they are now just a win away from a sweep of the Mavs. 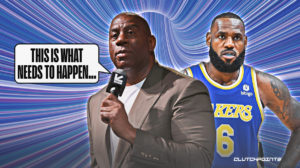 JUST IN: Magic Johnson gets real on what Lakers need in next head coach
Related Topics2022 NBA PlayoffsMavericksStephen CurrySteve KerrWarriors