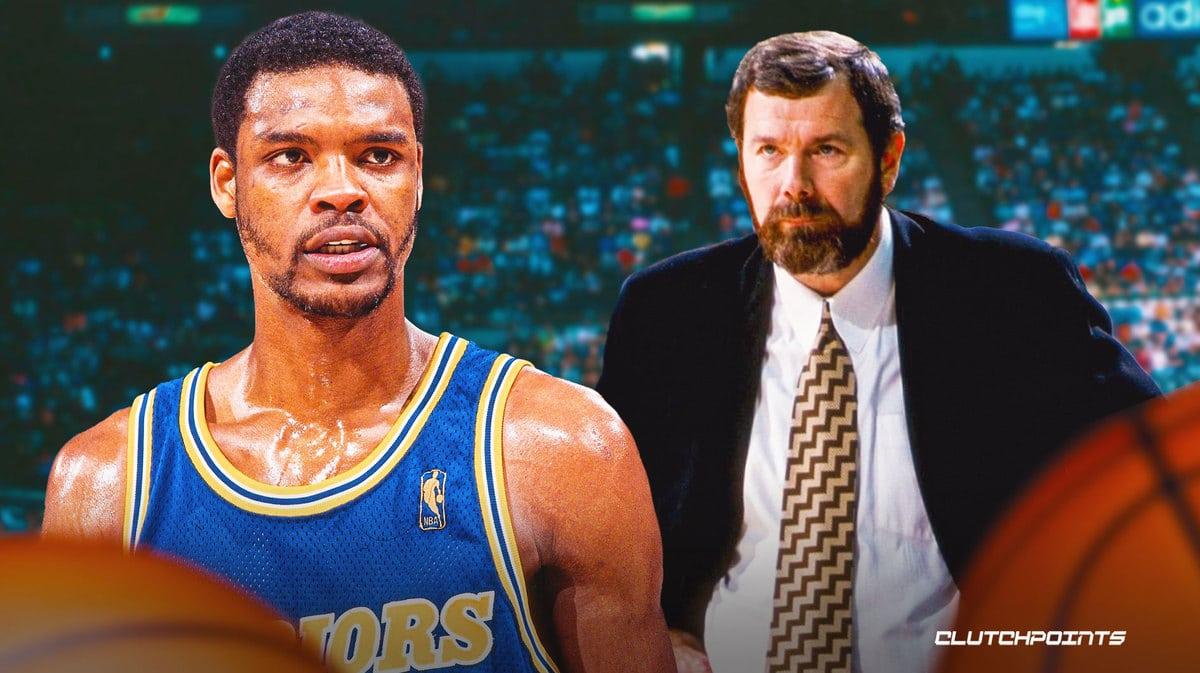 It was 25 years ago when Golden State Warriors star Latrell Sprewell decided he couldn’t take any more abuse and choked head coach P.J. Carlesimo. The incident, which not surprisingly isn’t the biggest regret of Sprewell’s career, took place at a Warriors practice session, and former Golden State player Tony Delk offered his recollection of the event.

Sprewell’s decision to put his hands around the neck of the demanding coach cost him a full-year’s suspension. Carlesimo had told Sprewell to put a “little mustard” on a pass and that triggered the shooting guard/small forward.

After players and officials pulled Sprewell off the coach, he left the facility. However, he returned shortly thereafter and threw a punch at Carlesimo.

Delk has never forgotten the December 1997 incident, and his recollection involved Carlesimo treating players in a manner that was not worthy of professional status.

“PJ had that coach, uh, college coach mentality screaming at guys,” Delk said. “And, you know, once, once you get to that level, you can just talk man to man. There’s no more screaming and trying to get guys motivated, either. Either they’re gonna play, or they’re not gonna play.”

Sprewell was a 3-time NBA All-Star at the time of the incident. He had averaged 24.3 points and 6.3 assists per game in the 1996-97 season, but the Warriors finished 7th in the Pacific Division with Rick Adelman as head coach. The Warriors fired Adelman, and replaced him with Carlesimo, who had been a successful college coach at Seton Hall.

Carlesimo was dismissed in the 1999-2000 season, and his Warriors teams never finished higher than 6th place in the Pacific Division