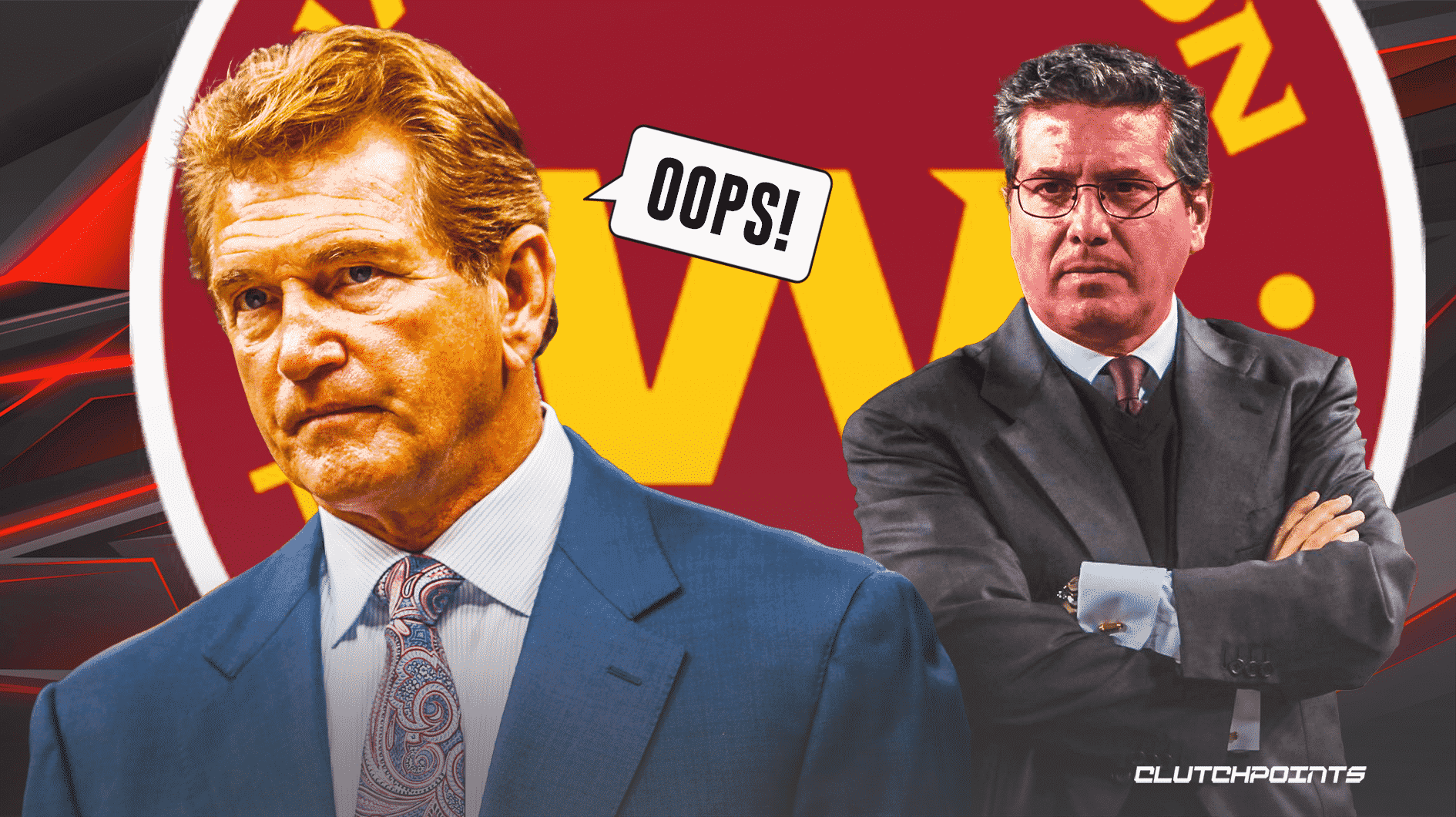 The Washington Football Team is set to officially announce their new team name on February 2nd. This franchise has finally made the necessary change and we’re going to find out the new name relatively soon. However, it appears that Joe Theismann may have dropped the Football Team’s new name a few days early.

According to CBS Sports Radio, Joe Theismann mentions how he likes the name “Washington Commanders.” He goes into how much he likes the color scheme and what the Commanders’ name means for this franchise.

It’s unclear whether Joe Theismann actually knows the new team name or not. He could just be speculating a name he hopes Washington roles with. On the other hand, Theismann might have the inside scoop on the Football Team’s plans. However, there is more information available, per Nicki Jhabvala.

FWIW, here's the full quote, with lead-up question and the early part of Theismann's answer, which wasn't included in the clip CBS Sports shared: https://t.co/OZKmFxjX6dpic.twitter.com/9NItLyoMJP

Either way, the Washington Commanders is a pretty decent name to roll with. It makes sense for the DC area and is substantially better than the previous names this franchise has used. We won’t know if this is official or not until Wednesday, but thanks to Joe Theismann we might not have to wait that long. 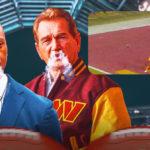 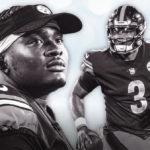 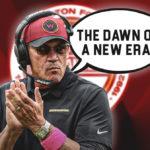 At the end of the day, Washington is still going to do their official release on February 2nd, which is Wednesday. Some hilariously speculated the Football Team would opt to be the Groundhogs based on the specific date they’ve set. Other names that have been suggested were the Red Tails or the Red Wolves, which are equally just as cool.

Regardless, Joe Theismann likes the Commanders and that very well could be the name. Keep an eye on Washington as their new name will be released soon.