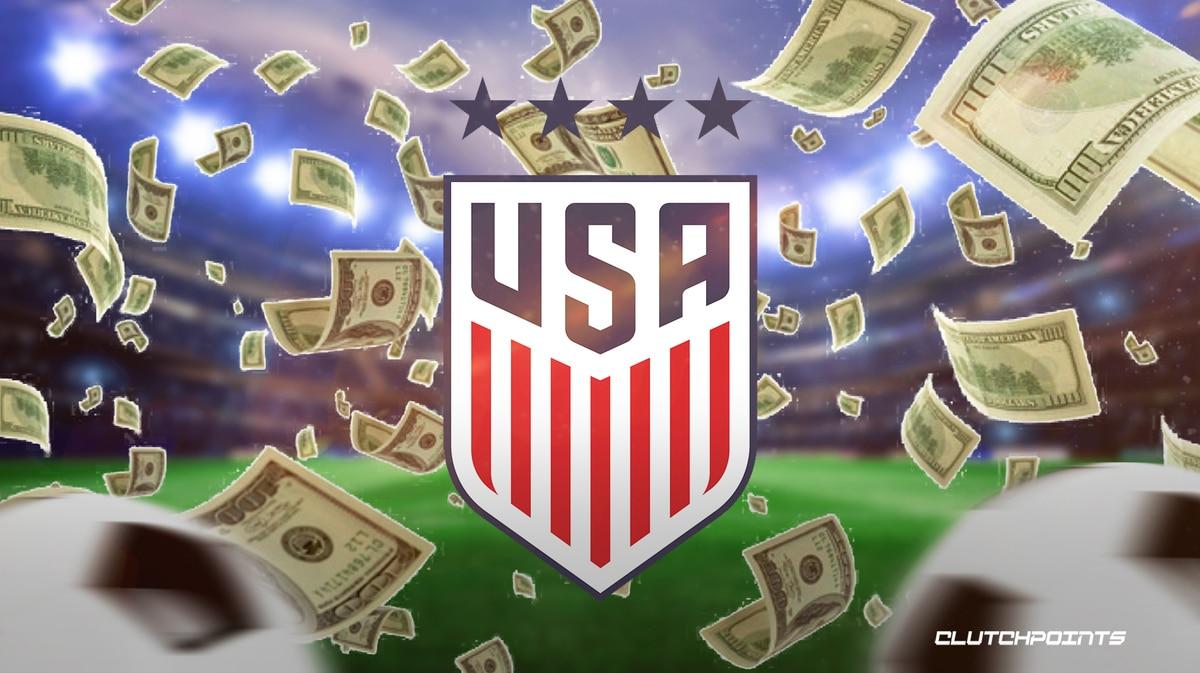 The United States Women’s National Team celebrated its historic new collective bargaining agreement that will ensure equal pay and resources for years to come. The CBA went into effect this past May and the USWNT found itself in a position it had been fighting for as long as their dominance was a global topic.

The next question women’s sports fans are going to ask will be directed at the other league that has risen to prominence: when will the WNBA be able to put together a comparable CBA? The last one did wonders for the players but they want more (and understandably so). The trajectory of where the WNBA is going indicates it can get to a place where it is no longer an investment but a thriving business.

Before emulating the same recycled argument made by Twitter trolls in their moms’ basement, don’t compare the 2022 NBA to the 2022 WNBA. They are on two different paths and to try to find some lineage in a league that is 26 years old and one that is 76 is a feeble exercise not rooted in logic. You have to go back further to find a comparison that aligns with the path the WNBA is currently going though.

The NBA in the late 1970s and early 1980s was a train wreck. The league was regrettably look at as being “too black” and there were even false reports that over 60% of the league was on drugs. It wasn’t until David Stern came in and pushed for the marketing of Larry Bird and Magic Johnson that the league started to take off. It became a global phenomenon and Stern, despite all of his flaws later in his tenure as commissioner, would use his business savvy to generate revenue while also building towards the future.

The question is can the WNBA keep them around enough to be able to build around them. Stewart has already opposed the new prioritization rule that will force veterans to report to training camp on day one. European players have also called this out and some wonder if they will be able to abide by it. The pay of over $230,000 for five months of basketball isn’t an incentive to stick around if it costs them their contracts worth significantly more than that.

The WNBA isn’t going to be able to pay its players the same amount of money as the NBA does for its players. However, no one in the WNBA is asking for that. What they want is the chance to be able to make more money than what they make now. That can’t happen unless the conditions across the league improve and there is a commitment to substantial pay increases.

The USWNT will get new training facilities and a bigger slice of the pie when it comes to revenue. All the talk is going to be centered around a new TV deal to generate higher salaries for the players. Right now, the WNBA’s current deal with runs through 2025 while it has also partnered with an array of streaming platforms.

“There’s a lot of disruption going on in the media landscape today,” WNBA commissioner Cathy Engelbert said this past season. 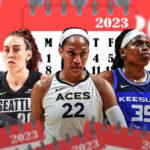 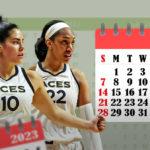 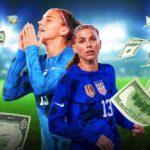 The 7-figure windfall USWNT will earn from USMNT advancing

“We have 160 games on national platforms this year, a record for the WNBA, which is great. We’re getting exposure, but I think our fans get frustrated (as to) where do you find those games.”

Fans have been fatigued by not having one centralized place to get their WNBA fix and the league could benefit from striking a deal comparable to the MLS, who signed a mammoth $2.5 billion deal with Apple TV that goes for ten years.

There’s no simple, pull the rabbit out of the hat solution to this but people are watching the USWNT success and wondering when it is going to come for the WNBA, whether that is fair or not.