Wizards double down at PG with Delon Wright signing 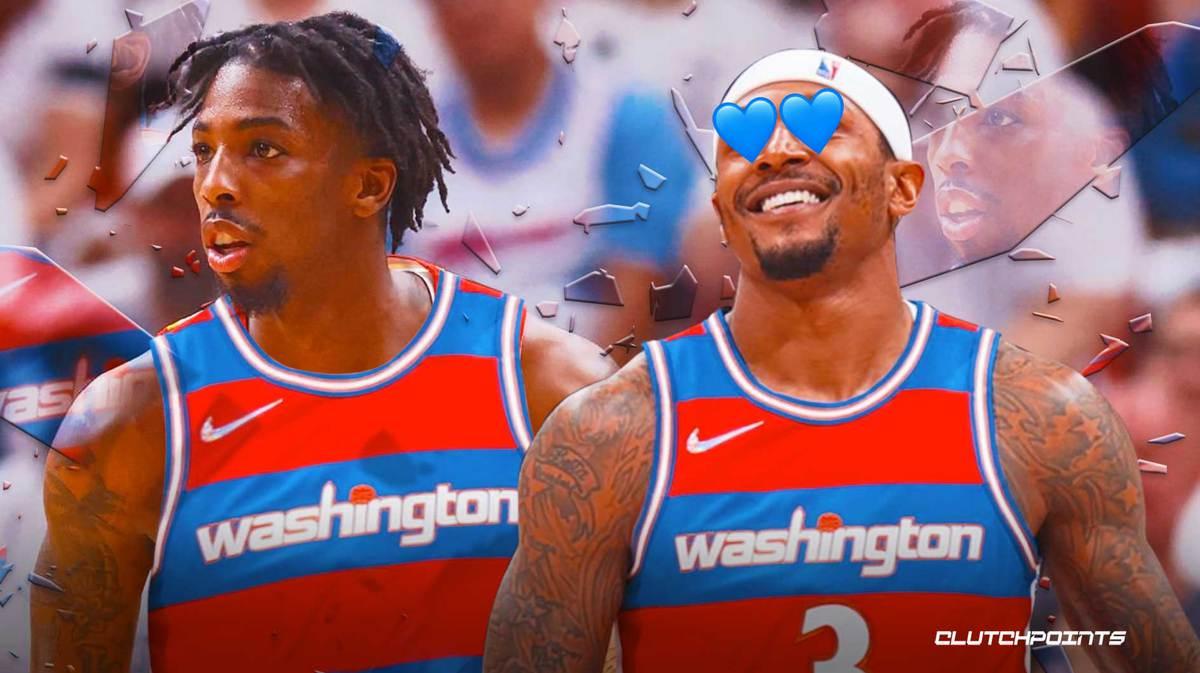 The Washington Wizards came into the offseason with a clear goal in mind – get a point guard to pair next to Bradley Beal. They first swung a move to acquire Monte Morris via trade with the Denver Nuggets. Now they’ve made the move to sign another in veteran Delon Wright.

NBA insider Adrian Wojnarowski broke the news of Wright signing on to join the Wizards.

Free agent guard Delon Wright has agreed to a two-year, $16 million deal to sign with the Washington Wizards, his agent Greg Lawrence of @wassbasketball tells ESPN.

Delon Wright offers the Wizards some defensive intensity from the guard spot, who could probably extend some pointers to their lottery pick in Johnny Davis who they see as someone taking up that role down the line.

Wright is no stranger to playing next to ball-dominant scoring guards. Just in the last two years he was a backup guard to Trae Young with the Atlanta Hawks last season and played alongside Trae’s trade buddy in Luka Doncic on the Dallas Mavericks the season before that.

Wright has also turned himself into a decent threat from beyond the arc, shooting at 37 percent from deep over the past two seasons. If he can bring some 3-and-D from the guard spot next to Bradley Beal, the Wizards will be getting their money’s worth.