Iran national team protests regime ahead of match vs. England 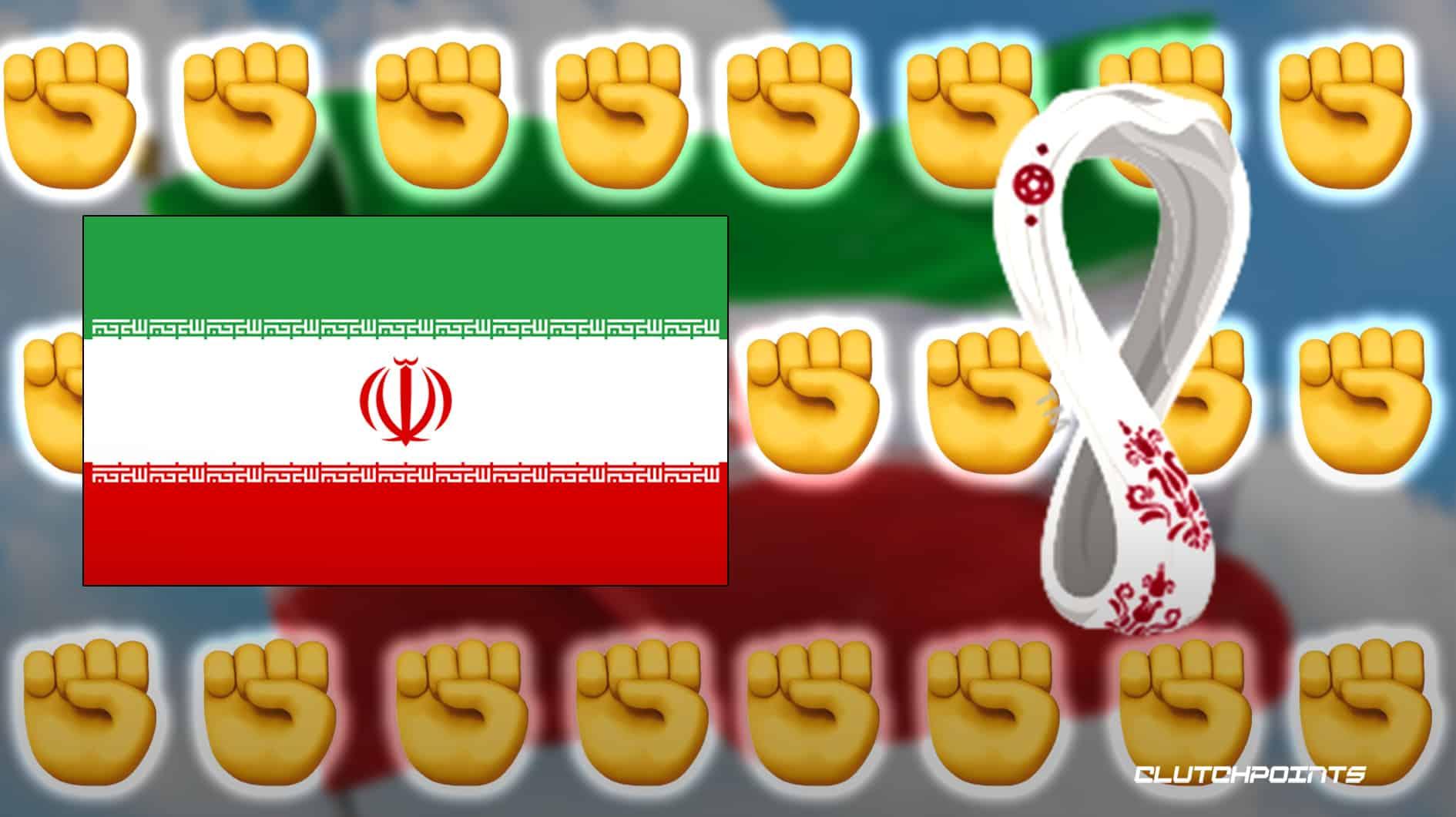 In a powerful message before their first game of the World Cup, Iran’s men’s national soccer team declined to to sing their country’s national anthem as a way of protest against the current regime. According to Borzou Daragahi of the Independent, the team did this as an act of protest against Khamenei, the Supreme Leader of Iran, and his henchmen’s violence against protesters at home.

Hundreds of people have died and thousands have been arrested protesting after a young woman was killed while in the hands of the morality police in Iran.

Daragahi offered his insight as to what this means for the team.

“Huge risk for [Iran’s national team],” he tweeted. “Regime has issued arrest warrants for football legends who have spoken out against it, and has arrested famous actresses just for appearing without hijab in public. How will they be treated when they return to Tehran to a heroes welcome at the airport?

The 1 USMNT lineup change Gregg Berhalter made for England match

“Huge, nasty campaign against these guys by opposition trolls and Saudi-funded media, depicting them as traders even before they had a chance to speak. With this one elegant gesture, these guys made a stand for the integrity of sport and for the ongoing Iranian uprising.”

According to Daraghi, the reception to the act of protest was mixed. Some people in the stands booed and jeered while others were moved to tears and applauded the team’s act of bravery. This comes on the heels of European teams backing down from wearing the “OneLove” armbands that sparked controversy early on in the World Cup.