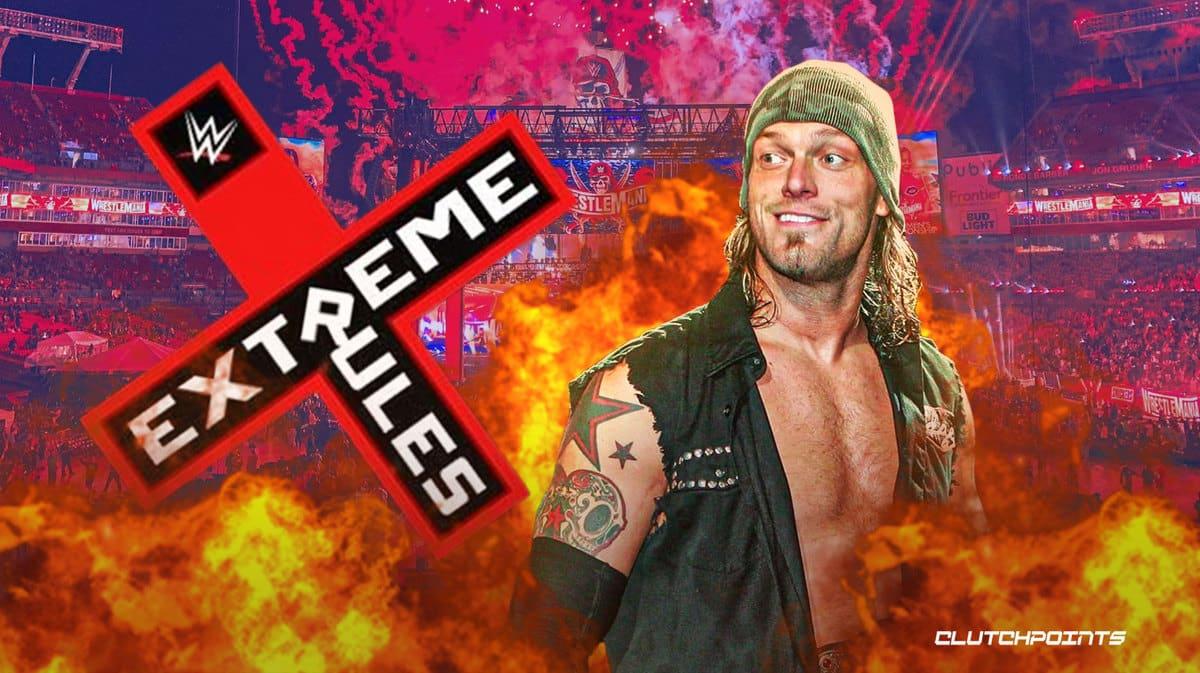 It wouldn’t be an Extreme Rules “Premium Live Event” if WWE didn’t bring out the “Rated-R Superstar,” Edge, for another hardcore match with a fun stipulation. But what would it be? Tables? Ladders? Chairs? Well, on the Edmonton edition of RAW, fans got their answer, as Edge charged out of the back after the main event, when a winning Matt Riddle was getting beaten up by Judgement Day, and not only ran off the bad guys but declared that he wanted Finn Balor, the faction’s leader, in an “I Quit” match at Extreme Rules.

Oh snap, does that mean what the name suggests? Will one of the performers have to leave WWE forever and presumably debut in AEW in 90 days, give or take? Well, no, that’s actually a “Loser Leaves Town” match, and they don’t always result in a contract termination anyway, as Santos Escobar learned when he lost to Tony D’Angelo on NXT. No, the exciting aspect of an “I Quit” match is that the loser has to physically announce that they, well, quit, which is the ultimate sign of disrespect in professional wrestling. Whether Edge or Balor pulls out the win, the loser will have to call the match off themselves and will have to accept that they will be looked at differently within the confines of RAW as a result.