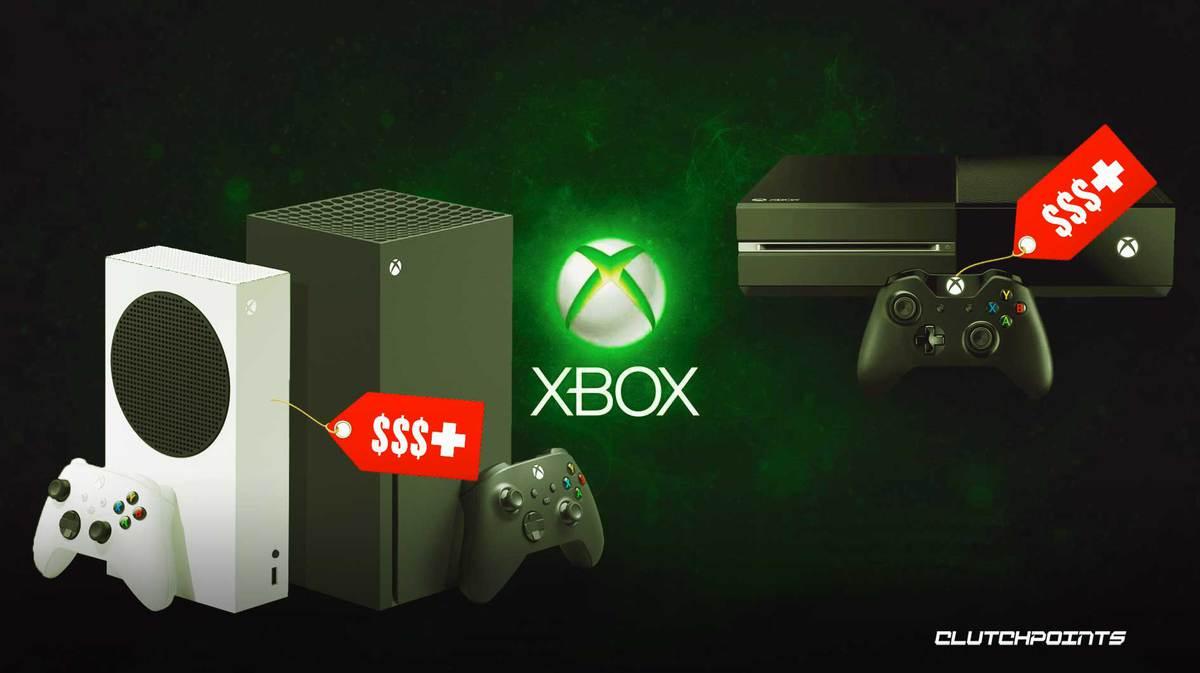 The Xbox and the Xbox Game Pass could be seeing an increase in price according to Microsoft Gaming CEO. Keep reading to learn more.

While speaking at The Wall Street Journal’s Tech Live event, Microsoft Gaming CEO Phil Spencer commented about the price increase. Spencer said that he thinks “at some point we’ll have to raise the prices on certain things.” However, he follows this up by saying that “going into this holiday we thought it was important to maintain the prices.” However, it is unclear at the moment which prices will actually increase, as Spencer just said “certain things”.

People should not be surprised by the price increase. After all, inflation in modern times has definitely increased the price of everything, video games included. Just two months ago, Sony themselves increased the price of the Playstation 5 in various countries. Spencer noted that they’ve “held price on our console, we’ve held price on games… and our subscription”. However, he also said that he doesn’t think they can keep doing that forever. We can at least be sure that it won’t be increasing anytime soon.

Activision Blizzard-Microsoft deal under investigation by the EU

Let’s just hope that the Xbox price increase won’t be as bad as with the Playstation 5, which saw up to a 20% increase in some countries.