Alex Rodriguez, Derek Jeter spill the tea on their beef 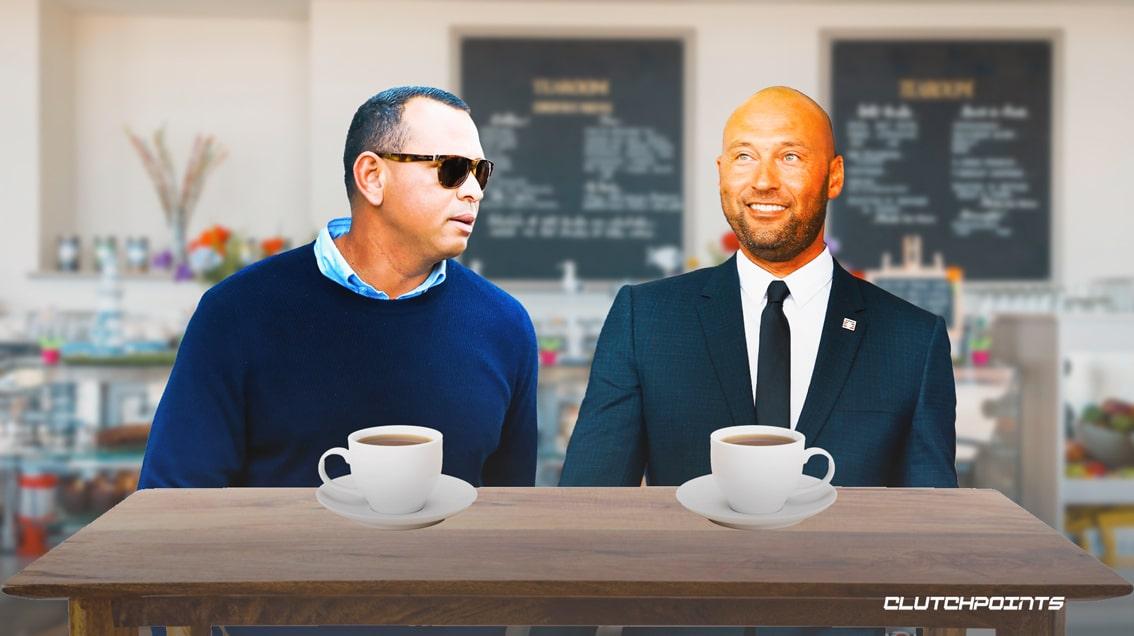 Alex Rodriguez and Derek Jeter saw their relationship deteriorate while on the New York Yankees together after A-Rod made some derogatory comments about the shortstop in 2001. After years of not speaking, it appears the two have finally squashed their beef.

On Sunday night, the legends hashed it out on the “Kay-Rod Cast” and essentially opened up on their differences. This is what Alex Rodriguez had to say, via Talkin’ Yanks:

“I do wanna address something with Derek that I’ve never told you before when you talk about accountability, you know I think one of the highest, best moments of my career and the lowest has been with you, really enjoyed playing with you, learned so much from you, your leadership, obviously 2009 was unbelievable, one of the great moments in both of our careers. One of my biggest regrets, you know, a lot of it was because of my craziness, all the mistakes on and off the field. My regret is I wish we were as close as we were as teenagers in Seattle. 2009 is still a highlight but that would be one of my biggest regrets.”

Alex Rodriguez and Derek Jeter were very close in the 90s when they first came up to the big leagues as teenagers but that all changed in 01′ when Rodriguez said Jeter’s talent was because he was on a great team, not because he was individually special. But, The Captain isn’t about to hold a grudge anymore:

“You move on. You learn. Things happen in life,” Jeter said. “[I] lost one of my best friends in Gerald Williams [to cancer in February] and you realize life is short. You don’t hold grudges anymore and you move on.”

Jeter also revealed that he and Alex Rodriguez actually met a month or so ago and had cocktails and discussed their issues. It truly seems like they’ve finally figured it all out.

These two are Yankees legends and played a big part in the dynasty years. To see them re-connect and become friends again is a sight for sore eyes. To do it on national television is even more powerful.