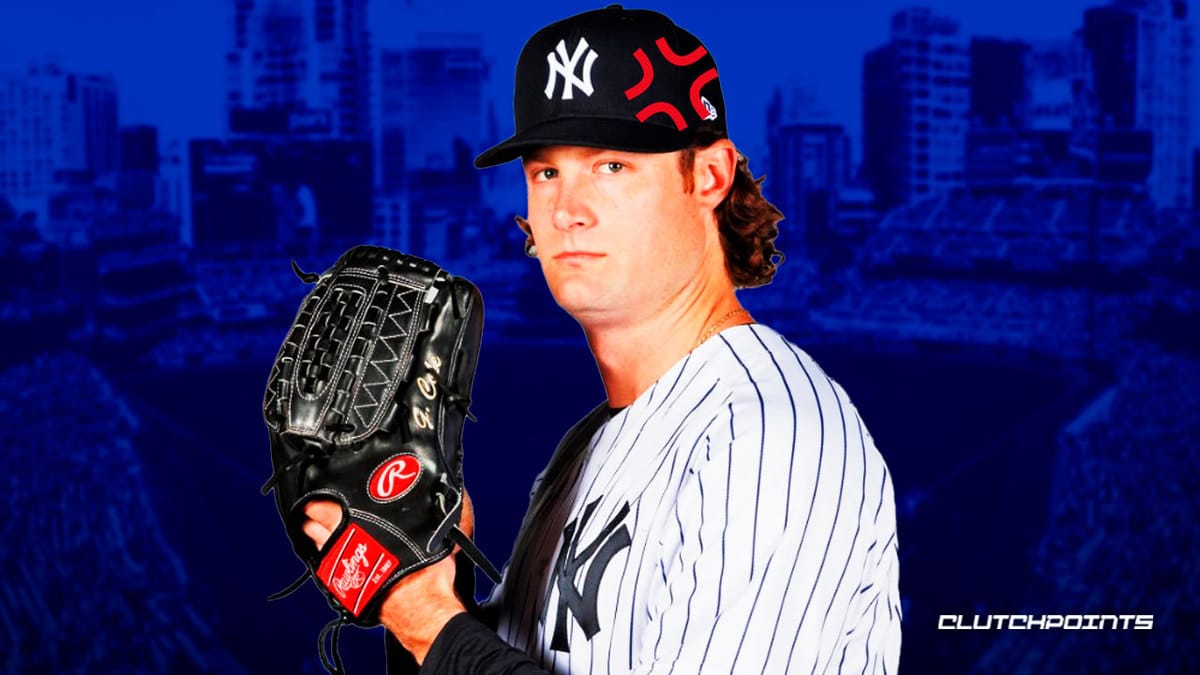 The New York Yankees are now on a two-game losing skid after falling prey to the Seattle Mariners again at home in a 7-3 loss to Luis Castillo and company Tuesday. The also meant that the Mariners won that three-game series at the Bronx, two games to one. But the Yankees will be fine. They are still heads and shoulders above the rest of the competition in the American League East division standings, though they would love to see Gerrit Cole return soon to his usual solid form.

Cole was embarrassed on the mound by the hard-hitting Mariners in the finale of that series. The 31-year-old Cole got taken deep three times in the first inning by the Mariners, with Eugenio Suarez, Carlos Santana, and Jarred Kelenic each homering off the Yankees’ ace, resulting in Cole entering the record books as the only second pitcher in over 120 years to give up at least that many homers multiple times in the first inning and in the same season.

“Gerrit Cole is the 2nd pitcher in the Modern era (since 1900) to allow at least 3 home runs in the 1st inning of a game multiple times in the same season (Cole also did this on June 9 at Twins). Brett Tomko is the other (1999 Reds) h/t @EliasSports”

Gerrit Cole was also “Cole was booed at various points of the first ” per ESPN.

Cole hasn’t looked right of late on the mound. He was also rocked by the Kansas City Royals in his previous start on Jul. 29 in which he allowed five earned runs on seven hits in 6.0 innings of action, with the Yankees’ bats, fortunately, saving him in an 11-5 New York home win.

It could also be remembered that the Minnesota Twins got to him right out of the game in a meeting back in July on the road, with the Twins knocking three home runs off of him in the first inning, albeit in a 10-7 victory for the Yankees. 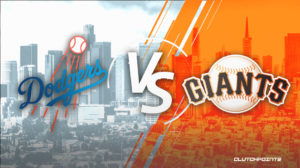