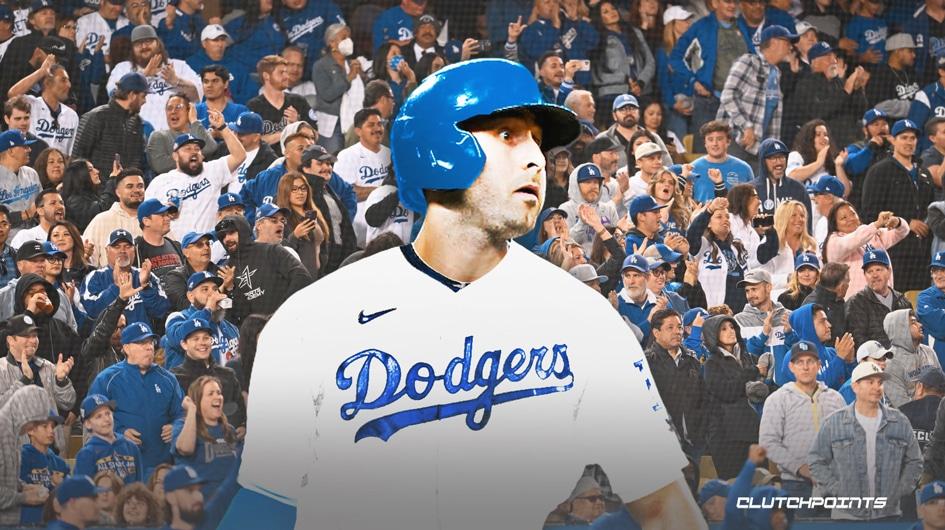 The New York Yankees agreed to deal struggling outfielder Joey Gallo to the Los Angeles Dodgers ahead of the MLB trade deadline on Tuesday. Gallo had a brutal tenure with the Yankees, posting a .159 batting average and .660 OPS in 140 career games with the Yankees. As such, no one was happier to see him go than New York fans. Yankees fans took to Twitter after the news of the Gallo trade. Needless to say, there were some hilarious reactions.

The Yankees Found a Way To Trade Joey Gallo To The Dodgers For A Real Life Human Being https://t.co/h3uPKfKxLb

This Yankees writer and fan was shocked that, not only did the club find a way to trade Joey Gallo, but that they also were able to get another human being in return for him in the deal from the Dodgers.

Given how low Gallo’s MLB trade deadline value fell- especially compared to last year- it’s not unreasonable to think that no other teams would be coveting his services.

One fan, determined to show just how bad the former Texas Rangers slugger was in New York, put together a highlight reel, featuring a bunch of Gallo’s strikeouts as a Yankee.

Just ruthless. Joey Gallo was not good as a Yankee but that’s just cruel from that fan. The newest member of the Dodgers spoke in an interview about how he didn’t leave his Manhattan apartment for fear of the reception he’s get from fans. This fan took that and ran with it.

Joey Gallo now that he’s no longer a Yankee and can finally leave his apartment pic.twitter.com/qFmqgINcqb

These fans are too much. Gallo can indeed take to the streets once again, just like Will Smith in “The Pursuit of Happyness.” Finally, these two fans presented their own reactions to the Yankees-Dodgers, MLB trade deadline deal.

Joey Gallo now that he can grow his beard back pic.twitter.com/NeCkmkA0pj

The Yankees will face Joey Gallo in the World Series and that’s so obvious pic.twitter.com/xhbpZXehY4

One fan hilariously compared a bearded Joey Gallo to Barry Bonds. Another fan made the bold prediction that Gallo would hit a big home run in a hypothetical World Series matchup against New York.