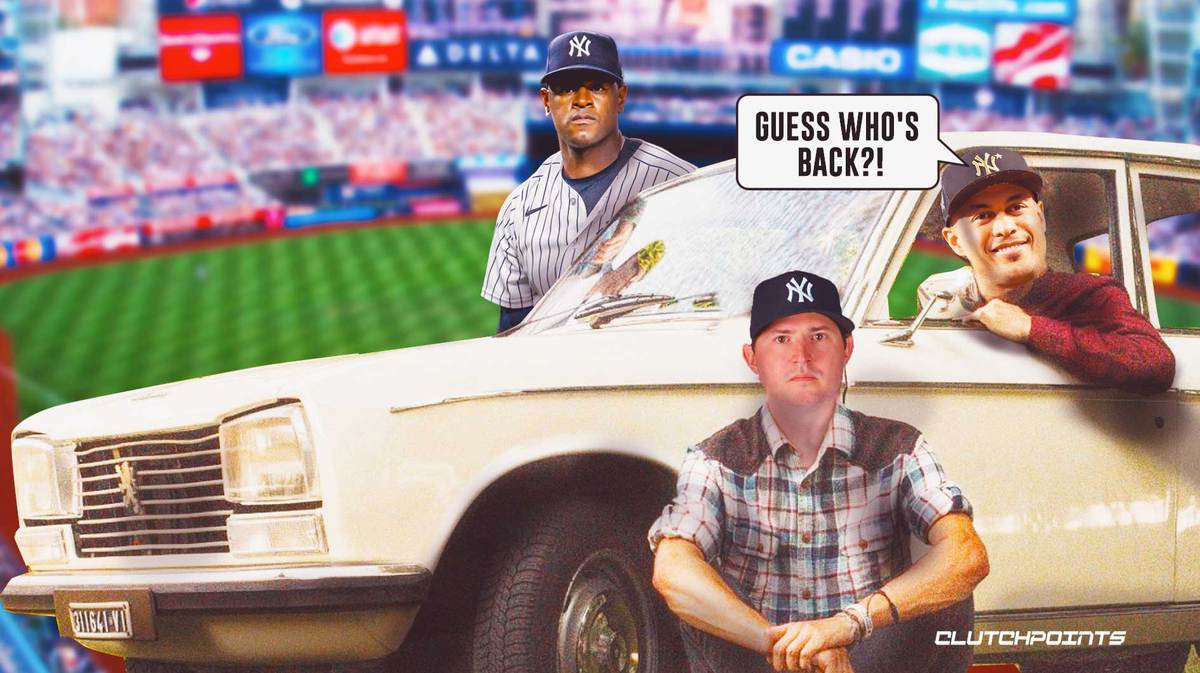 It’s easy to forget amidst their incredible season, but the New York Yankees are missing a couple of key guys. Giancarlo Stanton, Zack Britton, and Luis Severino have all missed significant time as of late due to injury. Their absence hasn’t made a dent in their record yet, but the team would rather have these three back in action as soon as possible.

Because of that, the Yankees fanbase will definitely have a field day after reading about these updates about their injured stars. First off, Zack Britton. The reliever has not played a game since September last year after undergoing Tommy John surgery. A setback last May further delayed his return. Now, it seems like Britton is healthy enough to face batters for the first time since his injury. (via Meredith Marakovits)

Next up is another star pitcher for the Yankees: Luis Severino. The lefty starter has been out of action since mid-July due to a strained muscle. Based on recent reports, Severino will start a throwing program soon.

And finally, we get to Giancarlo Stanton. One of the best bats of the Yankees, Stanton has been out of action for over a week now due to Achilles tendonitis. It’s a dangerous injury, for sure, and the team has been extra careful about his recovery. Now, it seems like Stanton will be resuming baseball activities: a great sign for the pinstripes.

The return of the three men couldn’t have come at a better time for the Yankees. They have been slowly slipping in form over the last few days, dropping a couple to games to teams they should comfortably beat. Getting these three players back will help them keep their perch atop the brutal AL East division.