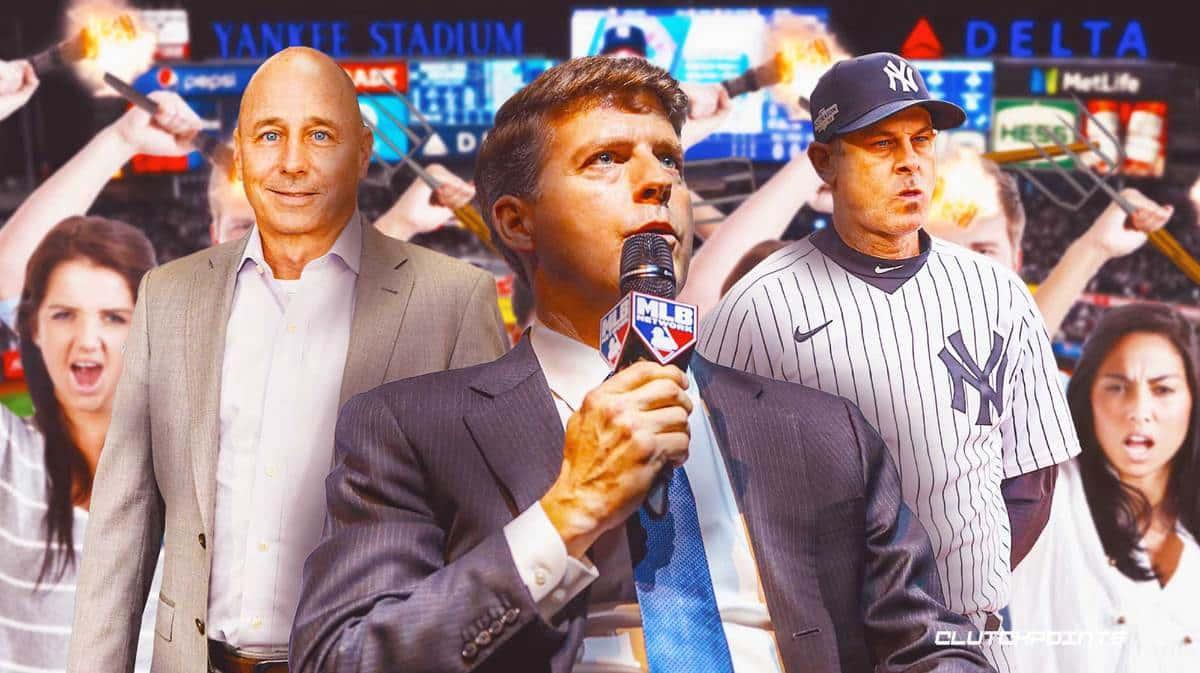 New York Yankees fans are still steaming mad over the frustrating way the team’s 2022 MLB season ended — via a sweep at the hands of the hated Houston Astros in the American League Championship Series. They want heads to roll in the offseason, with most of their ire directed at Yankees general manager Brian Cashman and manager Aaron Boone.

However, the Yankees ownership which is chaired by Hal Steinbrenner doesn’t seem to be on the verge of letting Cashman and Boone go and that has infuriated an already pissed New York fanbase.

At some point, Yankees fans are going to grasp the fact that Hal Steinbrenner has Cashman in charge to do one thing and it’s not as simple as “make a profit.”

Hal wants Cash to do as little as possible that still ensures the fans will tolerate the present and near future.

Hal Steinbrenner after the Yankees got swept by the Astros in the ALCS. pic.twitter.com/6HJSPerAZX

In any case, the Yankees will be under the microscope in the offseason. Whether they can retain Aaron Judge is going to be the biggest storyline for the team which topped the American League East division in 2022 with a 99-63 record thanks in large part to the mammoth season the slugger just had. Judge, who set a new American League record (and to some a new Major League record) by hitting 62 home runs in the regular season,  could leave the Bronx via free agency. There will not be a shortage of suitors for him, including the Yankees, whose initial seven-year offer worth $213.5 million was turned down by Judge back in spring training. 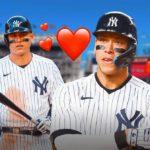 Apart from Judge, the Yankees also have decisions to make with regard to Anthony Rizzo, Luis Severino, and their bullpen that was hobbled by injuries all year long.

Nevertheless, if the Yankees fail to reel in Judge back to the Big Apple, the anger of Yankees fans might be too much for Steinbrenner to ignore and not fire Cashman.