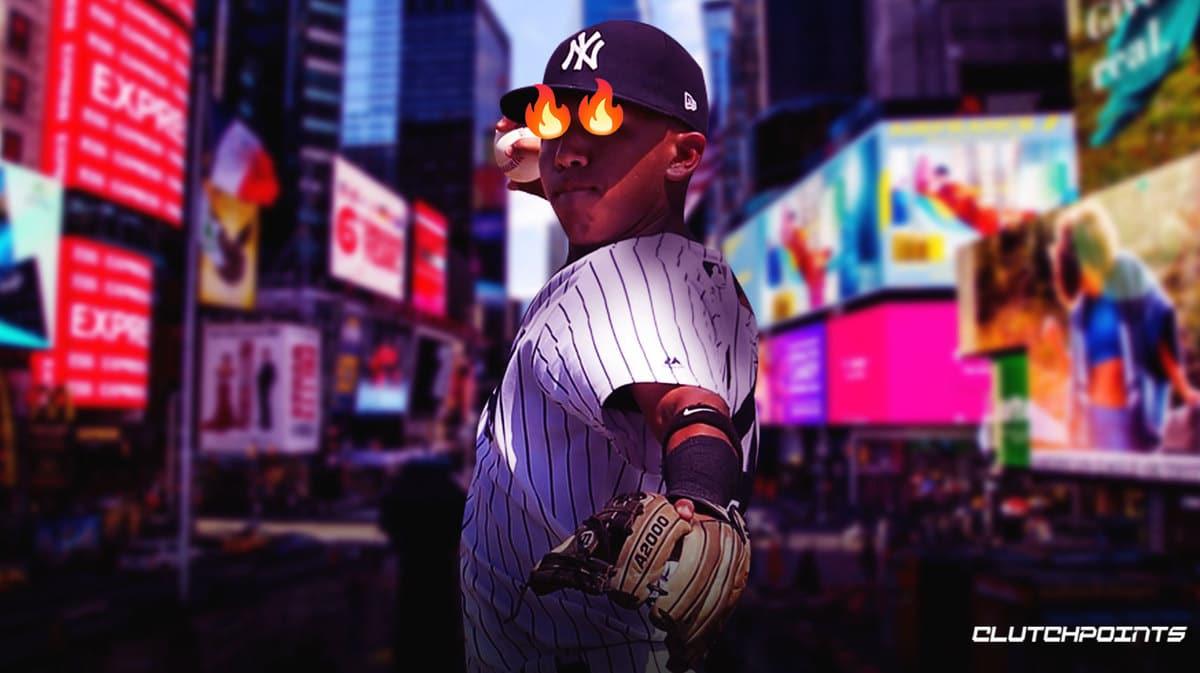 New York Yankees fans have been calling for Oswald Peraza to be promoted from Triple-A amid the team’s struggles during the midsection of the season. While the Yankees have kept the prized shortstop prospect in the minor leagues, his latest Instagram story has caught the eye of the fanbase. Peraza, who is currently on the Triple-A roster in Scranton/Wilkes-Barre, posted a photo of him and his girlfriend in New York City on Monday night via his Instagram story. The post set Yankees fans alight, with many believing it was a sign that he was on his way to the Bronx.

PERAZA IS IN NEW YORK pic.twitter.com/lm6UayjioW

Peraza has been tearing it up at Triple-A, and the Yankees saw a roster spot open up on Monday following the unfortunate injury to Matt Carpenter. While some fans were hoping to see Peraza promoted to replace Carpenter on the roster, the Yankees instead promoted Miguel Andujar, who was also deserving of a call-up.

It’s worth noting that Peraza was not included in Scranton’s lineup on Tuesday, and he was removed from a game over the weekend after getting hit by a pitch on the hand. It seems to be a cautionary move from the organization not to have him in the lineup for Tuesday’s game. 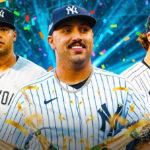 This season at Triple-A, Peraza is slashing .258/.328/.447 with 15 home runs, 42 RBI, and 26 stolen bases. With Isiah Kiner-Falefa struggling both on the field and at the plate, the need for a new face at shortstop continues to grow. Still, no move to bring Peraza up to the big-league club has been made, despite the shortstop posting a photo from New York City on his social media accounts.

For now, Yankees fans will need to continue to be patient.