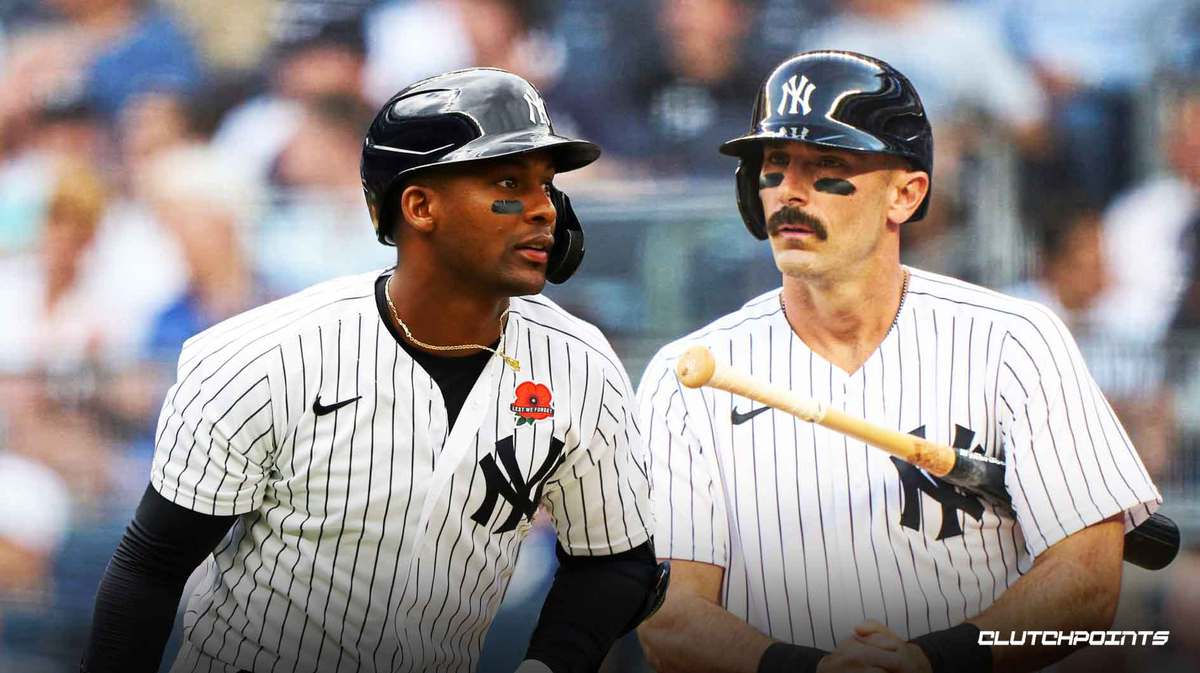 The New York Yankees were dealt a brutal injury blow on Monday when Matt Carpenter was hit by a pitch in the foot. He was diagnosed with a fracture left foot and is expected to miss most, if not all, of the rest of the season. With Carpenter heading to the IL, the Yankees are bringing back a familiar face to help fill the void. According to ESPN’s Marly Rivera, the Yankees are promoting Miguel Andujar to the big-league team in order to replace Carpenter.

Andujar has been waiting for an opportunity to impress at the pros, and he may have just received that chance. It’s obviously an unfortunate circumstance given how incredible Carpenter had been for the Yankees, but now Andujar will be able to showcase his skills once more.

The young slugger requested a trade from the organization earlier this season but was ultimately not granted his request. The decision from Brian Cashman to hold onto Andujar at the 2022 MLB trade deadline is looking like a smart one now, considering the need for another reliable bat opened up amid Carpenter’s foot injury.

It hasn’t always been easy for Andujar to find opportunities, but now that one has presented itself, the third baseman/left fielder will need to ensure he does enough to stick around with the Yankees.