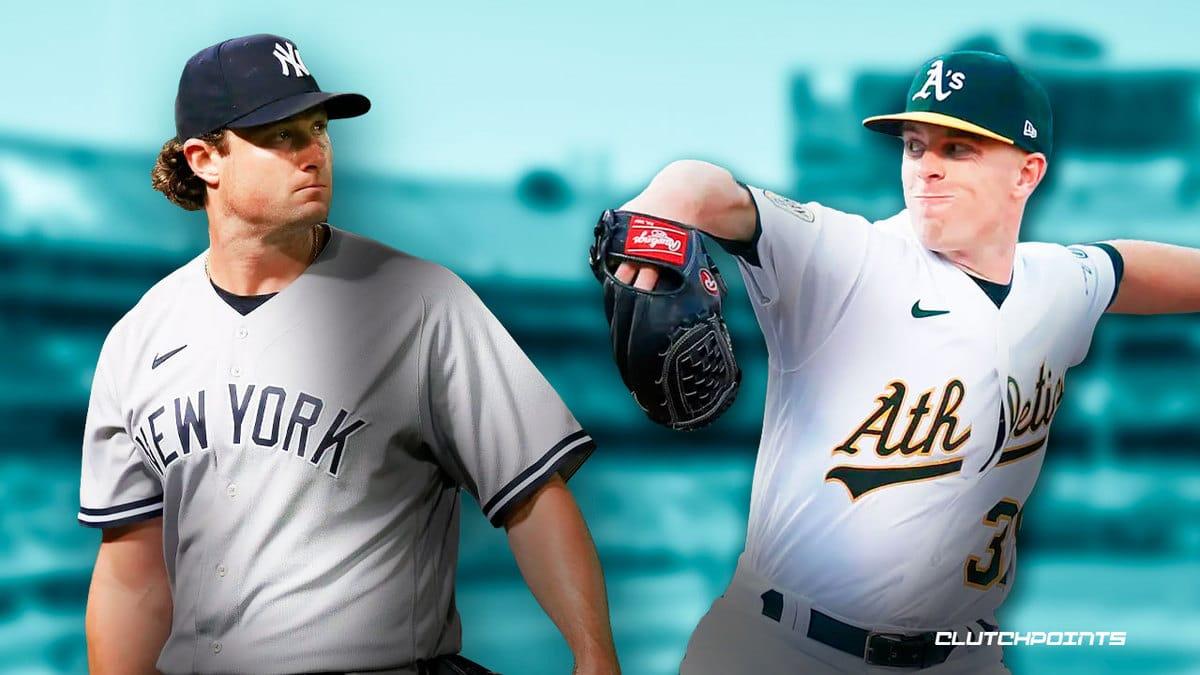 The Oakland Athletics sure are banking on multiple players who they acquired over the past few years in trades to live up to their potential. Among them, there are plenty of high expectations for JP Sears in Oakland.

Sears was among the four prospects that the Athletics hauled in from the New York Yankees in the Frankie Montas trade earlier this month. The left-handed pitcher made his major league debut in April with the Yankees. He went on to post a 2.05 ERA in 22.0 innings pitched with the current AL East leaders before being shipped off to Oakland.

Sears had the most arduous test of his career in the majors on Friday, as he earned the start for the Athletics against the Yankees. He logged 6.0 innings pitched and allowed three earned runs in the contest.

Gerrit Cole took the mound for the Yankees in the game, and when he was in the dugout, he kept a close watch on his former teammate. With what he saw from Sears, Cole sees much potential in what the lefty hurler can bring to Oakland.

“He has above-average fastball command and he’s got some wits about him,” Cole said after the Yankees’ 3-2 victory over Oakland. “I think that he pitched really well tonight. Obviously, this is a tough lineup. He got in a lot of traffic.

“I thought he stayed really well within himself. … He should be pretty stoked about his outing and I hope he lays some rubber and gets some traction for the end of the season, because he looked pretty good.” 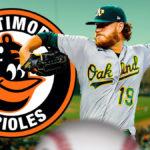 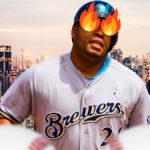 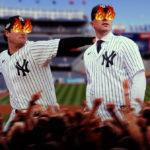 Sears has blossomed as a potent pitcher in Oakland’s starting rotation since he joined the club ahead of the MLB trade deadline. Through four starts with the Athletics, he sits at a 2.53 ERA in 21.1 innings pitched to go along with an ERA+ of 150.

In the big picture, Sears is among multiple coveted talents who Oakland sure will call upon to help the organization pull off a successful rebuilding phase.