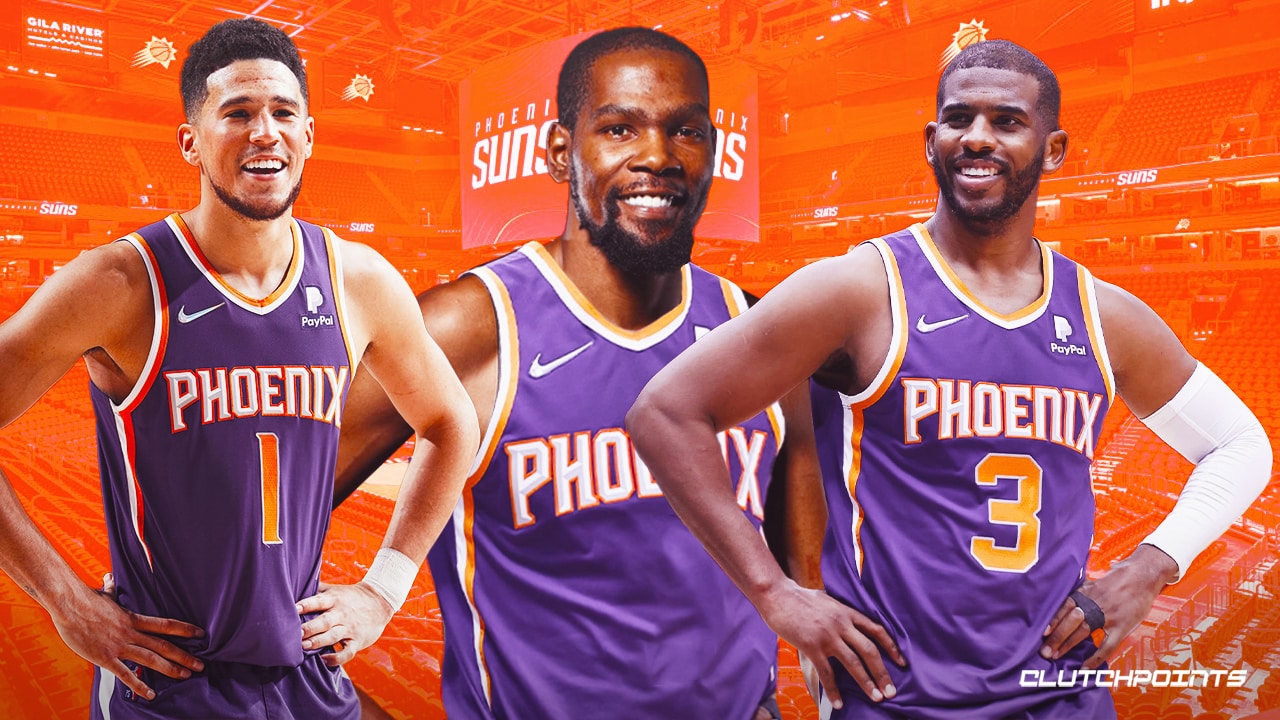 The Phoenix Suns are coming off a tremendous regular season where they won 64 games. Unfortunately, the playoffs didn’t go to plan, getting knocked out in the second round by the Dallas Mavericks. So far in NBA Free Agency, there hasn’t been a lot of activity for the organization. Bismack Biyombo was re-signed, Javale McGee left for Dallas, and the Suns signed Damion Lee and Josh Okogie. In a nutshell, no big names.

One of their next tasks is to figure out the Deandre Ayton situation. It’s clear Phoenix doesn’t want to give him max money, but he is an RFA which means the team can match any offer he gets. The question remains, will they? A sign-and-trade seems like the most logical move right now however because there are essentially no proven bigs left on the market.

That being said, there is one move, in particular, that should be priority No.1: Trading for Kevin Durant.

KD has already made it well known that he’s interested in teaming up with Devin Booker and Chris Paul on the Suns. Plus, Durant previously played under Monty Williams with the OKC Thunder when he was an assistant coach there. The two build a special relationship, with KD even refusing to do interviews after the death of Williams’ wife. He was that heartbroken for his assistant.

The thought of Durant forming a Big 3 with Book and CP3 is intriguing, but it will take an absolute haul in order to convince the Nets to strike a deal. Mikal Bridges, Cam Johnson, and/or Deandre Ayton would almost certainly be a part of this blockbuster, while numerous draft picks will also have to be included.

Brian Windhorst recently reported that Brooklyn isn’t totally interested in what the Suns can put on the table in a trade, which means a third team may have to come into the picture. Whatever the case is, the Suns must do everything in their power to get this done. Yes, losing Johnson and Bridges is a huge blow to their defense and three-point shooting. Ayton is a notable loss too, but we’re talking about one of the best players to ever step on a basketball court. Durant isn’t showing any signs of age, averaging over 30 points in just 55 games last season.

KD is capable of creating his own shot, but putting him with a playmaker like CP3 would be a sight for sore eyes. We’ve seen how much better Paul has made those around him on the Suns’ roster. The same would happen with Durant and it’s frankly scary to think he could be even more lethal than he already is.

Playing for a coach that you absolutely love is crucial, too. KD is clearly an admirer of Williams and they do have experience together from the Thunder days. Phoenix isn’t a huge market at this point, either. Sure, they’ve been one of the best teams in the league across the last two seasons, but the Suns still fly under the radar because of where the team is located. The bright lights wouldn’t always be shining on KD as they do in New York.

This is a match made in heaven and would immediately make the Suns legitimate title contenders for next season. No matter what the organization has to include in a package for Kevin Durant, it’s worth it.

This is the move the Suns must focus on. 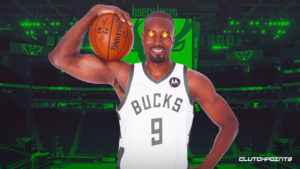