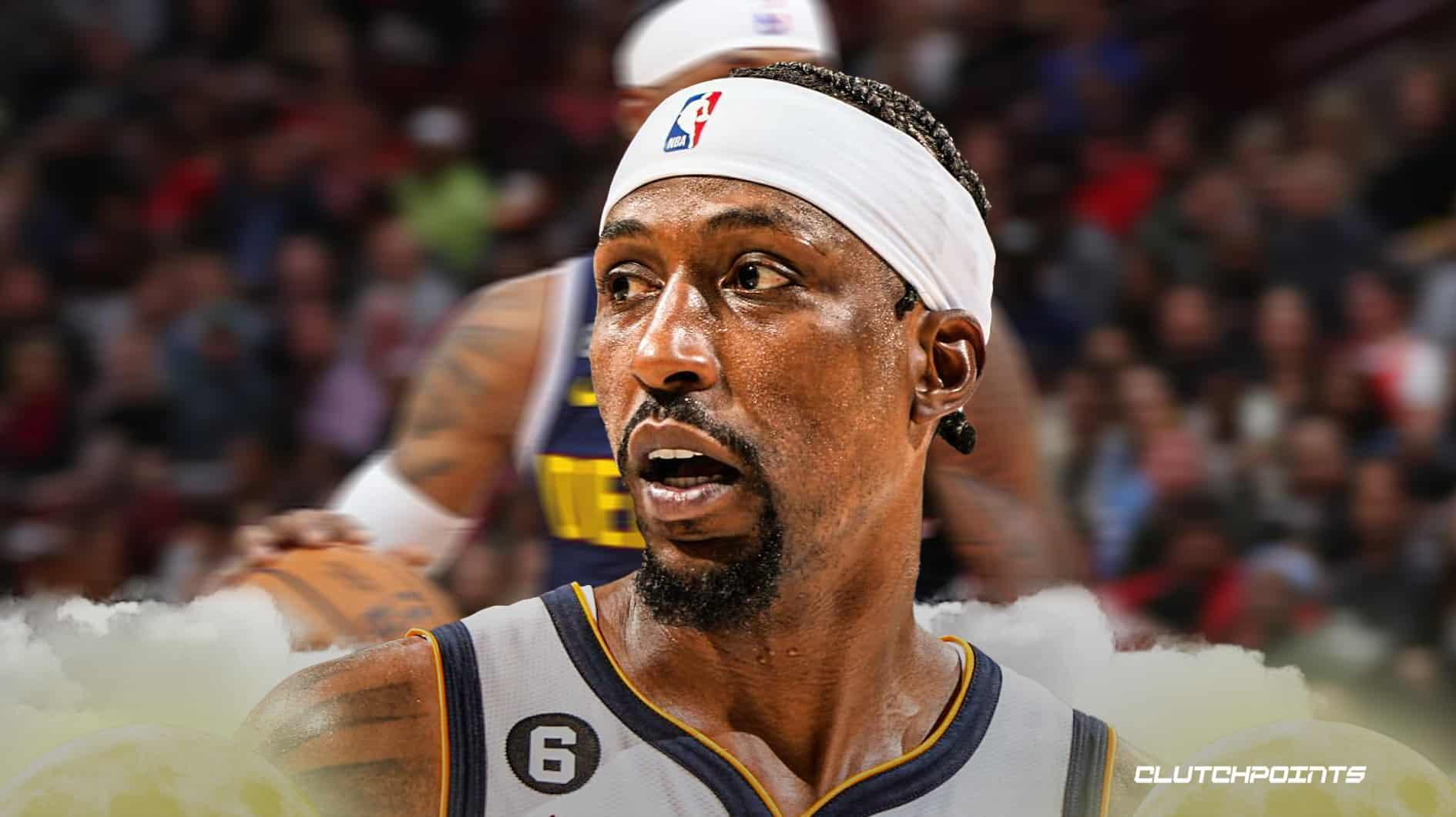 A few seasons ago, it was a little hard to fathom Kentavious Caldwell-Pope being a key player on a championship team.

His NBA career got off to a solid start, he was drafted in the lottery of the 2013 draft with the No. 8 overall pick by the Detroit Pistons and he became one of the top rising 3&D players in the league. He seemed in line to receive a sizeable contract as he approached free agency in the 2017 offseason, but that never materialized. Reports indicated that he was seeking a larger deal than what the Pistons offered him.

When the Pistons ended up renouncing his rights and making him an unrestricted free agent, it was already late in free agency that most would-be suitors no longer had the cap space available to give him the contract he was looking for. He ended up signing a one-year deal with the Los Angeles Lakers with the hopes of potentially cashing in the following off-season.

That first year in LA didn’t go exactly as planned, however. Caldwell-Pope was limited to Lakers home games only due to a probation violation stemming from a summer DUI arrest. He was unable to leave the state of California. He ended up staying in Los Angeles on another one-year deal.

During his stint in LA, Caldwell-Pope’s play was marred with inconsistency to the point that he started to receive public backlash from Lakers fans. He was booed at home games and bullied on social media. Former teammate Dwight Howard even had to defend him on Instgram after fans called for Caldwell-Pope to be traded. To be fair to him though, the Lakers were a complete mess of an organization before the arrival of LeBron James.

With a balanced roster and real leadership, Kentavious Caldwell-Pope started to look like his old Detroit self. He flourished alongside James and Anthony Davis. He was the Lakers third-leading scorer at 10.7 points per game as the team won the 2020 championship. He shot 37.8 percent from three-point range and his defense was invaluable. The Lakers are still a mess though and they inexplicably traded him in the 2021 off-season.

After a year with the Washington Wizards, Caldwell-Pope now finds himself as a member of the Denver Nuggets and once again tasked with being a key contributor on a team that has championship aspirations.

Caldwell-Pope arrived in Denver as part of a trade alongside Ish Smith in exchange for Will Barton and Monte Morris. He immediately became part of the starting lineup and he’s been one of the Nuggets most consistent players. Morris and Barton were productive players for Denver but with Caldwell-Pope the Nuggets haven’t seen any kind of a drop-off. In fact, the Nuggets were so enamored with the acquisition that they signed him to an extension even before the season began.

On the season, Caldwell-Pope is averaging 11.3 points per game. That’s sixth on the team behind Nikola Jokic, Michael Porter Jr., Jamal Murray, Bones Hyland and Aaron Gordon. He doesn’t need the ball in his hands to be effective though. He’s solid playing an off-ball role and being able to thrive off the Nuggets primary creators.

One of his specialties is knocking down the corner three-point shot and he’s doing that at an efficiency of 55 percent as per Harrison Wind of DNVR Sports.

It’s not just the offense that he brings to the court, it’s his defense as well. He’s second on the Nuggets in steals at 1.4. He’s quietly been one of the league’s top off ball defenders with his ability to move and chase players through screens. He’s solid on ball as well and he’s often tasked with guarding the opponent’s best wing scorer. The Nuggets haven’t been much of a top defensive team in recent years and  Caldwell-Pope’s addition strengthens them in that regard.

Basically, the Nuggets are asking Caldwell-Pope to be a nothing more than a 3&D player and he’s excelling in that role. It’s the role he’s played his whole career and the role that will bring the Nuggets closer to an NBA championship.