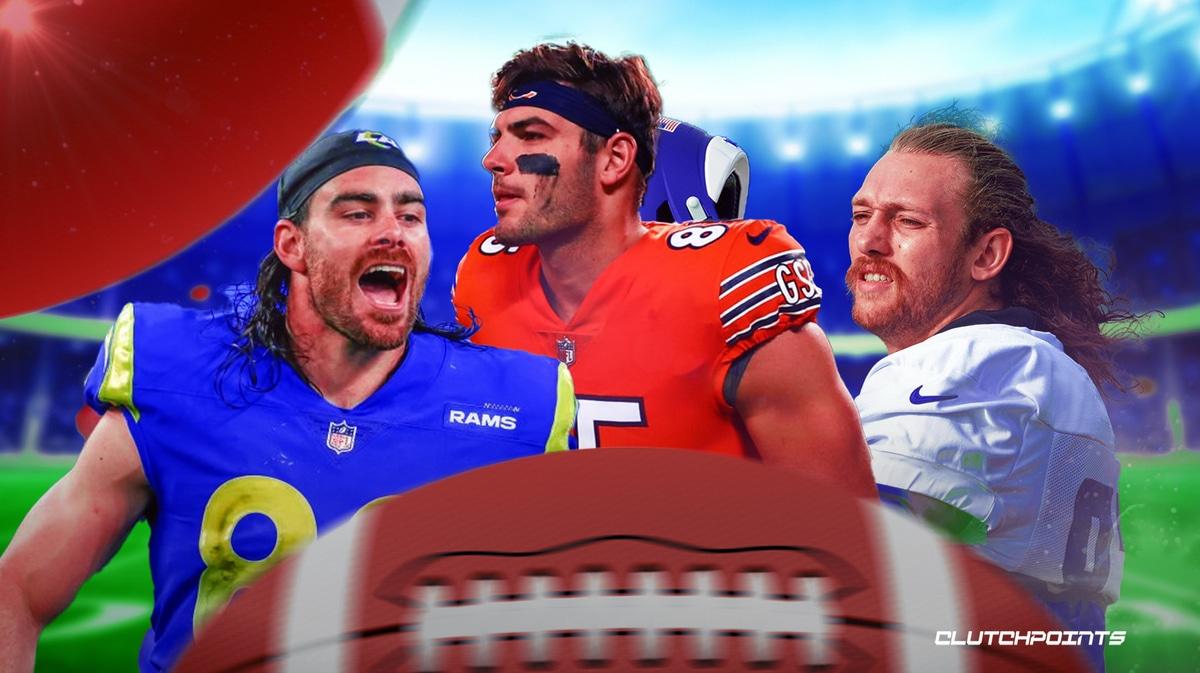 We’ve reached Week 10 in fantasy football, and something that is clear is that the tight position beyond Travis Kelce can be an absolute crapshoot. That means fantasy football owners could use some advice with the Week 10 start ’em sit ’em tight ends.

If you wanted an idea of how the Vikings would use their newly-acquired tight end from the Detroit Lions, Week 9 told the story. Kirk Cousins targeted Hockenson nine times, and what do you know, it resulted in nine catches for 70 yards. That gave Hockenson a second-straight top-10 fantasy football finish and fourth top-11 finish this season. Even in a tough matchup against the Buffalo Bills – who are allowing just 7.1 fantasy points per game to the position – Hockenson is a must-play in all formats. The volume is clearly going to be there, and his role in this Minnesota should continue to get better and better.

It was a swing and a miss on suggesting to sit Otton last week against the Los Angeles Rams. While it wasn’t a favorable matchup, he managed to score the best fantasy outing of his career with five receptions for 68 yards and the game-winning touchdown. Next up is the Seattle Seahawks in Germany, and it’s a salivating matchup given that Pete Carroll’s team has allowed the most fantasy points to opposing tight ends this season. There is something worth watching though: Cameron Brate’s status. He hasn’t played since Week 6 but did return to practice last week before being ruled out. If he returns in Week 10, Otton’s fantasy output could slide a bit.

The season of Cole Kmet is here. It had been a long wait for his first touchdown, and after grabbing that in Week 8 against the Dallas Cowboys, all he did was rack up two more in Week 9 against the Miami Dolphins to finish as the top tight end in fantasy football. Now, he gets a terrific matchup against the Detroit Lions, who are allowing the third-most points to tight ends this season (12.8). Justin Fields is playing like a star, and that makes Kmet a starter. 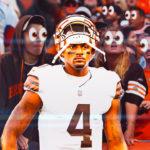 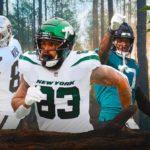 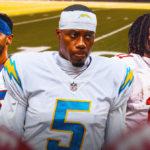 At one point this season, Higbee had four straight top-15 finishes. That was then, and this is now. Here’s what now looks like: Three straight games outside the top 32. Even with the lack of depth at the tight-end position, those numbers mean that Higbee has been pretty much unplayable in any format the past three weeks. Will that change in Week 10 against the Arizona Cardinals? Well, they give up the second-most points to opposing tight ends (16.4 fpg) and allowed Higbee to notch four receptions for 61 yards in Week 4. However, for a team that’s only scored more than 14 points once (!) in four of its past five games, it’s hard to expect Higbee to provide start-worthy production.

And here we are yet again. Should we play Kyle Pitts or should we not? It’s been a guessing game for most of the season at this point, and after proclaiming he should start last week against the Los Angeles Chargers, he caught only two of seven targets for 27 yards. Sure, he could’ve added a long touchdown had he and Marcus Mariota had a better connection on the play, but that’s part of the problem. The chemistry has been lacking, and so has Pitts’ overall fantasy football relevance this season thanks to Arthur Smith’s run-heavy offense (only the Bears have a lower pass-play percentage). Pitts had his best fantasy finish of the season (second) in Week 8 against the Carolina Panthers, but even in the rematch this week, it’s impossible to have any expectations for a strong fantasy performance. The arguments for Pitts’ air yards and target share make sense, but unless you play in a league where you earn points in those two areas, they can only get you so far. Points matter. This season, Pitts has finished outside the top 22 in fantasy in five of eight games, and outside the top 30 four times. Of course, just when you decide to sit him (as many did a few weeks ago before the first Carolina game), he’ll probably have a big performance.

The Packers’ offense is a mess, and a Week 10 matchup against an elite Dallas Cowboys defense isn’t an ideal scenario for a tight end who has posted three consecutive TE21 finishes. The injury to wide receiver Romeo Doubs could open up more opportunities for a player like Tonyan, but the more likely scenario is that this offense is what it is at this point. Even if Tonyan gets a few more targets, there’s little reason to believe it’ll result in a lot of production after Green Bay scored just nine points against one of the worst defenses in the league in the Detroit Lions. Playing anyone outside of Allen Lazard against the Cowboys is going to be a gamble with how much Aaron Rodgers and company have been struggling to produce points.