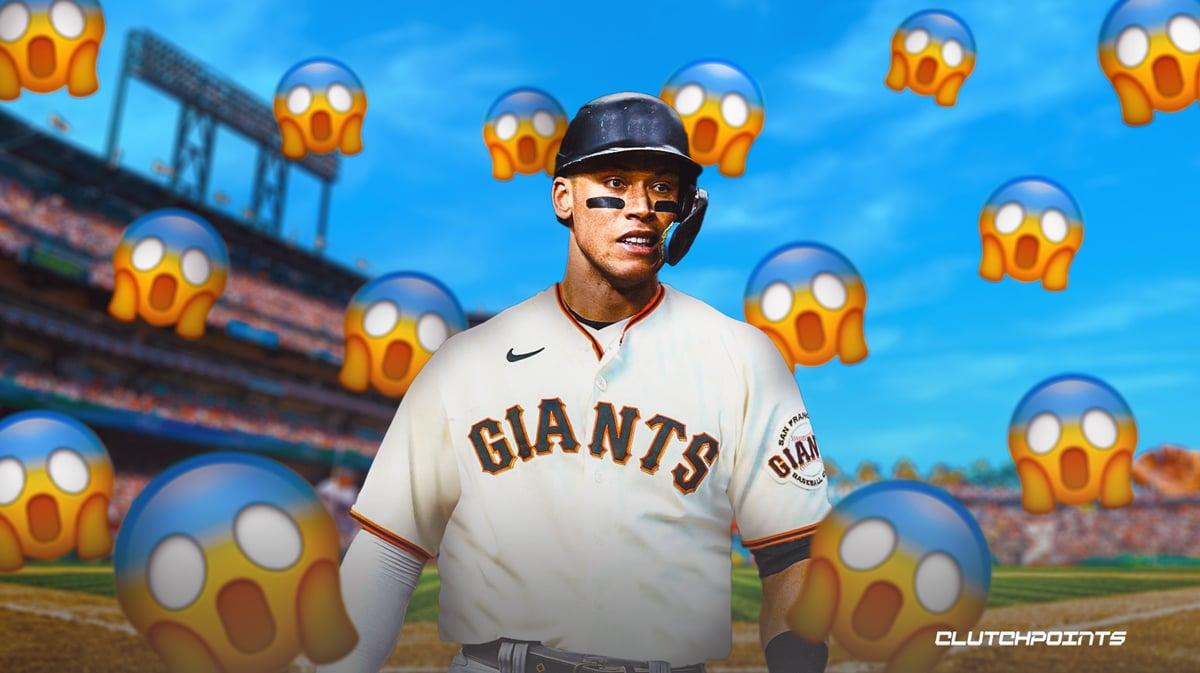 The MLB offseason is upon us, and the hot stove is beginning to heat up. Of course, it should be no surprise that Aaron Judge is the name drawing the most attention, and he figures to have no shortage of suitors this offseason. One team who looks set to be a serious contender for Judge’s services is the San Francisco Giants.

The Giants are coming off a mediocre 2022 season in which they finished with just an 81-81 record, one season after they won the most games in the league with 107. San Fran’s 2022 season appears to have been a regression to the mean, but they also brought their struggles upon themselves by sitting out most of the previous offseason.

This offseason will not be the same story, as the Giants appear poised to make a big splash in free agency, and have set their sights on Judge as their top target. With San Francisco appearing set to make a huge push for Judge, here are three reasons they absolutely must sign Judge in free agency this offseason.

3. The Giants have a ton of money and need to add a star this offseason

There are a few prerequisites you must have in order to pursue Judge, and the first, and most important one, is money. Judge is going to command a massive contract considering the record breaking season he just put together with the New York Yankees (.311 BA, 62 HR, 131 RBI, 1.111 OPS). If you don’t have the money to sign Judge, there’s no sense even bothering making a pitch to him.

The good news for the Giants is that they have money to spend this offseason, and that should help them in their quest to sign Judge. The Giants biggest move they made last offseason involved signing Carlos Rodon to their starting rotation, and he’s already off the books after he opted out of his deal after just one season.

The Giants have made it known early on that they will not be outbid for Judge’s services this offseason. That may be a risky strategy considering how much he could be set to earn this offseason, but the Giants could realistically make Judge an offer he can’t refuse. If they want Judge that bad, they have the money to make something like that happen.

Signing Judge just to sign Judge wouldn’t make sense considering the fact that he’s set to earn a massive amount of money. The good news is that the Giants have a legitimate need for Judge’s services this offseason. San Francisco’s outfield wasn’t great last season, and they could seriously benefit from adding Judge to their outfield.

The outfield this season consisted primarily of Joc Pederson, Mike Yastrzemski, Austin Slater, and Luis Gonzalez. Of that group, Pederson was the most productive (.274 BA, 23 HR, 70 RBI, .874 OPS), but he’s a free agent as well, and even though San Fran extended a qualifying offer to him, that doesn’t mean he will return. If he doesn’t the outfield will truly be a mess.

Judge can play all over the outfield, and would easily be able to slot into one of the Giants three outfield spots if he were signed. San Francisco isn’t going to hold off on signing Aaron Judge because of one their four outfielders from last season, and given their dire need for help at the position, it makes a lot of sense for them to be going after Judge.

1. The Giants must add more power to their lineup

The biggest reason the Giants need to add Judge is simple; they need more power in their lineup. Pederson was the only player on the Giants to hit 20+ home runs last season, and again, he may not be back next season. There are some other good complementary hitters in San Francisco’s lineup, but they need a true slugger to help lead the way for the team.

Considering how Judge just broke the American League home run record in 2022, there’s not a better power hitting option in the league right now, much less one who is available to scooped up in free agency. If the Giants intend on beefing up their lineup, they could do it by acquiring a few different players, or they could just bring Judge in and solve the problem instantly.

It will likely take a lot for the Giants to lure Judge away from the Yankees, but they have what it takes to make a real run for him in free agency this offseason. If San Francisco can put themselves into position to sign Aaron Judge this offseason, they absolutely must jump at the chance for these three reasons.