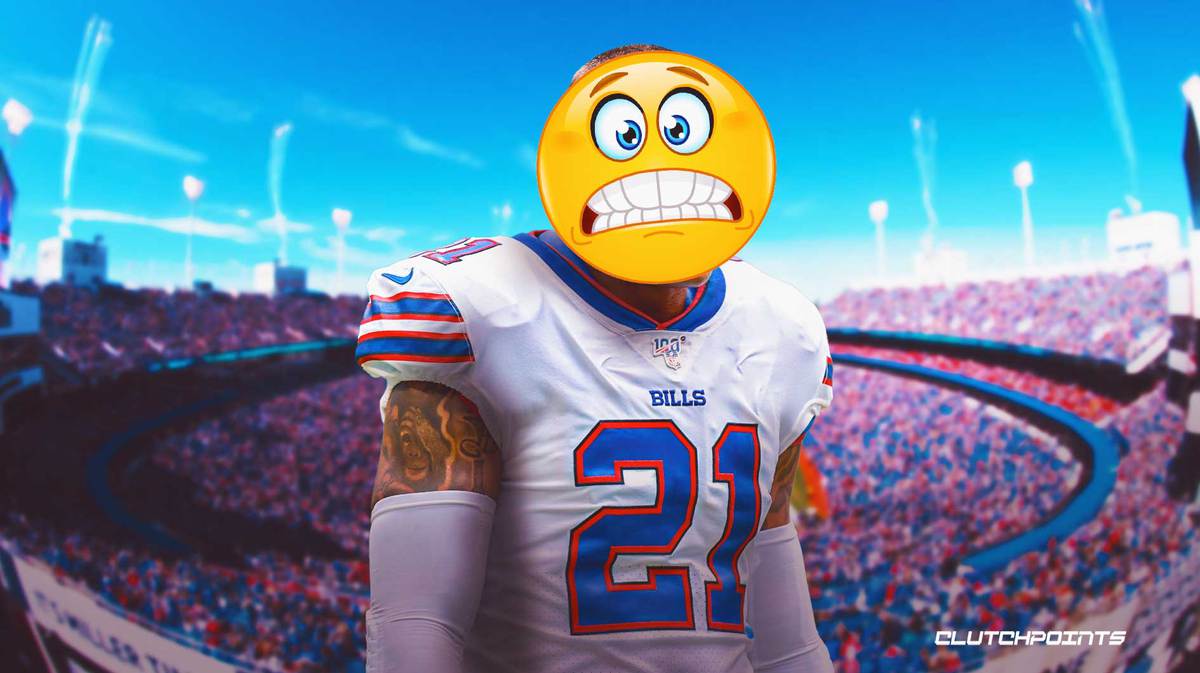 Buffalo Bills safety Jordan Poyer sustained a rather concerning elbow injury during Tuesday’s practice, but luckily for him, the issue doesn’t seem to be significant.

According to Adam Schefter of ESPN, Poyer will be out for a “few weeks” after hyperextending his elbow. Nonetheless, he is expected to be back when the 2022 regular season rolls in.

The All-Pro safety reportedly sustained the injury near the end of practice when he was hit on the arm by James Cook or an offensive lineman during a run play, per SB Nation. He immediately grabbed his elbow and was clearly in pain, eventually taking off the field and heading to the locker room through a golf cart.

Bills’ All-Pro safety Jordan Poyer hyperextended his elbow today and will miss what one source described as “a few weeks.” Poyer is expected to be back for the start of the regular season.

Jordan Poyer’s latest diagnosis means he’s out of training camp. While that is not ideal for the Bills as they gear up for 2022, it’s a better option than having the veteran miss games during the regular season. He should still be an impactful player when he suits up for Buffalo in the new campaign.

The 31-year-old Poyer has been solid for the Bills during his five years with the team so far. Throughout that span, he has recorded 519 tackles, 18 interceptions, 10 sacks and 36 pass breakups. In his All-Pro season in 2021, he made 93 tackles on top of five interceptions, three sacks and nine passes defended.

Hopefully Poyer recovers sooner rather than later. While the Bills will be cautious with his injury, it’ll definitely benefit him and the team if he can return to practice some time before the season starts. 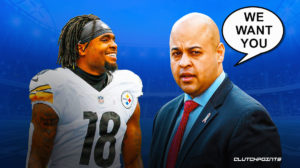