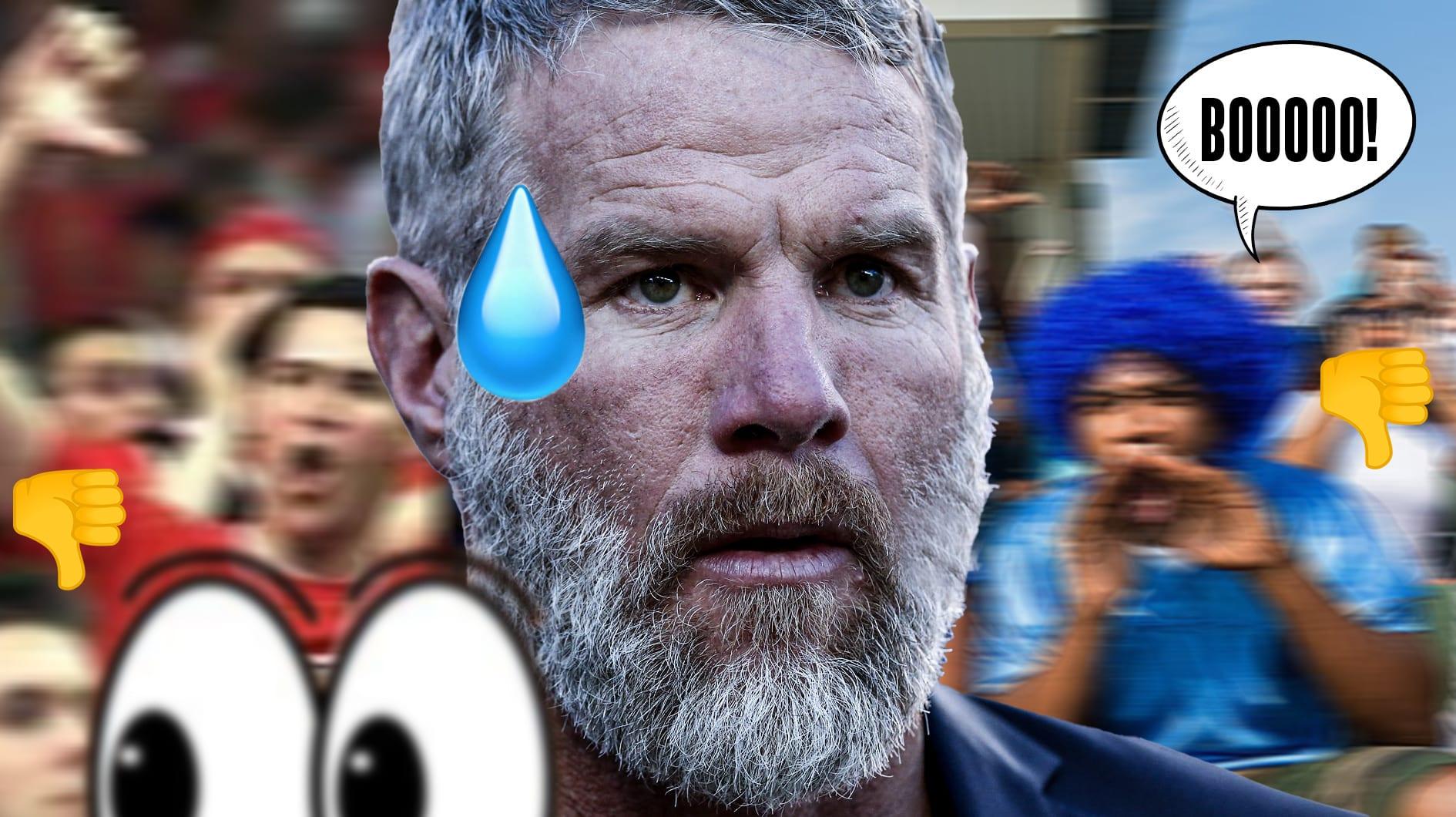 Brett Favre’s welfare fraud case has added a new wrinkle. According to ESPN, two companies Favre has advocated for “overstated their NFL connections” and “exaggerated the known effectiveness of their drugs” in order to raise money for their failing businesses.

Jake VanLandingham, who owns the two companies in question, Prevacus and PresolMD, has reportedly taken on a substantial amount of debt. Allegedly, both companies took $2.1 million in Mississippi welfare funds that were intended for families in the state.

“I had no idea this was welfare money,” VanLandingham said in an interview with ESPN, “and I’ve always been an upstanding person when it comes to research.”

Favre, the top outside investor in Prevacus, declined to give an official comment when ESPN reached out to his representatives.

According to ESPN’s report, VanLandingham and Favre were trying to find more investors for Prevacus and PresolMD. In 2019, a marketing document linked Prevacus and PresolMD to multiple NFL employees, including the league’s chief medical officer Dr. Allen Sills and NFL’s executive vice president for health & safety innovation Jeff Miller.

When ESPN reached out to the NFL for comment, a league spokesperson responded via email, “The league office was contacted by this organization but provided no funding or any resources in support of its efforts.” 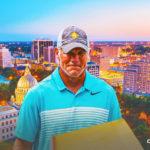 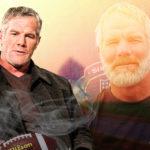 ‘I have been unjustly smeared in the media’: Brett Favre breaks silence on Mississippi welfare fraud scandal 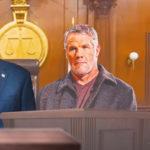 Brett Favre and VanLandingham were attempting to sell a nasal spray that could reduce the inflammation to football players’ brains when they sustained a concussion. VanLandingham had conducted research at Emory University and animal testing. It was never approved by the Federal Drug Administration. VanLandingham backpedaled and said he didn’t mean to make it seem the drug was ready to be used on humans.

“There’s plenty of researchers and companies out there that promote their drug and their mechanism of action as they’re trying to get funding to get it through the FDA process,” VanLandingham told ESPN. “We clearly tell people it’s got to go through [the trials]. Nobody’s sitting here [saying] this drug works in humans. That’s never been the case for me.

“… So it takes little guys like me spinning stuff out of universities, sometimes doing these startups. You have to hunt and you have to scratch to try to get money.”