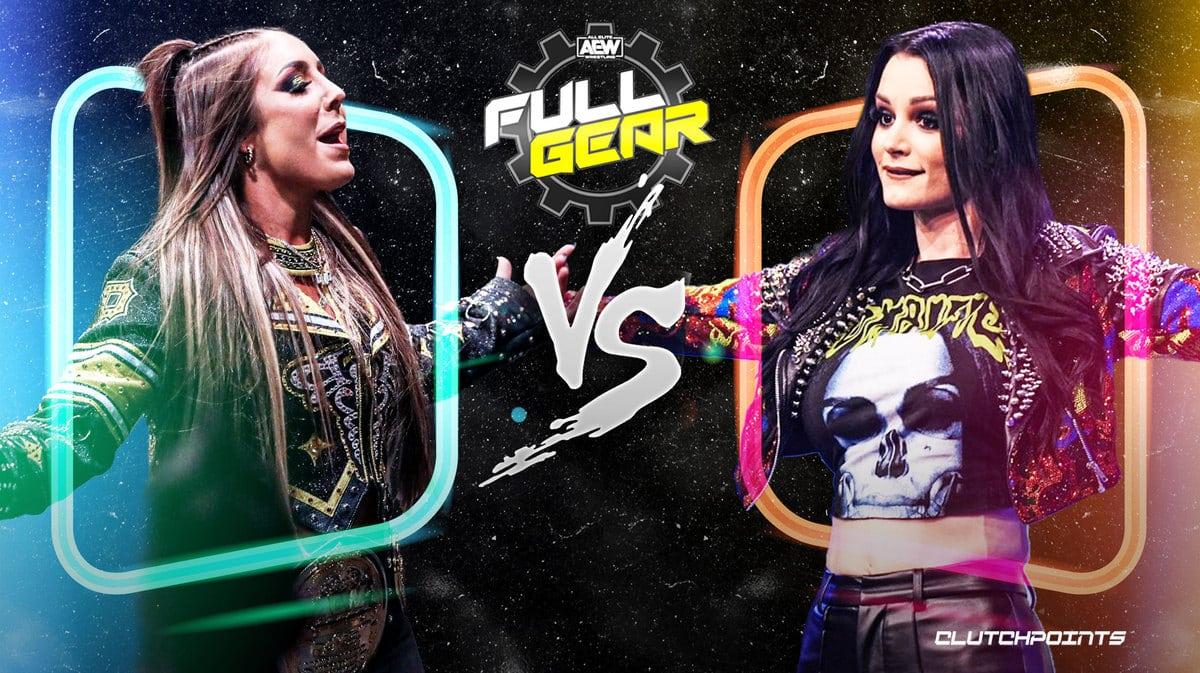 “It’s so progressive for our division,” Britt Baker said of her forthcoming match with Saraya at AEWFull Gear. “It’s a story-driven match. It’s a very compelling story, and the match is going to be even more exciting. She’s been out of the game for five years. That’s a long time. For all our differences, we have one thing in common—wrestling is our life. We’re going to wrestle like our lives depend on it.”

These words, spoken in an interview with Justin Barrasso of Sports Illustrated, may feel rather hyperbolic, but in reality, they couldn’t be more tactile; over the history of AEW, almost every single match on a Pay-Per-View featuring women has been for the AEW Women’s World Championship or the TBS Championship, with just four matches – Kris Statlander vs. Penelope Ford at Double or Nothing 2020, Big Swole vs. Baker in the Tooth and Nail match at All Out 2020, the Casino Battle Royale Match at All Out 2021, and the Baker vs. Ruby Soho in the finals of the Owen Hart Cup at Double or Nothing 2022- not for the strap since it was initially introduced on the first-ever episode of AEW Dynamite.

If this match steals the show, there’s a chance AEW could continue to build upon its success and get even more women’s matches onto big-time shows without some sort of title on the line. And if it doesn’t? Well, it took over two years to get another singles match on a Pay-Per-View after the Tooth or Nail match; need I say more? Fortunately, Baker is up for the challenge of being Saraya’s return match to professional wrestling, as she detailed further in her interview with Barrasso.

“I don’t take this opportunity lightly,” Baker said. “It is a challenge I welcome. Saraya is a star. She’s one of the best wrestlers in the world. Not everyone knows Britt Baker. Having a match with a star of her caliber is the next step I need in my career. I feel similar to the way I did before the “Lights Out” match against Thunder Rosa. I knew the match had to be excellent. I’m in that position again, and I’m ready to deliver.”

Considering just how highly fans hold that Baker-Rosa match, if the good Dr.’s match can reach that level at Full Gear, it’ll go a long way in proving that AEW’s women’s division isn’t a weak point anymore. If anything, Baker wants fans to tune in to see just how impressive her match can be.

“You’re going to see two extremely passionate professional wrestlers fighting like their lives depend on it,” Baker said. “We both need to win this match to get to the next point in our career. And when wrestling is your life, like it is for us, that’s what makes this life or death.”

Saraya understands the importance of her AEW debut too.

It’s clear Baker isn’t taking her match against Saraya for granted, but what about the performer formerly known as Paige? Fortunately, fans were afforded a peak into her mind when she stopped by Chris Van Vliet’s YouTube channel to discuss everything wrestling and Full Gear ahead of the big show, as transcribed by Cageside Seats. 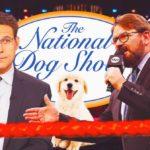 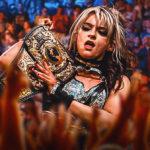 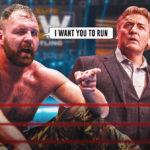 After putting a ton of effort into getting her body back into wrestling shape, the sheer fact that Saraya is actually going to step foot in a professional wrestling ring, have a bell ring, and then work a match until the bell rings once more is a  pretty incredible thought that felt borderline impossible even a month or so ago. Even still, when the bell does ring for a second time and the bout comes to an end, Saraya may celebrate the match and enjoy the moment with her friends and family, but one thing she won’t be doing is checking social media, as, to paraphrase Lance Storm, half of fans will call it the best match ever and the other half will call it the worst match of all time.

“That’s why after the match, I’m not even going to look at social media, I’m not even going to have it on my phone, because I’m already too much in my head to the point where I just want to be good and I have to focus on making sure I keep myself safe,” Saraya said. “Make sure that Britt is safe, you know, and just the pressure just having a match. It’s just, it’s just wild to me. It’s just, it’s a beautiful story, but it makes me nervous.”