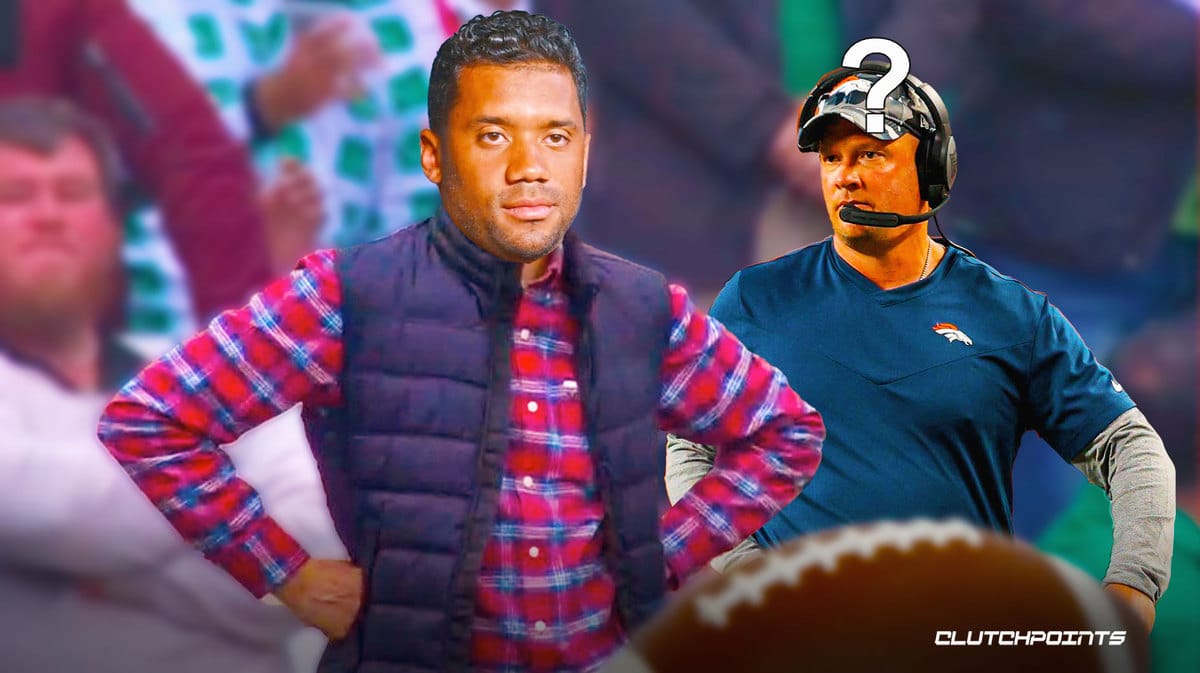 Nathaniel Hackett’s bad play calling and poor game management were put on the spotlight in the Denver Broncos’ tough win against the Houston Texans in Week 2. However, the head coach doesn’t think those are the problems for his team.

Instead, Hackett cited communication issues as the reason for their struggles so far in the young 2022 season.

“I think I just need to be sure I clean up exactly what I’m hearing, where I’m going with it, and make sure I’m on the same page for ‘Russ’,” Hackett said, noting that it should be able to make things better for them moving forward, via SB Nation.

Nathaniel Hackett has been on the receiving end of criticisms for his play calling and management last Sunday, which was further highlighted with delay of the game penalties. Now through their first two games, the Broncos already had five drives at goal-to-go but scored zero touchdown in those instances.

Despite that, the Denver tactician expressed belief that he is doing a pretty good job when it comes to handling the team’s plays.

“I think I’ll continue the play calling. I think that’s been pretty efficient up to this point. We’ve done a good job moving the ball. We’ve had a good plan from that standpoint. We just have to finish those drives,” Hackett shared.

“I think from the game management standpoint, we just have to tighten that whole thing up. A lot of us—we are all working together for the first time, so we just want to be sure we’re more efficient in that and have the ability to make better decisions and quicker decisions.”

Based on what they’ve seen so far, Broncos Country certainly won’t ride with that. Of course Hackett still has a chance to prove himself with the season still early, but if he continues to show poor judgment, the Denver faithful certainly won’t tolerate it. 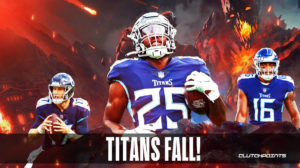