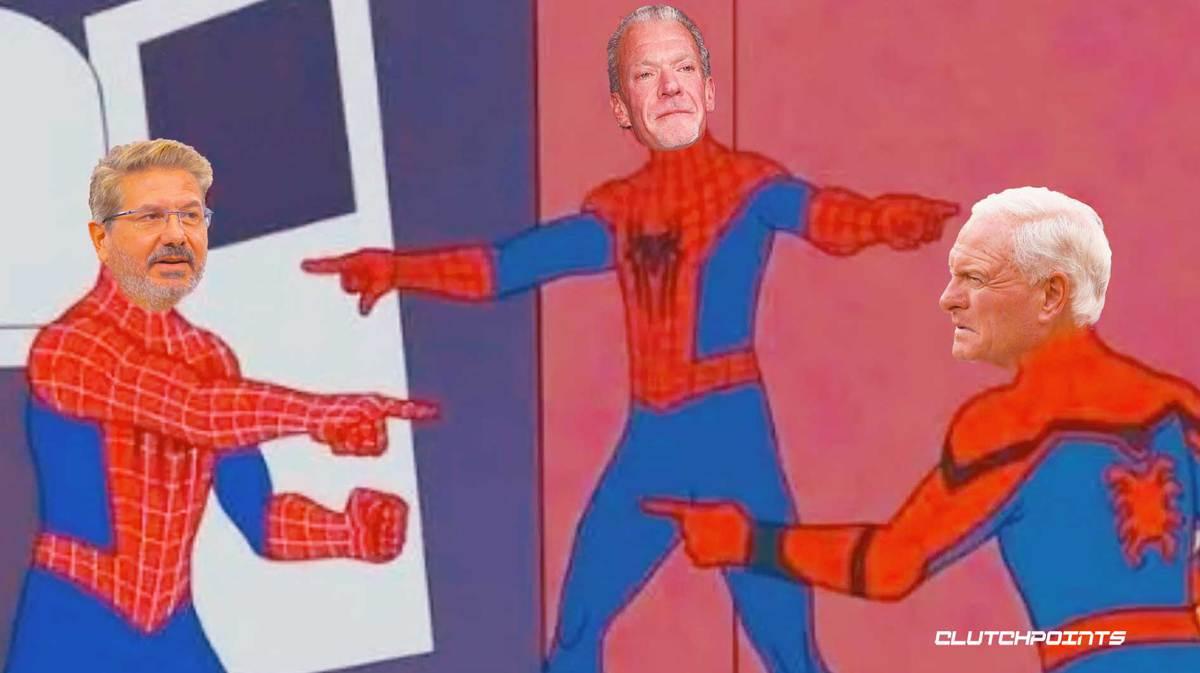 Tuesday has been quite the whirlwind for Washington Commanders owner Dan Snyder. Indianapolis Colts owner Jim Irsay reportedly stated that it was in the best interest of the NFL for the owners to force Snyder to sell the team. The Commanders franchise then released a statement combatting Irsay’s comments.

Haslam said that he believed it was a bit premature for other owners to chime in on the situation. ““It’s premature for anybody to make any comments,” Haslam said. “We need to follow the process.” The Browns owner plans to wait on the findings from Mary Jo White’s investigation.

The Commanders are once again under investigation for workplace misconduct. Snyder and the Commanders franchise have been in the public eye for years. The NFL recently fined Snyder $10 million and stripped him of his day-to-day responsibilities. In February, the NFL hired White to investigate former employee Tiffani Johnston’s complaints against Snyder. However, White’s scope of the investigation has apparently grown in recent months.

Congress has since expanded the inquire to investigating financial aspects Snyder and the Commanders franchise.

Dan Snyder has been in the spotlight for a number of years. Former employees have filed numerous complains regarding sexual harassment and inappropriate workplace conduct from the Commanders owner. He has caused problems for Congress as well, refusing to show up to testify. But as this investigation nears its conclusion, there are reports that Snyder might be forced via subpoena.

Regardless, you almost never see this much hostility from one NFL owner to another.