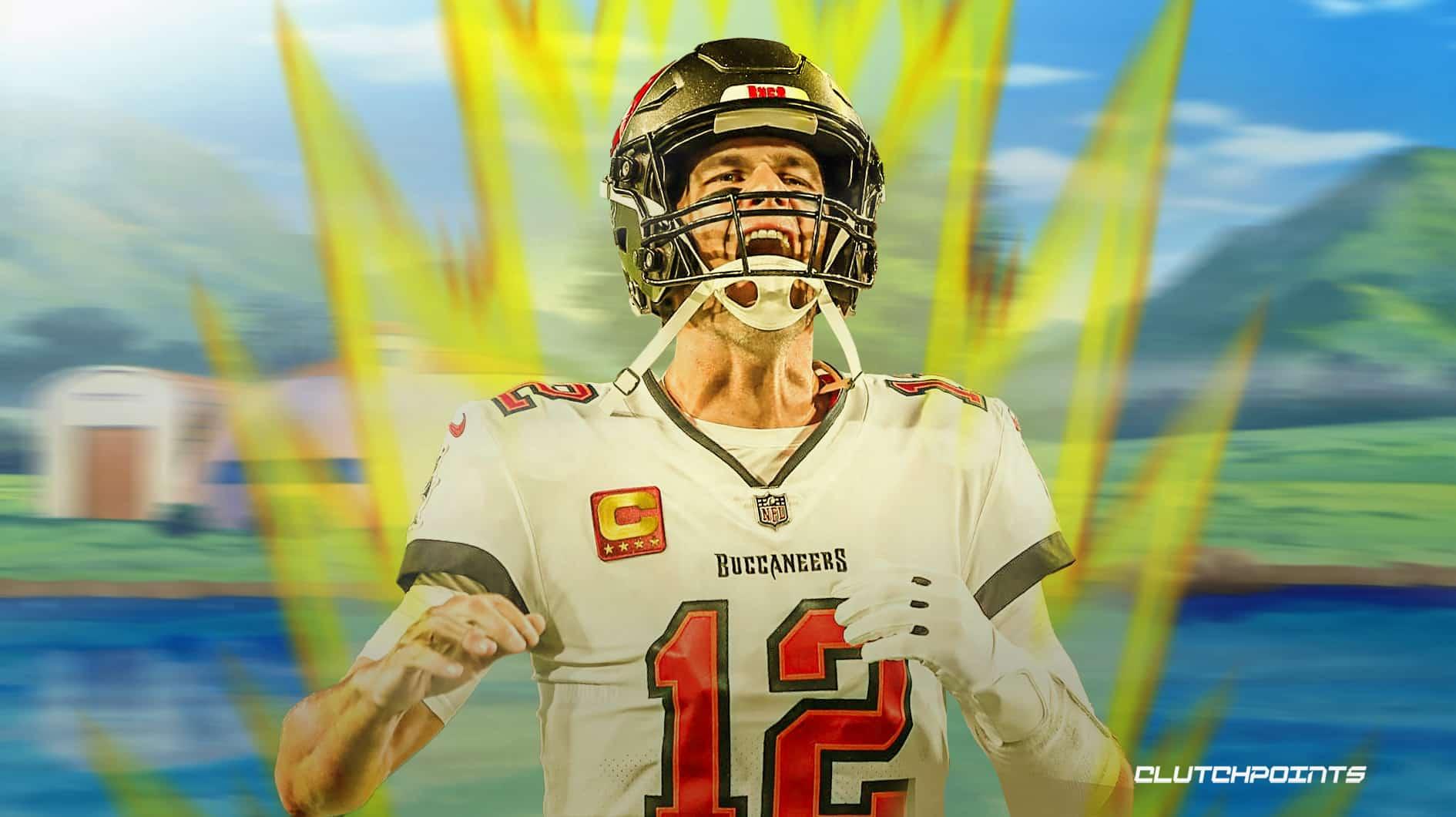 The Tampa Bay Buccaneers are set for a crucial road matchup against the San Francisco 49ers in Week 14, where they will have a golden opportunity to string together a winning streak.

At one point in the campaign, it seemed as if there was going to be an intriguing race in the NFC South, but as of late, Tampa Bay has been showing signs of life. The reigning NFC South champions boast a 3-1 record in their previous four contests, and they are two games up on the Atlanta Falcons for the top spot in the division.

Tom Brady and company are set for yet another daunting test in the second half of the season, as they will meet a red-hot 49ers team. Although the coaching staff recently turned the keys to the offense over to rookie quarterback Brock Purdy after Jimmy Garoppolo suffered a regular season-ending ankle injury in Week 13, this is still a 49ers squad that is filled with Pro Bowl-caliber talents on both sides of the ball.

For Tampa Bay to pick up a road win over San Francisco, the NFC South powerhouse must achieve each of these three feats in Week 14.

3. Buccaneers turn around their takeaway woes

If there was ever a time this season for the Buccaneers to get back on the right track in the takeaways department, it is in their upcoming clash against the Purdy-led 49ers.

Purdy featured for the 49ers in their Week 13 home contest against the Miami Dolphins, where he threw one interception and was sacked three times. Turnovers were not much of an issue for him during his four-season run at Iowa State, and he threw a mere one total interception in three preseason games played earlier in the year.

The Buccaneers, who rank at 30th in the NFL in takeaways with 11, must be on their heels for any mistake that Purdy may make in the air or on the ground in Week 14. As Buccaneers head coach Todd Bowles touched on during a press conference on Wednesday, the offense could use an extra drive or two via takeaways from the defensive unit.

“Yeah, we need to do everything possible,” Bowles said. “Part of stuff that helps that is if we get more pressure with a four-man rush. The four-man has got to get there and we’ve got to make plays in the secondary.

“But we can help our offense out a great deal if we got turnovers in addition to them getting some more points – I think that’s what’s missing from this year’s defense.”

The 49ers’ offensive scheme goes far beyond the quarterback, which could make it a bit difficult for the NFC South side to force errors from the first-year passer.

“You try to go up against the scheme,” Bowles said. “They’ve got a lot of talented players over there – they’re not going to change their scheme just because somebody else is at quarterback. … He’s [Brock Purdy] talented to begin with or he wouldn’t be in this league.

“But they have a lot of talented players around him, and he’s going up against a great defense every day in practice. He’s not going to be nervous, he’s going to play his game — we just have to play ours. It’s not about the quarterback, it’s about all 11 guys on the offense.”

2. Buccaneers shine in the red zone against the 49ers’ formidable defense 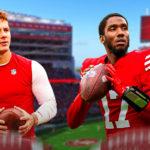 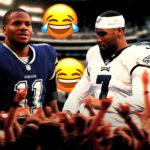 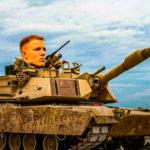 It was just weeks ago that the talk surrounding the Buccaneers’ sluggish production on offense centered on their red zone woes. As of late, Brady has helped to turn around the narrative on this matter.

Tampa Bay has scored touchdowns on six of its last eight red zone drives, including its game-winning 63-yard touchdown drive against the New Orleans Saints in Week 13 that culminated in Brady connecting with rookie running back Rachaad White for a 6-yard touchdown.

Brady will be in for a challenge against a 49ers team that currently ranks at 6th in the NFC in red zone touchdown percentage allowed with a 53.8 percent mark, although he can very well have his way in this area of the field in Week 14.

1. Buccaneers move over the .500 mark with a win over San Francisco

The last time that the Buccaneers boasted a winning record came following their home victory against the Falcons in Week 5, as they moved to a 3-2 mark on the season. Overall, they should finally get back over the .500 mark in Week 14.

The Buccaneers sure need a statement win over the 49ers to prove to the rest of the NFC that they should not be overlooked at this stage in the campaign.