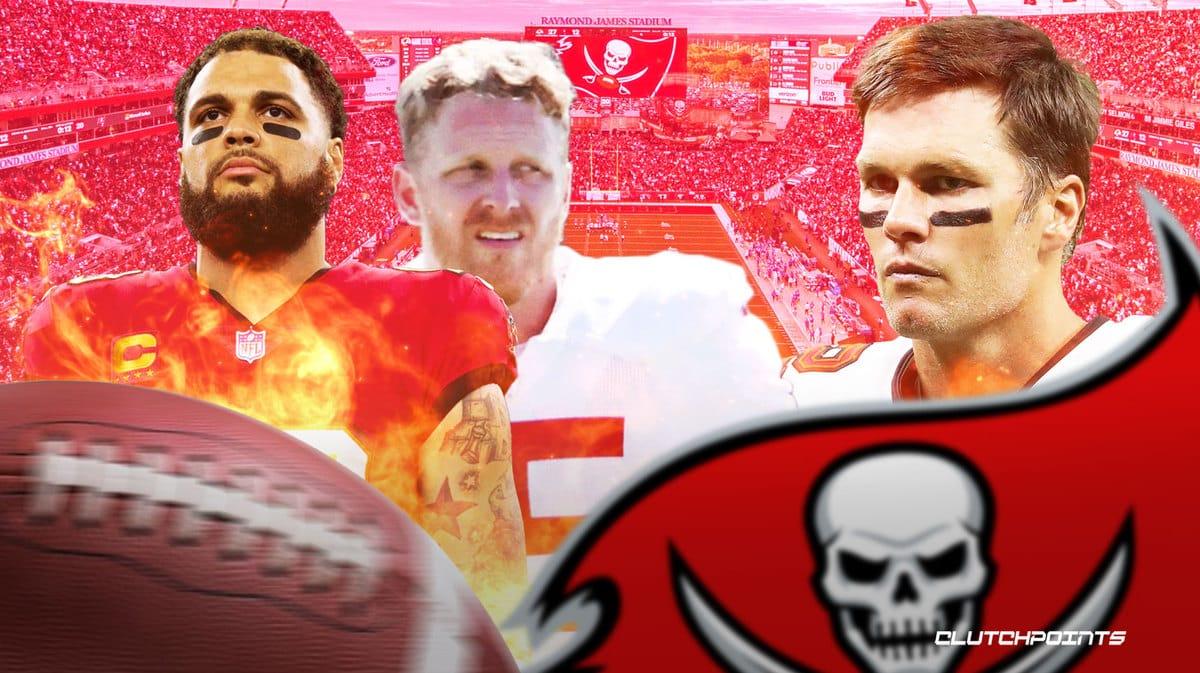 The Tampa Bay Buccaneers will be looking to bounce back from a Week 3 loss to the Green Bay Packers as they face the Kansas City Chiefs on Sunday. While Mike Evans is set to return from his one-game suspension, the likes of Julio Jones, Chris Godwin, and Russell Gage are all questionable, which has resulted in Cole Beasley getting another chance to play, per Pro Football Talk.

The Buccaneers signed Beasley a couple of weeks ago to their practice squad amid all the injury problems within their offense. He played last weekend, registering three catches for just 12 yards. The former Bill only participated in 14% of the snaps, though.

Quarterback Tom Brady is doing his absolute best to make the most of what he’s got to work with right now. Godwin isn’t quite ready to return from his ACL injury, which is one of the biggest absences at the moment. Gage is dealing with a hamstring issue, while Jones has a knee injury. Breshad Perriman is also doubtful for Week 4 due to a lower-body problem. 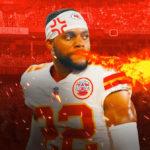 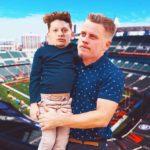 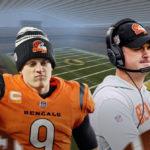 Beasley isn’t a huge difference-maker for the Buccaneers, but he’s another option for TB12. Getting Evans back, arguably the team’s best WR, is massive, though. It will not be easy to beat Patrick Mahomes and Co. but with Evans in the mix, Brady can feel more confident about his chances.

There were doubts the contest would be played at Raymond James Stadium because of Hurricane Ian but thankfully, the city of Tampa steered clear of any serious damage.