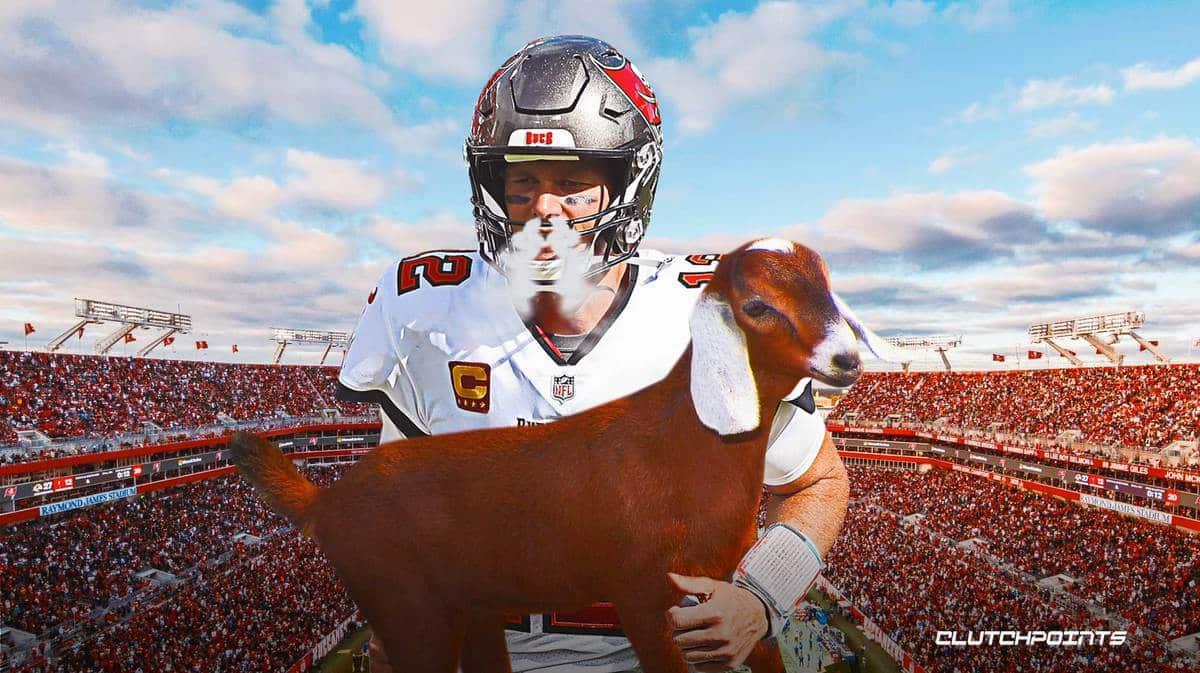 The Buccaneers were trailing by 13 points with less than six minutes remaining in the game, and it certainly looked like they were heading to another painful loss after failing to find the end zone through three quarters of play. However, Brady wouldn’t let his Bucs go down without a fight, leading the charge with two touchdowns to help them score 14 straight points for the 17-16 win.

Tampa Bay’s final touchdown, a Brady pass to Rachaad White with three seconds to go, was nothing short of sensational. Not to mention that it set the stage for the game-winning kick by Ryan Succop.

Even more amazing, Brady now has the most fourth quarter and OT comebacks in the history of the NFL with 44, surpassing Peyton Manning who previously held the record.

Tom Brady certainly proved to everyone once again why he is the greatest QB of all time. At 45 years old, he continues to dominate and show other QBs how it’s done.

The Buccaneers improved to 6-6 on the season with the victory, allowing them to stay atop the NFC South.