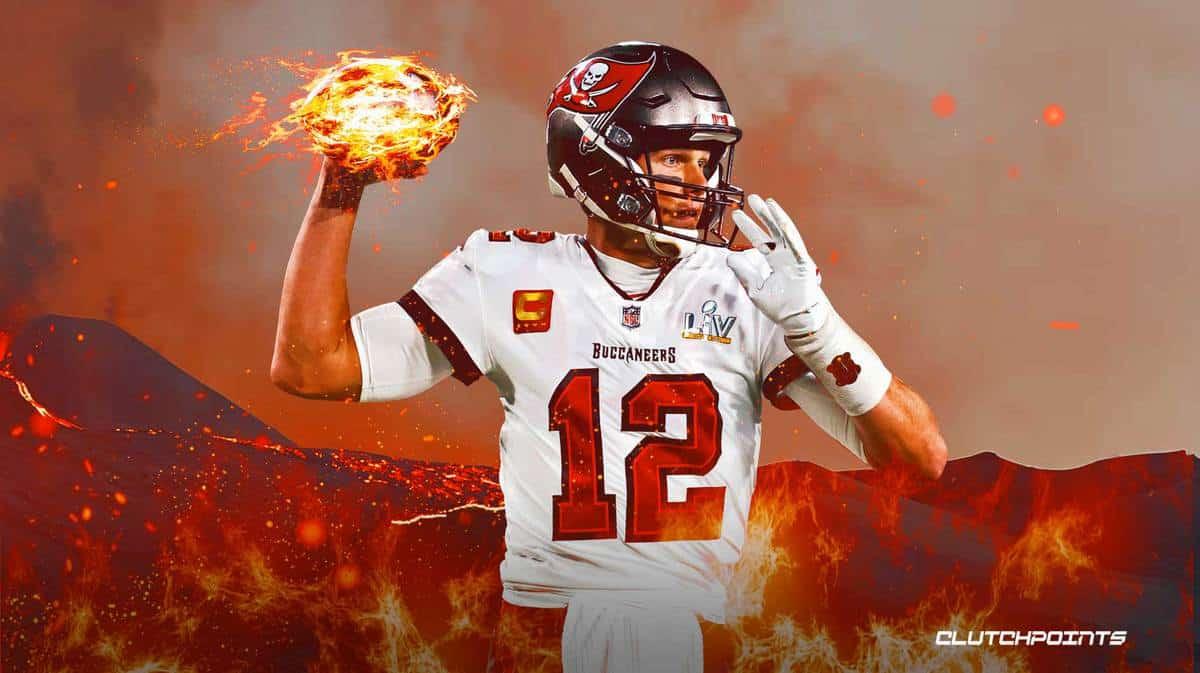 Whether you believe that Tom Brady is the greatest football player of all time or not, there’s no denying that he is one of the game’s true legends only a few luminaries in history could sit with. The Tampa Bay Buccaneers quarterback added yet again to his legend with a sensational clutch performance Monday night in a 17-16 win against the New Orleans Saints at home.

With the Buccaneers down by six with just three minutes remaining in regulation, Tom Brady got down to work and led Tampa Bay to two touchdown drives to steal a win from the Saints, who were left stunned over what they just saw Brady and company pull off. The last touchdown ended with rookie running back Rachaad White catch that tied the game and led to a game-winning kick by Ryan Succop.

🚨 RACHAAD WHITE STRETCHES FOR THE ENDZONE 🚨

Bucs lead with 3 seconds to go!pic.twitter.com/A5mzjPmRiY

Twitter rightfully exploded with reactions to the latest miracle performed by the Buccaneers leader.

NO ONE is more clutch than Tom Brady

NO ONE is more clutch than Tom Brady

TOM BRADY DOES IT AGAIN 🐐 pic.twitter.com/vMVU1GXXKC

Before the touchdown by White, Brady spearheaded the Buccaneers to a 10-play drive that ended with a Cade Otton 1-yard touchdown catch which cut the Saints’ lead down to a single digit.

The Buccaneers looked lost offensively for the most part of the first three periods but turned the heat on in the fourth quarter. There’s still no better quarterback to lead a team to a comeback attempt than Brady, who has a long list of accomplishments when it comes to steering his team to a come-from-behind victory.

Having regained momentum, the 6-6 Buccaneers will look to go above .500 when they take on a tough assignment in Week 14 versus the San Francisco 49ers on the road.